As Moroccans prepare to head to the polls Oct. 7 to elect members of the lower house of parliament, a current lack of cohesion among government parties may indicate a post-poll realignment. 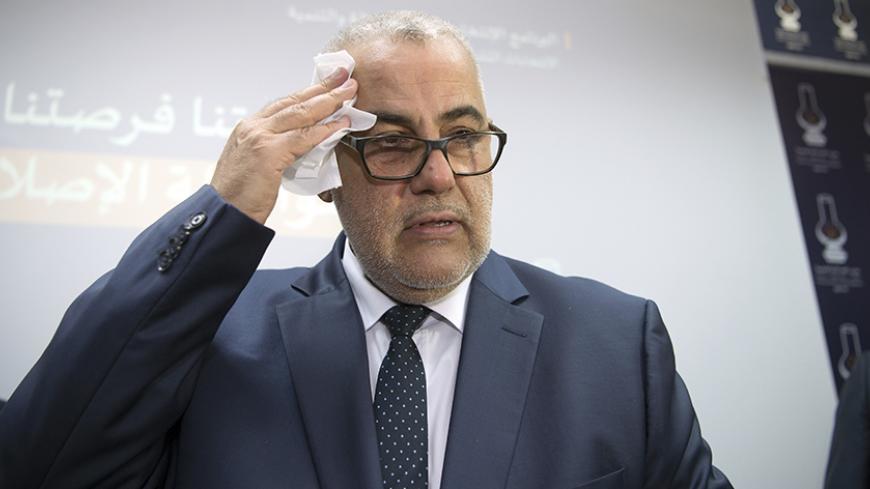 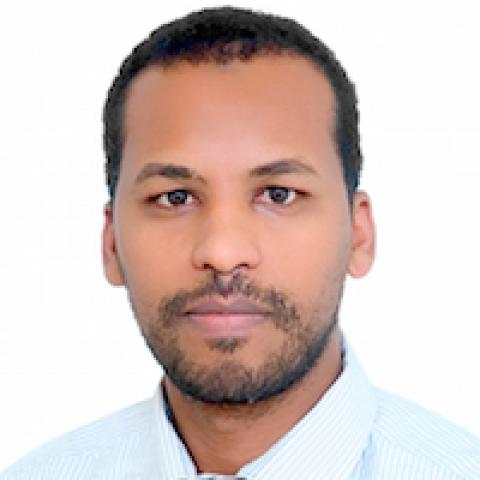 Throughout its mandate, the 2011-2016 Moroccan government underwent open scrutiny, criticism and even defamation unprecedented in recent history. The general public closely followed developments, particularly on social media, commenting on governmental accomplishments and pitfalls, sometimes being as inefficient as opposition groups.

Perhaps this resulted from the great expectations young people had after decades of corrupt and stagnant policies. Still, the four coalition parties managed to overcome numerous economic and political hurdles together. However, disagreements loomed large at end of the government's term, culminating in the parties' inability to display a cohesive achievement record.

The 2015 local and regional election polls showed internal tensions in the Cabinet. The Justice and Development Party (PJD) secured the presidencies of most key cities, a serious step forward in the kingdom’s democratization process. The Authenticity and Modernity Party (PAM), perceived as being backed by the monarchy, tried to revive the Coalition for Democracy, or G8, a 2011 grouping of eight parties that were anti-PJD. While the PAM had trouble reanimating the G8, two key parties — the Popular Movement (PM) and the National Rally of Independents (RNI) — joined the government. The PAM urged representatives of the two parties to challenge a government bill for coordination in municipalities and regional councils. Economic and political ties pushed the RNI and PM councilors to sometimes vote against their own party members and instead go the PAM's way. This clash of interests was aggravated when the RNI secretary-general accused Moroccan Prime Minister Abdelilah Benkirane of coercion. Also, Finance Minister Mohammed Bousaid of the RNI mocked Benkirane in a dispute over a rural development fund. Thus, the PAM’s endeavor to push the government to implode deepened divides, especially at the end of the government's term.

For many observers and the public, the Oct. 7 parliamentary election provides a way to further distance the country from despotic ills, where the next reforms must examine the government’s record. The government, notwithstanding its efforts to reduce social inequality and foster the rule of law, has been unable to highlight progress; this has been a setback. During the Arab Spring, government parties refrained from supporting the ouster of the regime, preferring stability-based reform and promising to rectify public policies. But while there was no better way to extol accomplishments than to display them together, the parties' inability to do so indicates a rift between supporters of democracy and despotism.

In a fair election competition, opposition parties legitimize their role and push democratization forward by scrutinizing government programs. However, the opposition parties have avoided this form of direct politics, which has paved the way for big PJD wins.

The opposition is also believed to have been behind an anti-PJD rally. Around 8,000 marchers took to Mohammed VI Street in Casablanca, with many calling for banning “Brotherhoodization” of the state and society. No group claimed responsibility for the rally; however, it was discovered that some Interior Ministry agents, who are expected to be a neutral party, played a role in summoning masses and providing transportation for the march. The rally also showed how the public is used as shields in political strife in what is seen as undemocratic action. In a sense, especially in the absence of serious alternatives or clear programs, opposition parties and groups take all possible steps, even undemocratic ones, not only to block a PJD and Party of Progress and Socialism (PPS) alliance, but also to reduce the influence of the Arab Spring in Morocco.

The media also is a bloc that resists democratization. The media’s narrative has been to link positive accomplishments to the king and problematic decisions to the government. To overcome this media bias, the PJD and PPS have used other platforms to share achievements. The PPS organized an open event whereby it agreed with the Islamist PJD to further their current alliance, notwithstanding the results of the Oct. 7 polls. They will either lead the next government or form an opposition group together as a democratic step transcending the traditional left-right division of political groups.

The PJD has used two methods to highlight government achievements. The first is including them in its 2016 electoral platform; the achievements will be the starting point for a second generation of reforms for the next government, if the PJD wins. The second is sharing videos with each minister presenting the achievements of his or her own domain.

The way the government's term ended and pre-election developments forecast prospective coalitions. Under a highly expected PJD win, the forthcoming coalition could be one of the PJD and PPS; however, it also could be a combination of the PAM and the RNI, while the Popular Movement and the Istiqlal Party waver in the middle. Whatever happens, both blocs, particularly the PAM's, need to respect the ballot box. If no major fraud occurs, the next PJD-led government could provide an opportunity for there to be deeper democratization in the country and to show that that reform and stability, despite the discrepancies between them, can go hand in hand.