Driven by some Egyptian officials’ calls for a law to regulate social media, the parliament’s Communication and Information Technology Committee has announced that it is working on legislation to this end. 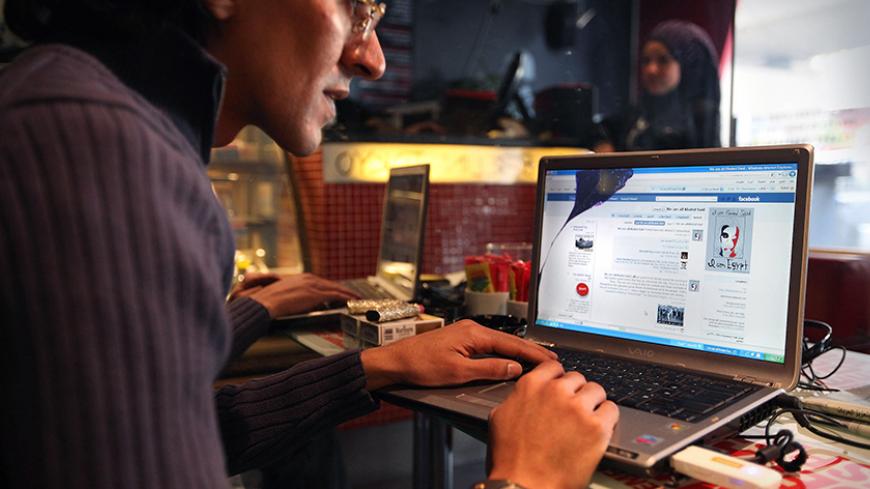 A man looks at a laptop computer displaying Facebook in a cafe in Cairo, Jan. 27, 2011. - Peter Macdiarmid/Getty Images

The head of the Communication and Information Technology Committee of the Egyptian parliament, Ahmad Zeidan, told the daily Youm 7 late last month that his committee is working on legislation to regulate social media websites — Facebook in particular — in coordination with other committees that might be involved in the issue, such as the Information, Defense and National Security committees.

Parliament member Gamal Abdel Nasser had already called on April 4 for enacting a law with the purpose of “dealing with violations on Facebook since it has been infringing on freedoms,” saying, “The West sold us Facebook only to blackmail us.” In a statement that gave rise to controversy in Egypt, Abdel Nasser urged the ministers of interior and telecommunications to monitor Facebook violations and take immediate action against them. Shortly after that, Speaker Ali Abel Aal said, “The parliament will soon enact a law to regulate the use of Facebook and Twitter,” thus moving the debate from the streets to the parliament.

Lawmakers such as Khaled Abdel Aziz were critical of parliament’s direction toward regulating Facebook. “In the open age of the 21st century, it is no longer relevant to impose further restrictions on freedoms, especially since we live in a liberal country characterized by a climate of freedom and democracy. Social media is now one of the main pillars of information,” he told Al-Bawaba News on April 2. In turn, parliament member Khaled Youssef criticized the call for legislation to regulate Facebook, stressing that priority should be given to a law governing information flow rather than regulating social media websites.

Meanwhile, other deputies hailed the decision to enact a law regulating Facebook. Among those was Wafd Party representative Mohammad Khalifa, who called for the state to regulate Facebook, arguing that group administrators must disclose their affiliations and determine the purpose of the page posting news. Member of parliament Gamal al-Aqabi requested the shutdown of Facebook and Twitter, at least in the meantime, as these websites fuel violence and damage the country’s economy.

Over the past few months, Egyptian media outlets have published multiple reports about the cybercrime bill. According to reports, the draft bill stipulated, “If the crime is committed against a government or a state official’s website, or a website run by their proxies, the perpetrators shall be sentenced to life or hard labor, with a fine ranging between 100,000 and 500,000 Egyptian pounds [$11,200-$56,300].”

A number of lawsuits requesting the shutdown of Facebook and Twitter have been brought before Egyptian courts, with the latest case awaiting verdict slated for June 26. According to this lawsuit, “Foreign intelligence agencies have been using social media since before the January 25 Revolution to this day with the aim of fueling protests and inciting violence, killings and arson of public and private property on Egyptian territories.”

Despite the parliament’s plan to enact a law regulating Facebook, as well as the Communication and Information Technology Committee’s determination, the Interior Ministry-affiliated Department of Internet Surveillance periodically reports on its efforts in monitoring Facebook pages inciting against the police and army. In January, Maj. Gen. Isam Hafiz, the head of the Interior Ministry’s Department of Internet, Information and Documentation Surveillance, announced that 4,000 subversive individuals had been detected on the internet, inciting violence against the state. Hafiz indicated that the cybercrime law has been drafted and is waiting for parliament’s approval. According to this law, crimes such as libel, slander and vice will be punishable by six months to three years imprisonment. As for terrorism and national security crimes, they are punishable by 3-15 years imprisonment, and in certain cases by a life sentence.

In an interview with Al-Monitor, parliament member Samir Ghattas criticized Abdel Nasser’s call for a law to regulate Facebook, arguing that such a call should not be made by a democratically elected parliament.

Ghattas added that there are other legislative priorities the parliament should look into, including the parliament’s agenda, and therefore, discussing a law related to Facebook should not be included in this legislative session.

He asserted that Egypt will not follow in the footsteps of China, which blocked Facebook but has an internal alternative website. Ghattas explained that the government enjoys full powers when it comes to monitoring violence-inciting pages and arresting owners. In this respect, there is no need for Facebook-specific legislation, he said.

According to Ghattas, the Support Egypt coalition, which represents a parliamentary majority, will not be able to propose a bill for regulating Facebook since such a bill will be opposed by many deputies as it does not have priority in the minds of many legislators, not to mention that it curbs the people’s freedom and rights. 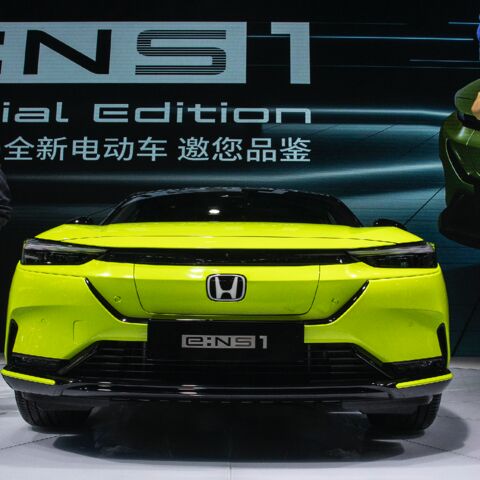 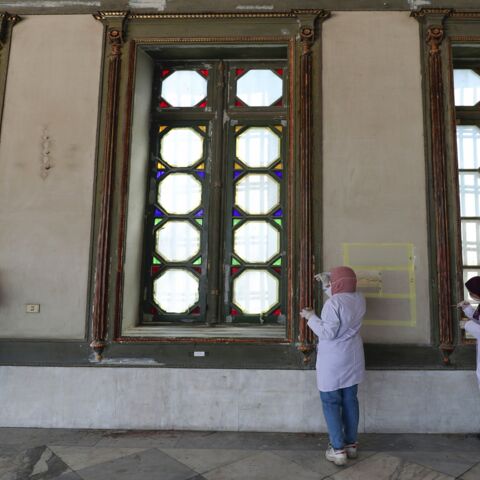 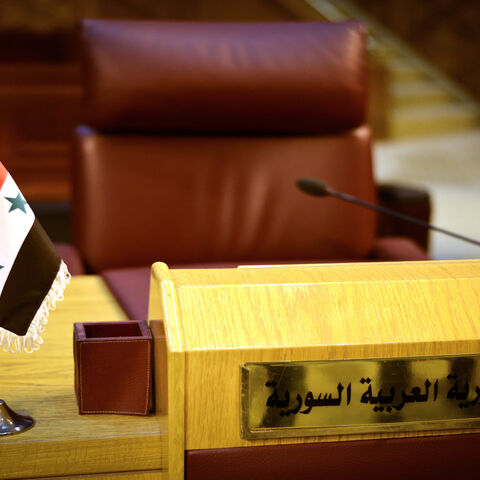