The Syrian refugee children spread in Syria’s neighboring countries are at risk of becoming isolated and violent and need extensive psychological rehabilitation. 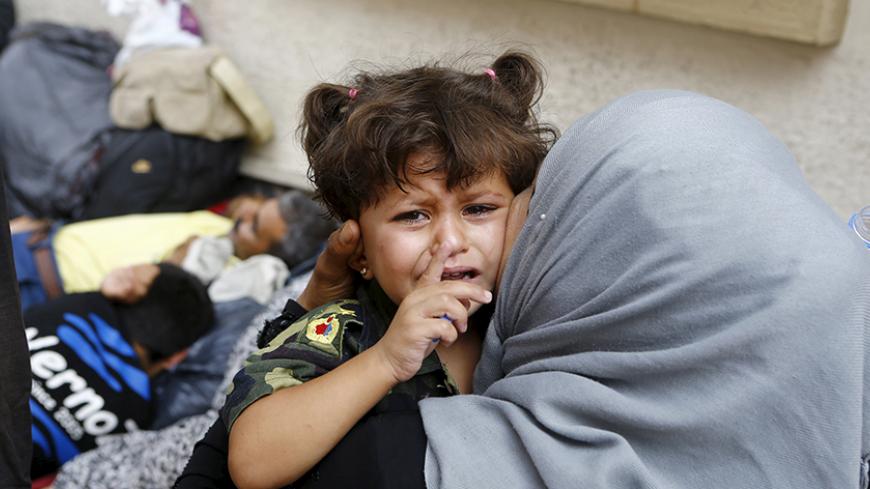 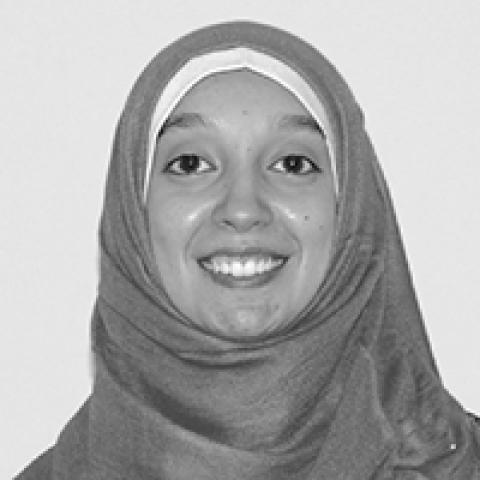 ISTANBUL — The war in Syria has gone on for almost five years. The Syrian Human Rights Observatory reported Oct. 16 that the death toll has passed a quarter of a million people in Syria, including 74,426 civilians, among them 8,062 women and 12,517 children.

In July, the United Nations estimated the number of Syrian refugees at more than 4 million, or one-sixth of the pre-war population. Among those who escaped the raging conflict in their country and sought refuge abroad, around 2 million Syrian children have been deprived of their right to education and a normal life. The UN adopted programs to integrate these children into schools in Jordan, Turkey and Lebanon and give them a chance to recover from their experiences.

Children constitute a large part of the refugees in the countries neighboring Syria. Most of them have suffered tough conditions due to the war, including the stress of displacement in inhumane conditions. They have faced physical and psychological abuse. All these risks have left their marks on the children’s state of mind, and, as victims of war, they need rehabilitation and support programs.

Hiba Ahmad, a Syrian mother of two — Hala, 7, and Omar, 5 — sought refuge in Turkey with her husband eight months ago, after their hometown in Aleppo’s countryside was raided.

She told Al-Monitor, “My children have been through a lot. The sounds of shelling, bombings and bullets were all they could hear for two years. They have developed a strong inclination to violence and isolation in dealing with their peers. My daughter even had trouble talking for a whole year.”

Ahmad added, “We tried to leave Syria several times, but we faced many problems on the borders and crossings. The multiple armed factions controlling all Syrian cities did not help either, but we finally managed to leave.”

The incidents have taken their toll on her children. She said, “My son Omar suffers from panic attacks, hallucinations, night crying episodes and involuntary peeing. He also exhibits a clear affinity for violence and beating. I noticed these signs from the way he plays with his peers. Their games are all about war, murder and blood. He even beats his sister sometimes.”

Ahmad is trying to alleviate her children’s suffering by visiting psychologists in Turkey to guide her in psychological support techniques she can use to help her children overcome their difficulties. But she is having trouble doing so, as she and her children feel estranged far from their country in a society whose language, people and customs are unfamiliar.

During a visit to the Shamona Syrian school in Istanbul, principal Mohamad Amin told Al-Monitor that the war has greatly affected Syria’s child refugees, especially with irregular school attendance by so many of them. Only around 15,000 Syrian students are enrolled in Istanbul’s 35 schools, while more than 40,000 have dropped out. These children work to provide for their families, negatively affecting their development.

Amin said, “Most children suffer from post-traumatic stress disorder, and they are unwilling to blend in with others. They also overly resort to violence in dealing with their peers and do not accept their current situation. We try to make up for the lack they feel with activities, games and entertaining trips, and we do our best to keep them away from sources of violence until they overcome their dilemma.”

Amin noted that help is provided to children from two main sources: “school psychologists and civil society specialists like UNICEF and the IHH Humanitarian Relief Foundation, among others, and an awareness track that focuses largely on the role of the family.”

Parents are given psychological guidance sessions on the nature of psychological problems and how to deal with their children. Appropriate courses like religious and artistic education form the core of this approach. Children, especially older ones, are encouraged to draw to work through their experiences.

Amin asserted that the solution to the crisis requires enormous funding, rather than individual or relief initiatives, to cover the children's rehabilitation file so they can return to their normal lives.

Islam al-Mahdi, a relief activist with the Islamic Relief Worldwide Organization, told Al-Monitor, “We are seeking constant coordination with the other international and local relief organizations to alleviate the suffering of 4 million Syrian refugees. In the past two years, we have focused on psychological and educational support, as the crisis pushed us to offer urgent medical and food aid during its first years.”

He added, “Syrian refugee camps are among our targets in the child relief work, notably in education and psychological assistance. We are also focusing on the public role and efforts to open schools and build tents for school terms. This encourages children to enroll in schools and receive psychological help, in the presence of specialized civil organizations like UNICEF and Save the Children, which are playing a big role.”

Jihad Ahmad, a psychologist at Al-Tahrir School in Cairo who has held psychology clinics at the Ishraqat Association in Istanbul, told Al-Monitor that children are among the most affected victims of war. Catastrophes lay heavy on them, and they suffer from psychological and social setbacks. As a result, they need specialized programs and their parents must have guidance to overcome the crisis.

Ahmad added that children who face traumas are victims of extreme fear, depression, nightmares and emotional disturbances that are reflected in their inclination toward violence. To protect themselves from fear, they either attack their peers or retreat into isolation and depression.

Child victims of war need different levels of psychological support. According to Ahmad, this aid should be offered by several parties in parallel: specialized relief agencies, emergency teams, specialized doctors, psychologists and families. They should all be aware of the children's psychological states and urge them to express their feelings and experiences during the crisis. Children should also be taken to therapy sessions and sometimes require medication to alleviate their suffering.