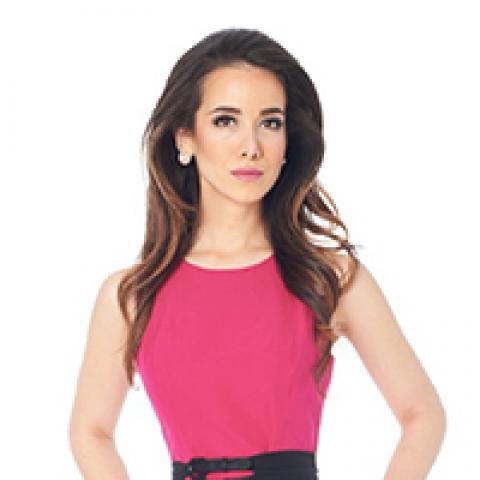 Tara Kangarlou is an award-winning broadcast and multimedia journalist who has reported and produced from the United States and around world. She has written and reported for NBC-LA, CNN, CNN International and Al Jazeera America. She specializes on Iran and the MENA region as well as humanitarian issues and international affairs. Kangarlou is also the founder of Art of Hope, a nonprofit organization that supports Syrian refugees as they overcome trauma. On Twitter: @tarakangarlou 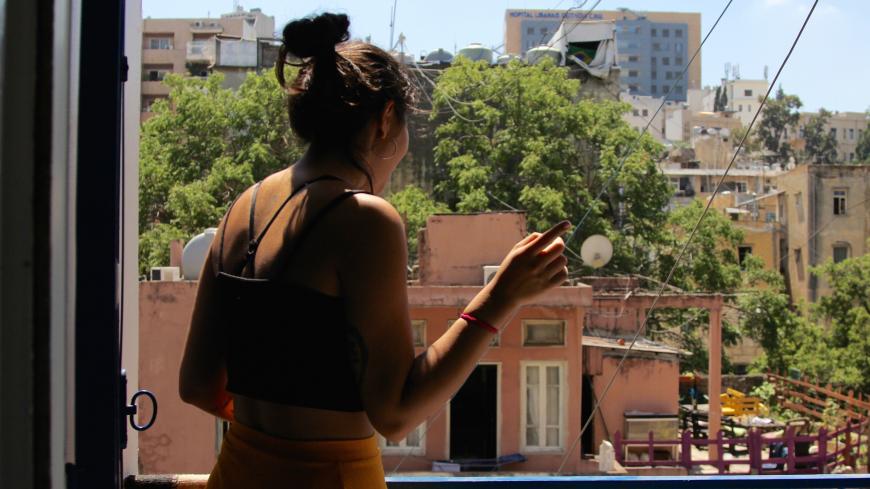 A vocational training center is helping Syrian refugees build new lives in the peaceful Turkish border town of Kilis, but more funding is needed to keep it going. 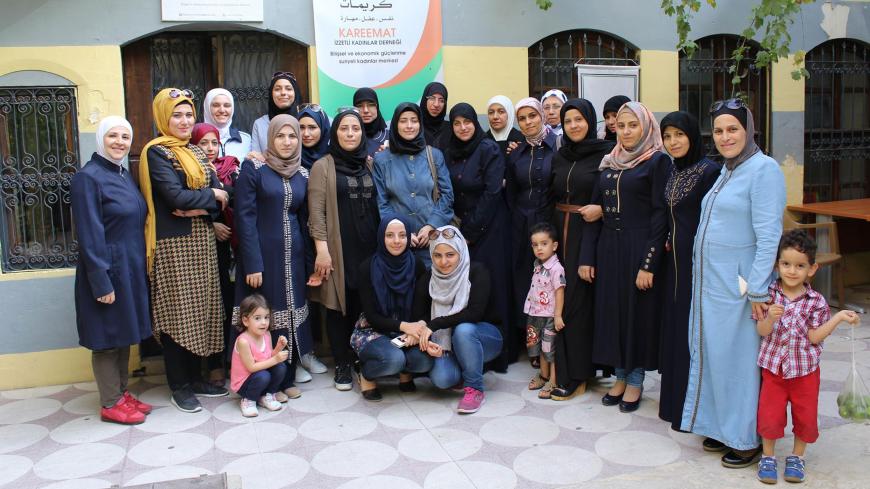 The thousands of Syrians who fled Raqqa when it fell under the Islamic State’s control have gained an inch of hope to return to their homes after the city was recently liberated. 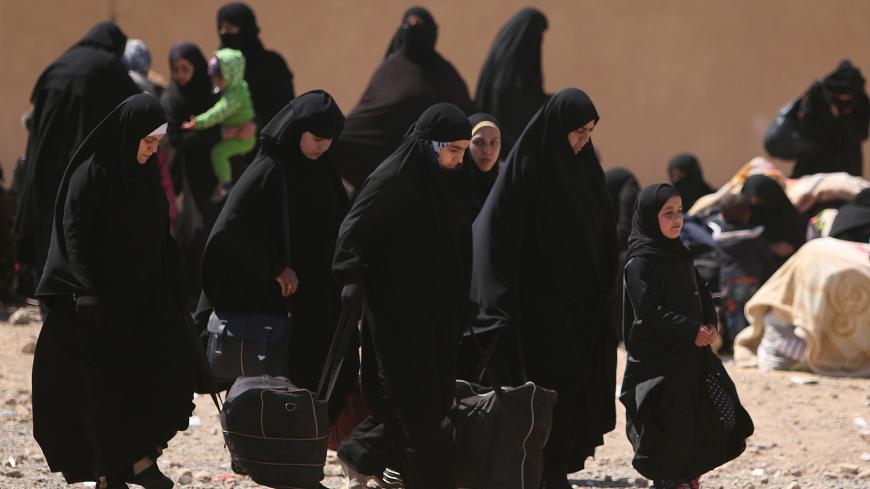 In an interview with Al-Monitor, the minister of education of Syria’s opposition interim government, Imad Barq, spoke about the state of schools and education in the country and specifically in opposition-held areas. 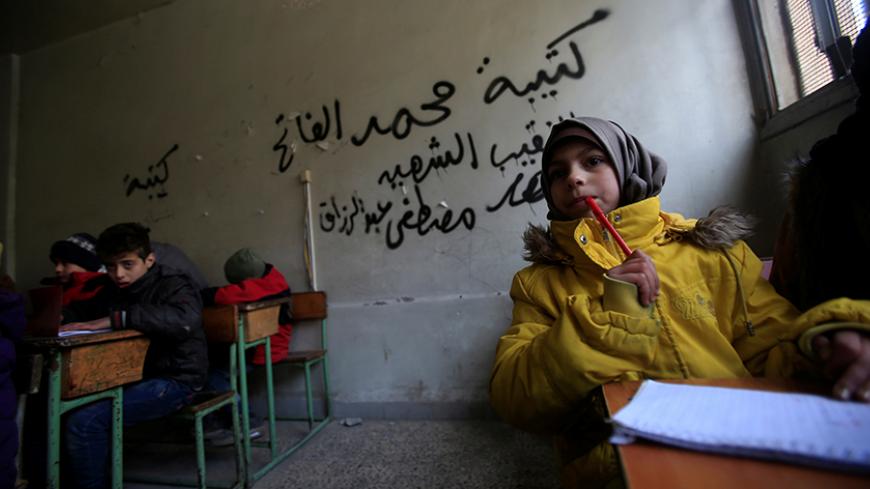 How these Syrian doctors are helping refugees in Lebanon

Amid limited resources, Syrian doctors who fled their country resume their work in Lebanon to provide the refugee population with the necessary medical treatment. 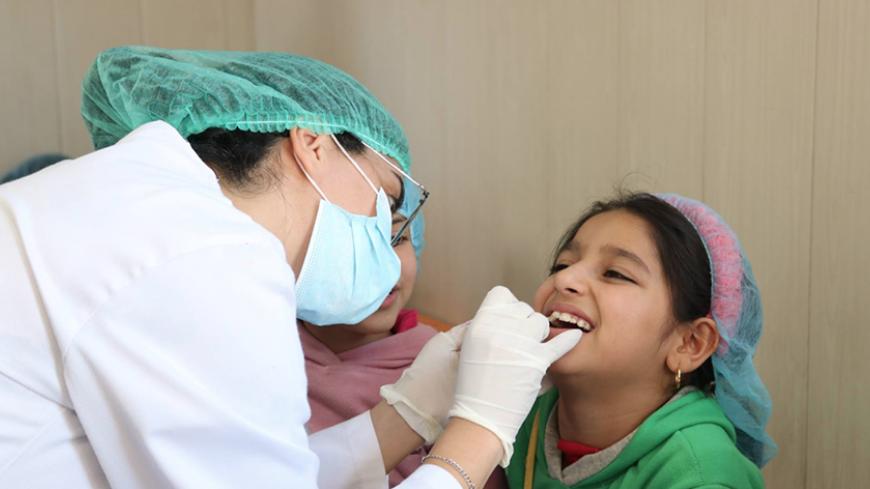 The refugee crisis has created a desperate need for mental health services, particularly among Syria’s children, whose chances of healing from their mental and emotional wounds are better the sooner they receive care. 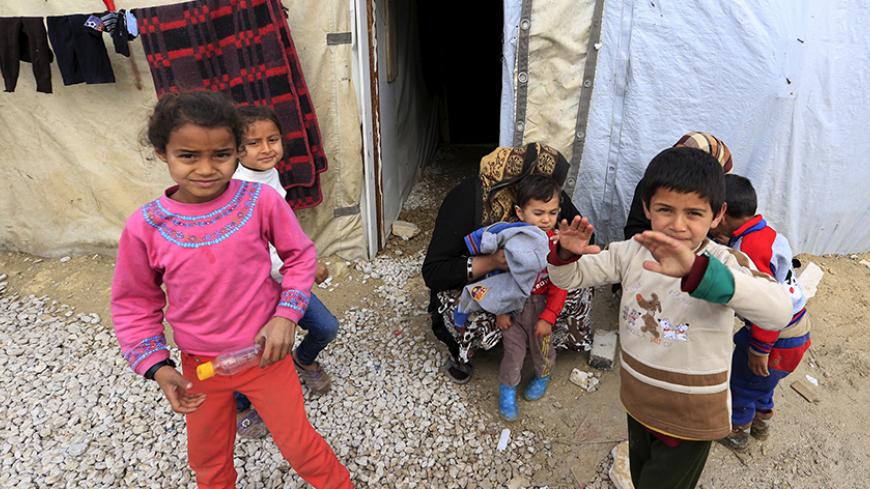 Local Lebanese activists as well as the United Nations are working to improve living conditions and opportunities for Syrian refugees. 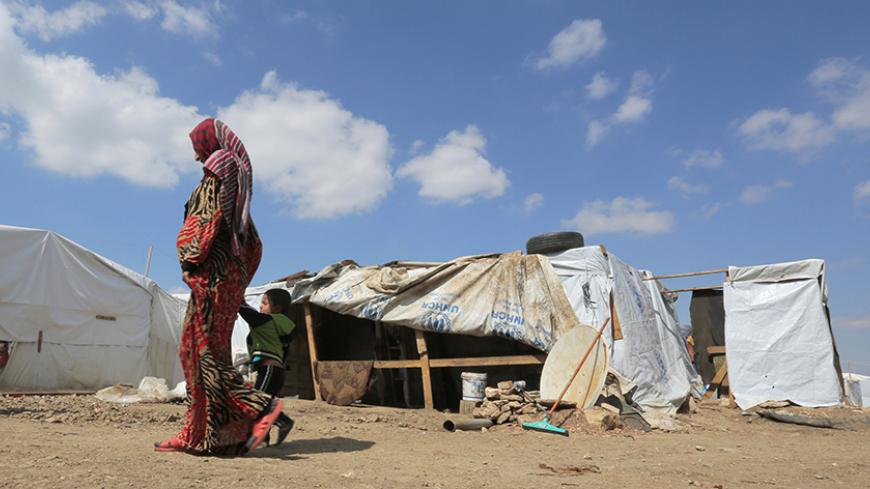 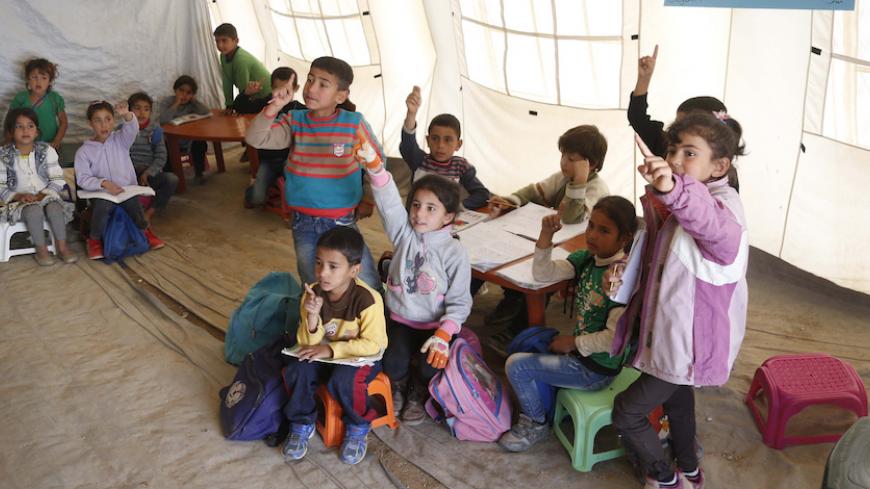 Imprisoned IS members open up to Lebanese social workers

Two Lebanese sisters have been taking great risks to research the reasons people turn to extremism, interviewing members of IS, al-Qaeda and other terrorist groups in Roumieh prison for their side of the story. 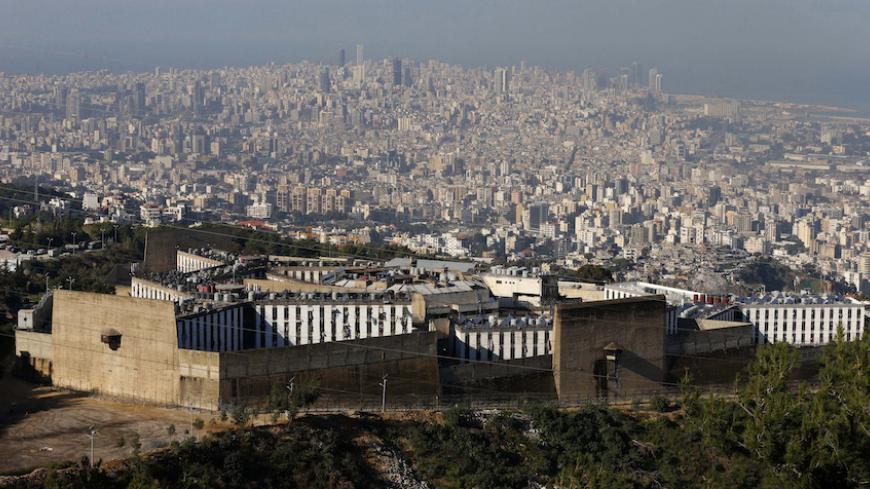