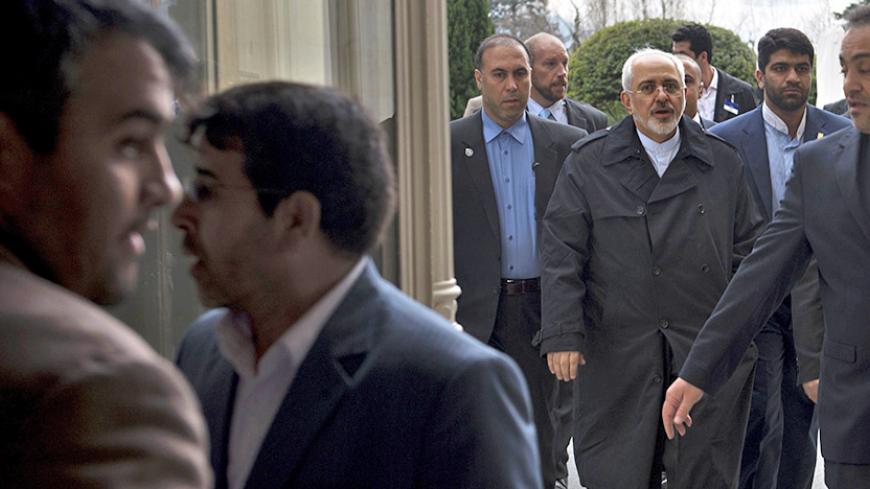 LAUSANNE, Switzerland — Iran Foreign Minister Mohammad Javad Zarif announced that "solutions have been found" to reach a political understanding with six world powers, and drafting would get underway immediately on a final Iran nuclear deal due by the end of June.

Final Ministerial Plenary of these #IranTalks. Now going to meet the press with @JZarif. Good news

Iranian journalist Abas Aslani posted alleged details that he said were from an agreed "Summary of Solutions."

Summary of solutions: None of Iran's nuclear facilities or activities will not be suspended or shut down. #IranTalks

Among them were that Iran could use 5,000 centrifuges to enrich uranium to 3.5%, would implement the Additional Protocol, convert the Fordow enrichment site to an advanced nuclear and physics research center and continue some research and development on advanced centrifuges. The alleged details could not be immediately confirmed.