Nuclear talks between political directors from Iran and the P5+1 will be held in Geneva Jan. 18, preceded by meetings of the United States, Iran and Russia. 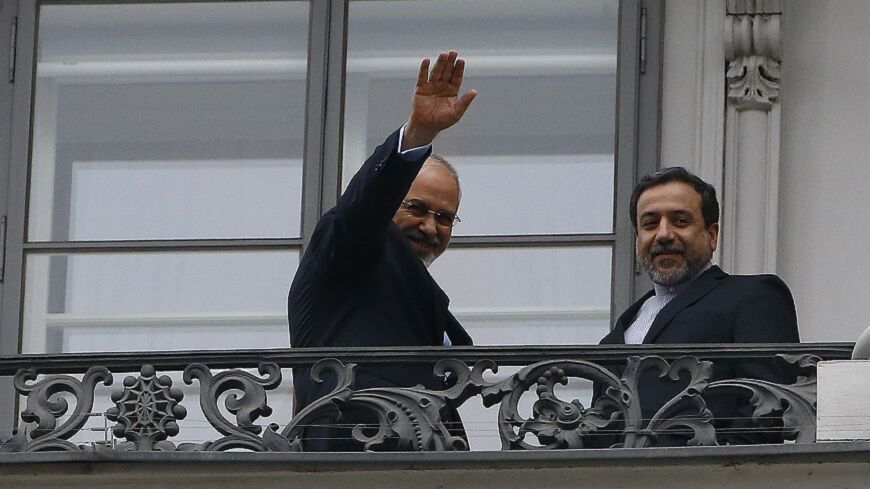 The next round of nuclear negotiations between Iran and the five permanent members of the UN Security Council plus Germany (P5+1) will be held Jan. 18 in Geneva, the European Union said Jan. 7. The meeting is expected to be preceded by bilateral and three-way talks between Iran, the United States and Russia, Iranian negotiators said.

Political directors from Iran and the P5+1 “will continue negotiations in Geneva on Jan. 18 with a view to making further progress towards a long-term comprehensive solution on the nuclear issue,” an EU announcement read. The meeting will be chaired by EU political director Helga Schmid.

Iran and the P5+1 announced Nov. 24 they would extend the talks' deadline to June 30, 2015, while trying to reach a political framework on a comprehensive nuclear accord by March.

Sources said that at the last meeting of US and Iranian negotiators in December, the remaining points of disagreement were identified and written down, as well as what was discussed.

Also on Tuesday, Iranian Foreign Minister Mohammad Javad Zarif won an informal vote of confidence from Iran’s Parliament after briefing it on Iran’s stance in the nuclear negotiations. Out of 229 members of Iran’s parliament, 125 voted to back Zarif, 86 voted against, while eight recorded no preference and 10 abstained, Agence France-Presse reported.