When Beyonce sang "I Was Here" at the the UN General Assembly on World Humanitarian Day in 2012, it inspired a volunteer campaign in Baghdad by the same title. 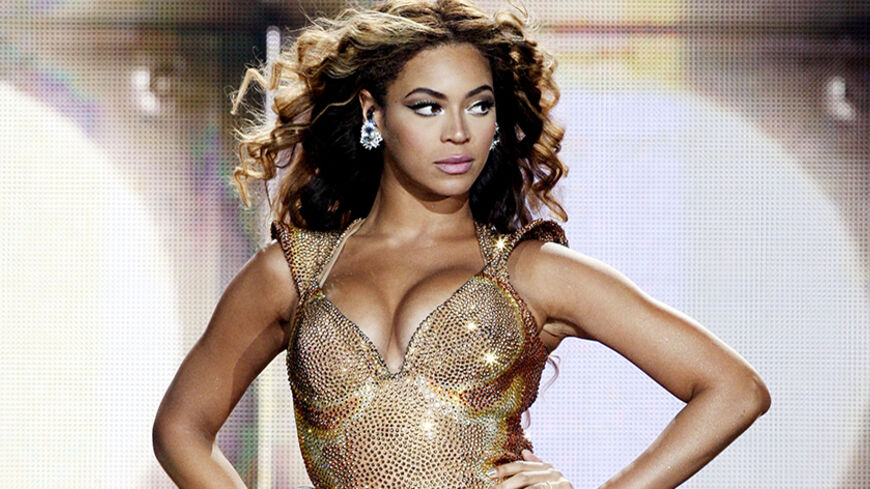 When the United Nations promoted World Humanitarian Day in 2012, Beyonce sang “I Was Here” before the UN General Assembly in New York. When the song reached Baghdad, it sparked a campaign of the same name. Five people started the campaign, but within two years, its ranks reached 150 volunteers. These are mostly university students who roam the city doing humanitarian work.

The UN proclaimed Aug. 19, the date of the 2003 bombing of the UN building in Baghdad, as World Humanitarian Day. The bombing led to the death of UN representative Sérgio de Mello and 21 others. The holiday was created as an incentive for people to carry out charitable acts and provide humanitarian assistance to the needy, as de Mello and his colleagues did. Beyonce promoted the occasion with a rendition of her anthem “I Was Here” to wide acclaim.

I wanna leave my footprints

On the sands of time

Know there was something there

And something that I left behind

When I leave this world

Leave something to remember

So they won't forget

Despite the seriousness of the security situation in the country, their volunteer work makes these young people happy, and they make people feel that others are thinking of them, Muhammad Huzaifa Muluki, one of the campaign's founders, told Al-Monitor in a phone interview from Baghdad. Muluki believes that Iraq needs major humanitarian campaigns to survive the terrorism plaguing the country and that there are many Iraqis who need help.

Over the last two years, the campaign has completed a number of different humanitarian tasks. It cleaned up and reopened the Mustansiriya Madrassa, the most famous historical school in Baghdad, established in 1233.

The cleaning process took a full week of continuous work, following which its members cleaned Mutanabi Street. They also collected food and clothing and distributed them to needy people during the month of Ramadan in a project they called "Ramadan basket.”

As their number increased by the day, the volunteers started dividing themselves into groups, each specializing in a particular job. “There is a group dedicated to humanitarian work, another to technical work and a third to works of service-related nature, and so on,” Muluki said.

Despite all their service activities, the group's humanitarian work, no matter how small, has had greater success, bringing happiness to the people it helps and to those carrying out the work at the same time. This was confirmed by Muluki, who said that humanitarian work leaves a great, if limited impact. This goes in line with Beyonce's lyrics, which Muluki says have become a slogan for the campaign:

I want to say I lived each day

And know that I meant something

The hearts that I have touched

Will be the proof that I leave

In harmony with these moving words, Muluki told Al-Monitor how happy his fellow members were to have successfully brought back to school a person with special needs. Ahmad, a student from the city of Kadhimiya, had dropped out of school because of his disability, but the group managed, in cooperation with the school administration, to provide him with a wheelchair.

“It was quite a happy day; Ahmad returned to school and he could not believe it,” Muluki said. His younger brother, who has special needs as well, wanted to meet soccer star Tarek Hammam, and the group arranged for the meeting.

The player visited him with a number of other players from the national team. The boy was overwhelmed, Muluki said.

In full compliance with the exclusively humanitarian goals urged by the UN, the campaign does not accept financial contributions. It only accepts in-kind donations. The campaign can refer those wishing to donate money to others in need.

Muluki explained that this is because the campaign is purely volunteer work, and the people running it are mostly university students who do not have the time to take care of financial matters. They prefer to spend their energy on physical work, achieving something tangible and bringing joy to the hearts of those it helps.

As all Iraqis are reeling from the damage of terrorism, the members of the campaign are no exception. One of its members, an engineer named Aysar, was injured by a car bomb that led to the amputation of his leg. Therefore, the next activity for the campaign, said Muluki, will be to pay tribute to their colleague and try to make him happy.