Though a full implementation of the Arab Peace Initiative is currently unrealistic, gradual progress toward the initiative could help establish a Palestinian state. 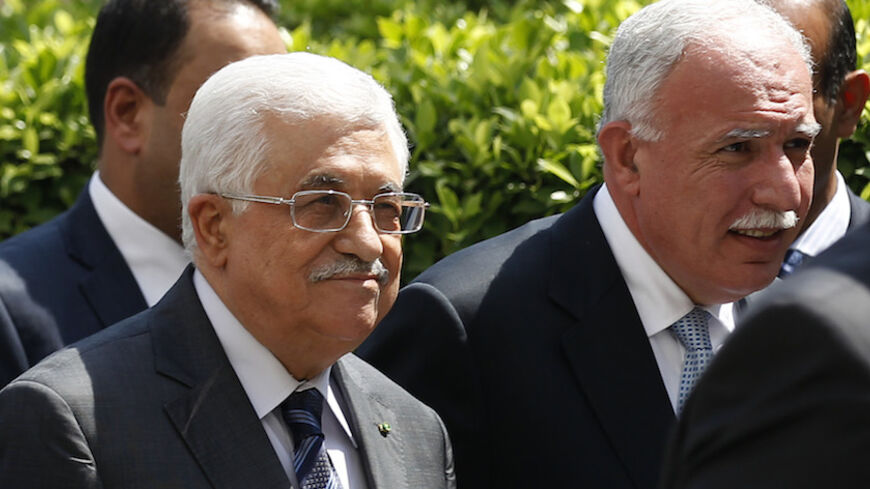 Senior American officials dealing with Middle East policy speak of a “catch-22” situation. On the one hand, they perceive an unprecedented opportunity to tackle radical Islam and Hamas in the aftermath of the Gaza war with a coalition of pragmatists; on the other hand, they do not believe that the Israeli partner for such an arrangement is on board.

A new regional strategic configuration necessitates dealing with the Palestinian predicament. Such a strategy must strengthen Fatah at the expense of Hamas in the form of long- and short-term progress toward Palestinian statehood. That said, a strategy must also end the Israeli occupation and its fueling of fundamentalist growth. Egypt, Saudi Arabia, Jordan and the Palestinian Authority all feel threatened by the current wave of radical Islam. They are committed to fight it by force, as seen in Egypt, but also through political, security and economic cooperation.

The equation for stabilization, in the eyes of the pragmatists, is the creation of a Palestinian state under Fatah leadership, within the 1967 lines, and in return for normalization of relations with Israel and cooperation against terror. In other words — the Arab Peace Initiative. Both the pragmatic Arabs and the US administration know that implementing the full initiative is presently impossible. State Department and senior officials are unsure of Israeli Prime Minister Benjamin Netanyahu. They see him as distancing himself from a realistic two-state solution.

In between opportunity and obstacle, new grounds need to evolve, namely, gradual progress toward the acceptance and implementation of the Arab Peace Initiative. The initiative aims to gradually bring about the creation of the Palestinian state within the borders of 1967 and also bring about a gradual normalization of Arab states' relations with Israel. Senior officials in Amman, in contact with Cairo, Riyadh and Ramallah, cautiously speak about the reasoning for such an approach. They say the existing status quo is untenable. Without progress on the political track, the Gaza war will just be an appetizer for the next round.

The ground for regional coalition building and the Arab Peace Initiative is the most fertile it has been since its inception in 2002. While Netanyahu is perceived as a hopeless case, the domestic postwar political dynamics in Israel could lead to a gradual approach to the implementation of the Arab initiative. Even Israeli Foreign Minister Avigdor Liberman sees hope in the initiative. Palestinian President Mahmoud Abbas is aware of such hope for a gradual plan, which is precisely why he's now calling on the United States and the United Nations to decide on a clear deadline for the end of the occupation. With this in hand, gradual implementation becomes possible.

In the views of State Department policy analysts, the gradual process would have several components:

Palestinians would have a choice between the Fatah peace economy in the West Bank or the Hamas war economy in Gaza.

The long-term view of the gradual implementation of the Arab Peace Initiative would include:

In the eyes of officials close to the Arab League in Cairo, a realistic strategy toward stability can be established. They believe that Egypt is a key to such a configuration. Abdel Fattah al-Sisi's regime has leverage with Saudi Arabia and can facilitate the involvement of Abbas. Yet, in Cairo, policy initiatives, coming from a rigid administration point of view, tend to move slowly, especially when such policy relates to the US administration. The leadership's attitude moves between domestic economic dependency and the portrayal of Egypt’s image of independence and self-reliance.

According to these officials, only a better dialogue between Cairo and Washington can bring about the necessary regional umbrella for a peace process.

In any case, one can always count on Netanyahu to find excuses to take the air out of the initiative — excuses related to security that are in fact mainly motivated by electoral considerations.