Wheat subsidies in Jordan may be too little too late

The Jordanian government is trying to encourage domestic production after purchasing 97% of its wheat on the international market last year. 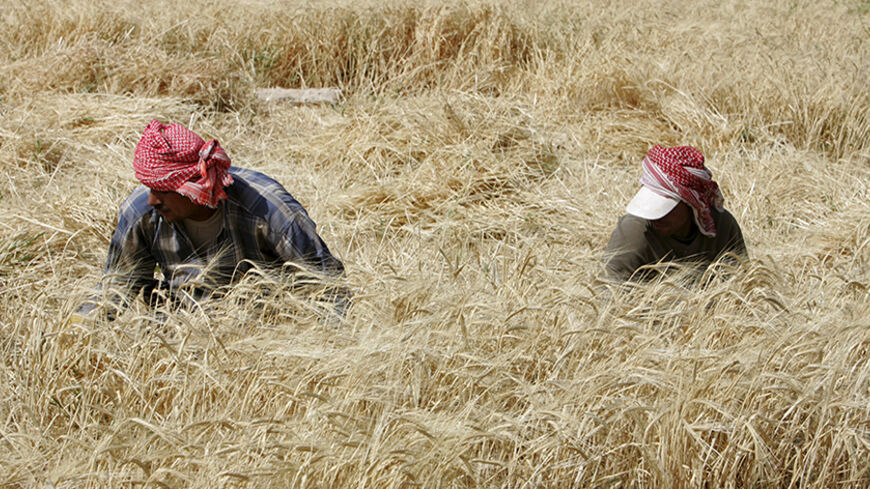 AMMAN, Jordan — Jordan’s Cabinet on July 14 agreed to raise the price that the government pays for local farmers' wheat from 425 Jordanian dinars ($600) to 450 dinars ($635) per metric ton (2,205 pounds). After months of campaigning by domestic producers and the Ministry of Agriculture, the Cabinet took a long overdue step to boost the country’s wheat production.

Experts say that although the policy is a step in the right direction, it may have come too late. Farmers in the wheat-growing north, who have faced increasing losses over the last five years because of poor harvests, droughts and decreased trade due to the Syrian crisis, also remain skeptical.

Abu Ibrahim, 82, has been growing wheat on his family’s farm near the northern town of Ramtha since Jordan’s independence in 1946. He remembers when the country had no need for imported wheat, “when towns were dotted with communal mills and bakeries and farmers could make a decent living.” In the 1980s, Jordan had nearly 2 million dunams (200,000 hectares) of rain-fed agriculture dedicated to wheat and barley. By 2000, it was 300,000 dunams (30,000 hectares). Today, Abu Ibrahim estimates that “only 50,000 dunams” are cultivated with wheat, “and it will soon be far less.”

Before the arrival of cheap imports and in-kind food donations from the United States and Europe, Jordan produced nearly 150,000 tons of wheat a year. During the current fiscal year, it's hoping to harvest 20 tons, enough to satisfy domestic demand for 10 days. Rapid population growth, droughts, red tape and land fragmentation due to inheritance laws have played their part, yet Abu Ibrahim and many of his fellow farmers place much of the blame for wheat’s decline at the government’s doorstep. “They have no comprehensive plan,” he told Al-Monitor, adding, “Farmers have historically been ignored in favor of urban consumers, who benefit from cheap imports.”

The Middle East is the largest importer of cereals in the world, purchasing roughly 27% of all globally traded wheat. Jordan is no exception. On average, countries in the region import 40% of the wheat they consume. During the last fiscal year, Jordan purchased 97% of its wheat needs on the international market. Faced with volatile prices, increased demand and high poverty levels in rural areas, the Cabinet’s recent decision hopes to boost food security while aiding development in Jordan’s poorer governorates.

Wheat stands at the forefront of agricultural concerns for a number of reasons. First is the connection to the country’s bread subsidy, which relies heavily on expensive wheat imports — 200 million dinars or $282 million during 2013 — to provide Jordan’s residents with the basic foodstuff at a heavily discounted price — 0.16 dinars or 23 cents per kilogram (2.2 pounds). With the influx of refugees and the deteriorating economic situation, bread consumption has increased, especially among the poor. Given Jordan’s experience with social unrest following increases in the prices of basic foods, boosting local wheat production seems a policy worth pursuing.

In addition, the 2008 surge in agricultural protectionism in wheat markets highlighted the need for domestic production. Unable to purchase the crucial foodstuff from drought-stricken exporters, many countries realized that trade-based strategies were not the universal solution to improving food security. Samia Akroush, director of the Socio-Economic Department at Jordan’s National Center for Agricultural Research and Extension (NCARE), said: “Wheat is a strategic crop, it cannot be neglected. Boosting local production is a food security issue of the highest order.”

Besides a few notable exceptions, development in rural areas throughout the region has been lackluster. This has led to large-scale migrations from the countryside to the city, as well as an increased reliance on imports to fulfill food needs. Jordan’s soon to be released agricultural strategy for 2014-20 hopes to reverse the trend. The goal, according to various sources at the Ministry of Agriculture, is a full-fledged agricultural renaissance, a comprehensive plan that can simultaneously boost rural development, aid food security and combat the country’s rising import bill. The increase in the wheat-purchasing price is the first step.

Wheat is grown mostly on small plots in the north of the country. Rain-fed family farms predominate, producing exclusively for the local market. This stands in contrast to the irrigated commercial agriculture operations in the East Bank of the Jordan Valley that profit generously from state-subsidized water. Big businessmen growing high-value products for export control the area irrigated by the King Abdullah Canal, and have profited immensely over the last decades. By incentivizing farmers to stay on rain-fed lands through higher prices and increased state assistance, the government hopes to boost economic growth in areas that have lagged behind Jordan’s cities.

Outside observers predict that already minimal levels of wheat production will decline further because of urban sprawl, poor government regulation and persistent drought. With little incentive to innovate cultivation methods and meager assistance to implement new technologies, the typical yield in Jordan’s wheat farms is about 1 metric ton per hectare, a far cry from the world average of 3.25.

For Halim Ben Haj Salah, regional coordinator for the West Asia Program at the International Center for Agricultural Research in Dry Areas (ICARDA), the government’s decision is urgently needed. “It encourages producers to spend more on inputs. …” Currently, many farmers are not using herbicides or fertilizers,” he told Al-Monitor. Salah believes that “wheat yields are far too low in Jordan.” For him, the key lies in a comprehensive strategy that boosts cooperation among key stakeholders. “Farmers need to be open to new wheat varieties and technologies while the government needs to offer further assistance in the form of loans and technical guidance.”

The Cabinet’s decision seeks to reverse decades of policy in which industry was favored over agriculture, cheap imports over local produce, urban expansion over rural development. The goal is to inaugurate a new phase in Jordanian agriculture.

Jordan will never be able to produce sufficient food for its own population. Only 5% of its land is considered arable. Nevertheless, the agricultural sector plays a crucial role through its contributions to national income as well as employment. More than 15% of the population directly or indirectly makes a living from this sector.

The current situation — nearly 90% of foodstuffs and 97% of wheat are imported — is, from a food security perspective, increasingly dangerous. By raising prices for what has long been considered a strategic commodity, Jordan joins other governments that have successfully used direct protection instruments to encourage domestic wheat production.

The slogans, campaigns and ambitious policy plans have all been heard before. Buoyed by the March rains that saved this year’s crop from menacing droughts, Abu Ibrahim smiled when asked if the Cabinet’s recent decision may mark a turning point. “Rising world prices may mean we get some long-deserved attention, but age has taught me to eschew undue optimism,” he said. 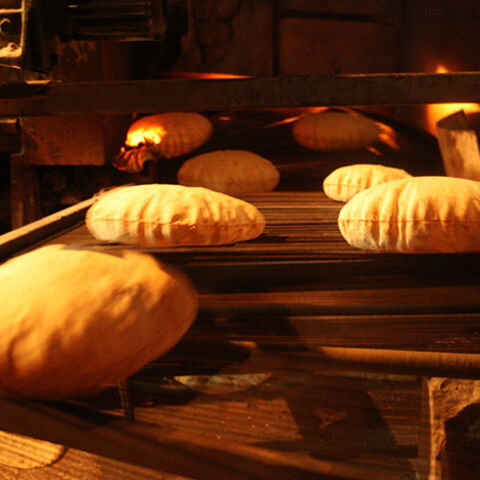 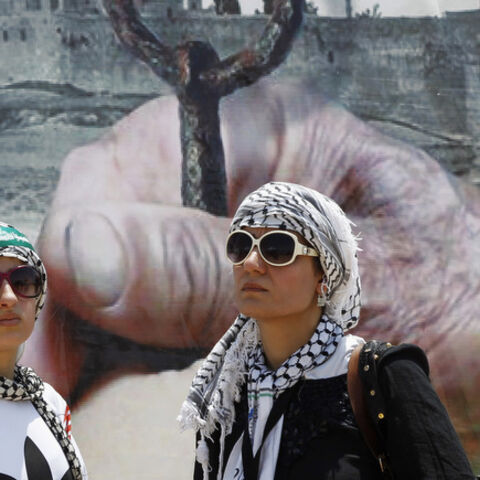 Jordan's Brotherhood bets on economic plan to improve its image