What is Hezbollah learning from Hamas?

Any action taken by Hamas against Israel is likely being carefully studied by Hezbollah for future conflict purposes. 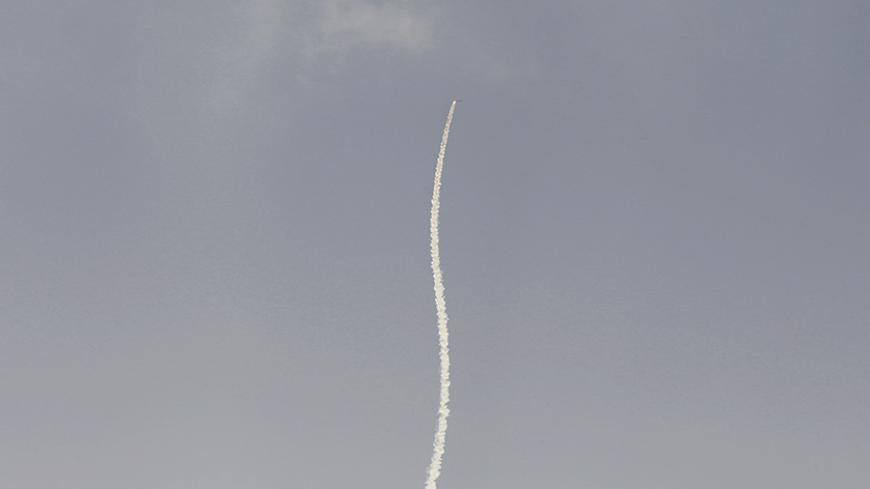 A smoke trail is seen as a rocket is launched from the northern Gaza Strip toward Israel, July 15, 2014. - REUTERS/Baz Ratner 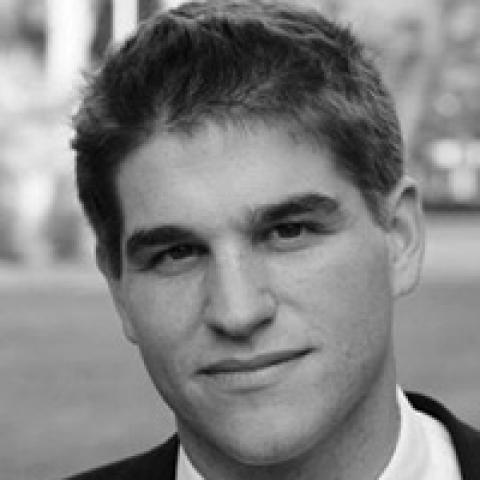 Never before has a flare-up in Gaza failed to grab the attention of the Arab world like the current round. Led by Egypt, the majority of the Arab League’s members have been unwilling to come to Hamas’ rescue, while much of the Arab street remains preoccupied with the almost Quranic battle between Shiites and Sunnis in Iraq, the endless massacres in Syria and Libya’s disintegration.

Despite keeping a low profile throughout the Gaza conflict, Hezbollah is one regional player that cannot afford to ignore the fighting. After eight years of quiet that preceded the Second Lebanon War, the Shiite Islamist group is studying Israel’s strategy on all fronts as it prepares for its own future round with the Israeli military.

Maj. Stephane Cohen, a former officer in the Israel Defense Forces' (IDF) Liaison’s Lebanon division and defense analyst at The Israel Project, told Al-Monitor, “Hezbollah is a learning organization. They are focusing on the Israeli response, not only the military response but also the political behavior of the Israeli government and how other regional players respond to the crisis.”

First and foremost, Hezbollah likely is studying Hamas’ military failures. Though relations between the two groups cooled for a two-year period because of differences over the Syrian conflict, Hamas is employing the strategy, tactics and training that it received by Hezbollah and Iranian agents. The same can be said for the Palestinian Islamic Jihad, which remained in Tehran’s good graces throughout the Arab Spring.

At the outset of the conflict, Hamas attempted a “shock and awe campaign,” including tunnel-borne kidnapping raids under the Israeli border, navel commando incursions and drone attacks meant to degrade Israeli morale. According to experts who spoke to Al-Monitor, this is the same strategy that Hezbollah would likely employ in the first days of a future conflict with Israel. Israel thwarted all of Hamas’ surprises, including the armed drone incursion.

Hamas’ rocket infrastructure, meanwhile, is now nearly identical to that of Hezbollah's in Lebanon, apart from the smaller numbers and sophistication of projectiles. Unlike past conflicts, most of Hamas’ rocket launchers are concealed under the sands of Gaza or in sensitive civilian areas, with local cells using motorcycles to dart between firing positions. One can imagine that Hezbollah is watching how a frustrated Hamas repeatedly fails in its attempts to confuse and overwhelm Israel’s air-defense Iron Dome system with coordinated rocket barrages over large areas at a time. While the media is restricted from reporting such attacks, it has been widely claimed by Hamas that many of their rockets have been fired toward the vicinity of key air force bases of Tel Nof, Hatzor, Hatzerim and Nevatim in an attempt to hit runways and stifle Israeli air force bombing. During the 2006 conflict, Hezbollah focused much of its fire on hitting the Ramat David air base in northern Israel’s Jezreel Valley, hitting the runway in at least one instance.

As difficult as it may be for Israelis to hear, the sheer size of Hezbollah’s rocket arsenal (120,000-plus projectiles to Hamas’ 10,000) ensures that many rockets will succeed in hitting civilian areas across Israel, including Tel Aviv, in the next conflict. Although Israel has a second layer of medium-range interceptors called “David’s Sling,” which thus far have not been needed against Hamas, the majority of missile defense in the next conflict will be devoted to protecting key military installations and industrial facilities from what will likely be hundreds of Hezbollah rockets each day. Protecting civilian population centers will be second priority.

Hezbollah's greatest interest, however, will be Hamas’ performance in battling an Israeli ground invasion. For the past several years, Hamas has invested considerable resources in building an extensive underground bunker network across Gaza, particularly in the border areas. This strategy is a copy of Hezbollah’s infamous “nature preserves,” which are located underneath southern Lebanon’s quaint villages and thicketed hills. Both militias have designed these bunker networks to ambush entire Israeli infantry companies simultaneously from multiple directions in close combat, using cover fire from ultra-accurate anti-tank missiles and mortars fired from kilometers away.

In Hezbollah’s experience, the most effective way to psychologically impact Israeli society is to kill its soldiers, rather than its civilians, by drawing them into their own territories. For this reason, Hezbollah (according to informed sources) is surely watching the stamina of the air force and the size of its 3,500 plus target-bank, which has been supplied by unprecedented Israeli intelligence gathering in Gaza.

Despite Hamas’ dismal military performance, there are several lessons that Hezbollah has likely taken away from the conflict, even before its conclusion. First and foremost is the ability of the Israeli military to stave off the first blows of the conflict, forcing Hamas to use all of its “surprises” almost at once. Knowing Israel’s domestic and international political restraints in fighting prolonged conflicts, Hezbollah may decide to draw Israel into a war of attrition, saving its own “surprises” for several weeks into the conflict when the Israeli military is more fatigued. Given Hezbollah’s severely degraded international image from the Syrian conflict, it, too, could suffer the same isolation as Hamas in the next round, giving Israel’s air force time to operate before sending in ground troops.

For now, it seems Hezbollah has little interest in entering a conflict with Israel. Its fighting plan in the next conflict is based on the capabilities of its elite ground troops, who are currently invested in a new offensive in Syria’s Qalamoun region. Despite many unsettled scores with Israel from numerous airstrikes on its weapons convoys in Syria, Hezbollah’s decision to enter into a conflict with Israel will be put before other more important regional considerations. As nuclear negotiations between the P5+1 end July 20, Hezbollah’s role as Iran’s strong arm against an Israeli military strike is more relevant than ever, and its arsenal cannot be spent in vain.

It is therefore no surprise, as local sources told Al-Monitor, that Hezbollah has invested huge efforts in thwarting fringe Palestinian groups from firing provocative rockets from its territory into northern Israel over the past week. As both sides know, the damage inflicted from a future Israel-Hezbollah conflict would be exponentially higher than in 2006. With more than a million refugees and growing sectarian tensions resulting from the Syrian conflict, Lebanon’s ability to stave off economic collapse, or even civil war, after such a conflict would be questionable.