The Islamic State is investing heavily in social services in a bid to legitimize and consolidate its rule. 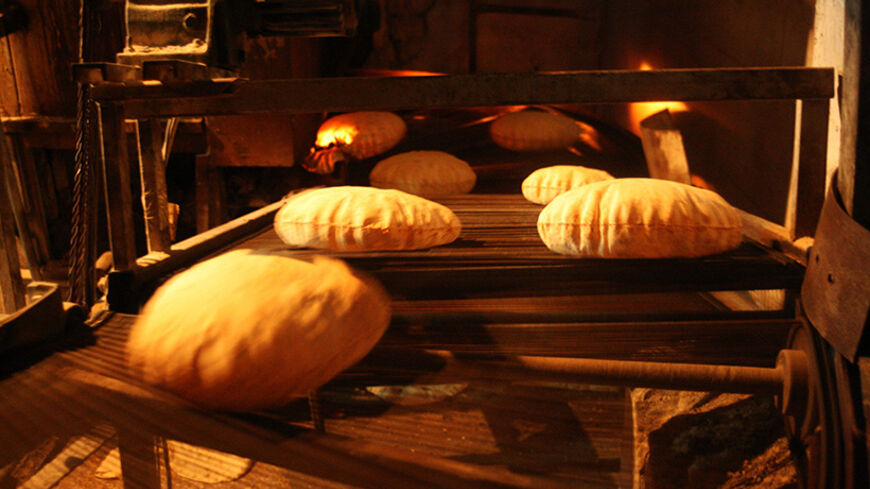 The Islamic State (IS) has captured headlines recently with its military victories, bank robberies and brutal executions. However, equally if not more important is how IS governs the territories it now controls.

Before its dramatic rise to fame, IS had long wielded the rhetoric of Islamic state-building, but few took the organization seriously. Perhaps, then, it is unsurprising that most coverage of IS’ rise has focused on attention-grabbing details like its surprising military prowess and antiquated punishments, rather than the programmatic aspects of its politics. This coverage has left one central and pressing question open: How could an underground extremist group turn into the new face of global jihad? The answer lies not just in ample illicit funding, well-trained soldiers and clever use of social media. IS is also serious about social services.

Military successes have been crucial to advancing IS’ stated ambition of establishing an Islamic state. After all, a state needs land to govern. Recently, IS allegedly seized control of strategic areas near the Syrian and Iraqi borders, opening up passage between the two countries. But it is IS’ work off the battlefield that may consolidate its rule.

Crucial to IS’ efforts are the production and distribution of Syria’s staple food: bread. Before the onset of the conflict, bread had provided more than 40% of the caloric needs of the Syrian people. Today, many drink and eat little else but tea and bread. But in Syria, bread is not only about nutrition. It is also wedded to politics.

Subsidized, readily available bread has long been linked to governmental legitimacy. So-called “bread compacts,” in which Middle Eastern regimes promised subsidized goods and services such as bread, education and health care in return for political passivity framed the political order since the 1960s. Bread’s dual role — “symbol and sustenance, body and spirit” — makes it a crucial consideration for IS.

As part of its state-building project, IS published a pamphlet outlining the services it offers to the state of Aleppo, where it has intermittently governed swathes of territory since September 2013. The publicity brochure describes various facets of its administration and includes all of the services one might expect from a local government: distribution of water, collection of charity funds and electricity installation. But one stands out from the others: the promise of bread.

The pamphlet highlights the organization’s efforts to “manage bakeries and mills to ensure access to bread for all.” True to its state-making ambitions, the organization is not only concerned with short-term solutions that will keep the population acquiescent. The pamphlet describes efforts to plant and harvest wheat in coming years. IS’ struggle is more than a military one.

The distribution of bread has become all the more vital in the country’s struggle to feed itself. Agricultural production has shown worrying indicators since 2008, when the effects of government mismanagement and drought resulted in one of the most meager harvests in Syria’s history. By 2011, over 800,000 people were "severely affected," according to several UN assessments.

Increased military operations, rising transportation costs, poor harvests and blockades in several areas have led to dramatic increases in the price of food. Reduced wage-earning opportunities, high inflation and an overall 18-20% contraction in the economy between 2012 and 2013 mean few can afford what is available.

By every measure, food security is continuing to deteriorate. Fields and farming assets have been destroyed. Wheat harvests for 2013-2014 are forecast at 1.97 million tons, nearly 20% below last year’s harvest, and 38% below the five-year average (2009-13).

Shortages are reported in both regime and opposition-controlled territories. Inequitable access to food is most prevalent in contested districts, where Syrians suffer from hunger, malnutrition and starvation. An estimated 6.3 million people are in critical need of assistance.

In besieged areas, bread and flour imports not sanctioned by the regime are completely banned. When violence flares, finding bread becomes an impossible task. In some areas, prices have risen to nearly 500 Syrian pounds ($3.35) for subsidized bread that once cost 15 ($0.10).

Amid the chaos, IS has taken over the supply of food in parts of Raqqa, Hasakah and Deir ez-Zor. Sources in the country report said that the organization has made a concerted effort to win the hearts — and stomachs — of the people by distributing bread.

Deir ez-Zor — a largely agricultural and oil-rich region — was one of the provinces most affected by the four-year drought that preceded the conflict. It is now one of the most fiercely contested provinces. In a recent statement, Jihan al-Ahmad, a spokeswoman for the local pro-opposition news outlet Syria Mubashir in Deir ez-Zor province, said, “Most of the time there is no bread.”

When bread does appear on tables in the province, Ahmad claimed that it is because IS “either distributes the flour in bags, or puts the flour in the bakery and provides it with fuel to operate.” He said, “IS bakes the bread and distributes it at a cheap price or for free. They try to distribute the bread for free among the poor, needy and victims’ families.”

Footage released by IS and other jihadist groups show fighters distributing bread out of the backs of trucks and homes. In the videos, Syrians surrounded by bombed and crumbling buildings wait patiently to hand combatants slips of paper in exchange for bags of fresh bread.

IS has re-opened bombed bakeries, re-supplied oil-hungry flour mills and re-stocked empty wheat silos. It is combating the national bread shortage through patient, time-consuming efforts aimed at ensuring popular support. Capitalizing on the failures of both the regime and the Free Syrian Army, IS touts its bread-distribution operation as a model of efficiency and compassion.

IS is now facing new challenges. The Syrian and Iraqi militaries, as well as their foreign allies, will do their utmost to obliterate the audacious military force that threatens their control. Will IS’ state-building strategies survive?

Undoubtedly, IS will live and die on the battlefield. It will gain and lose lands through its military prowess and the myriad factors that contribute to its power. Achieving lasting popular support and consolidating administrative control, however, will depend on the type of tedious service provisions that are too often neglected. In addition to analyzing the organization’s understanding of Sharia, its military tactics and its foreign sponsors, we would be well served by also thinking about bread. IS already is.