As nuclear negotiations resume, the spokesman for Iran's National Security and Foreign Policy Committee has revealed that major differences remain between Iran and the P5+1. 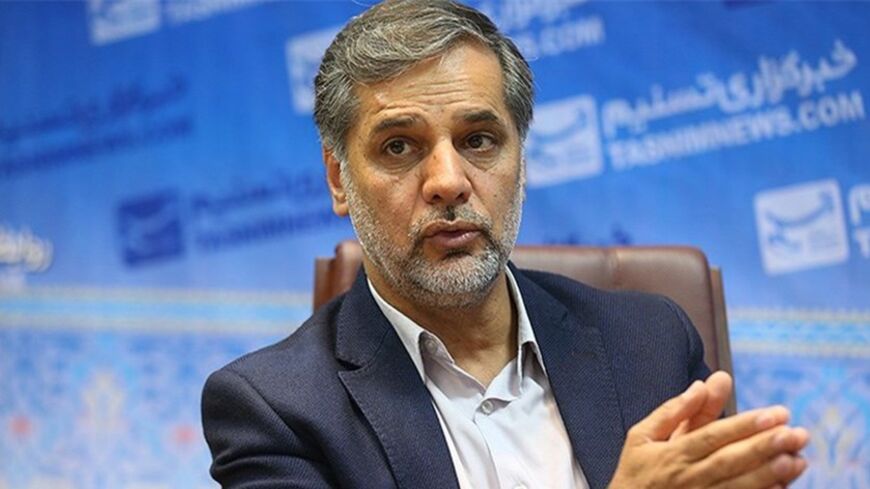 The spokesman for the Iranian Parliament’s National Security and Foreign Policy Committee said that the latest round of nuclear negotiations revealed “intense disagreements” over a variety of issues, including enrichment, Iran’s missiles and even the proposed methods of lifting sanctions, which would take into consideration human rights issues.

In what was described as the first part of a series of long interviews, Seyed Hossein Naghavi Hosseini spoke to Tasnim News Agency about the progress of the latest nuclear talks. The Iranian negotiators spent last week in Vienna with the five permanent members of the UN Security Council plus Germany (P5+1) to begin the drafting process of a final nuclear deal. After previous negotiations, the Iranian team reported to the National Security and Foreign Policy Committee, but is not clear whether it has this time around.

Naghavi Hosseini said that one of the points of contention was that “The West discussed our defense systems and our missiles, while from the beginning we said that this is not negotiable, but they are still insisting on this point.”

Another point of contention is the manner in which sanctions are to be lifted. According to Naghavi Hosseini, the West did not want to immediately lift the sanctions but wanted to do so gradually after the final agreement was signed. He said, “They say that after the agreement, we have to prove our goodwill. They will then remove sanctions one by one. Their position is that if their demands are guaranteed, and the Islamic Republic lifts its hands from its red lines, Iran will be turned into a normal country.” He said that the West even presented a plan that would lift the sanctions gradually over a 10-year process.

The spokesman added that the West would not accept 20% enrichment for Iran, but added that the West would be willing to sell Iran 20% enriched fuel for the Tehran reactor, and that Iran’s other sites would be allowed only 3.5% enrichment. He noted that a similar deal with Russia and France was struck for 20% enriched fuel, but that those countries never followed through with their commitments. He said that in addition to limited Iran to 3.5% enrichment, the West also wants to determine the amount of enriched fuel that is reserved, a red line for Iran that would limit its research and development capacities.

There was also differences over “who would determine Iran’s [enrichment] needs, and after its determination, would they allow the Islamic Republic to produce, or would others produce it for them.” Naghavi Hosseini said that these terms are against “all of Iran’s achievements.”

He also said that one of the biggest mistakes the negotiation team made was giving up 20% enrichment in the interim deal. He said it made “the biggest concession” early in the negotiations and received nothing in return for it.

Another of the differences between the two sides, according to Naghavi Hosseini, is the Arak reactor. He said, “They do not see the Arak heavy water reactor as being necessary for us.” When asked if the issue is a heavy water reactor or the production of plutonium, he responded that it was the latter.