Despite his claims, an Iranian investigative team has revealed that Babak Zanjani's money was never blocked in foreign banks. 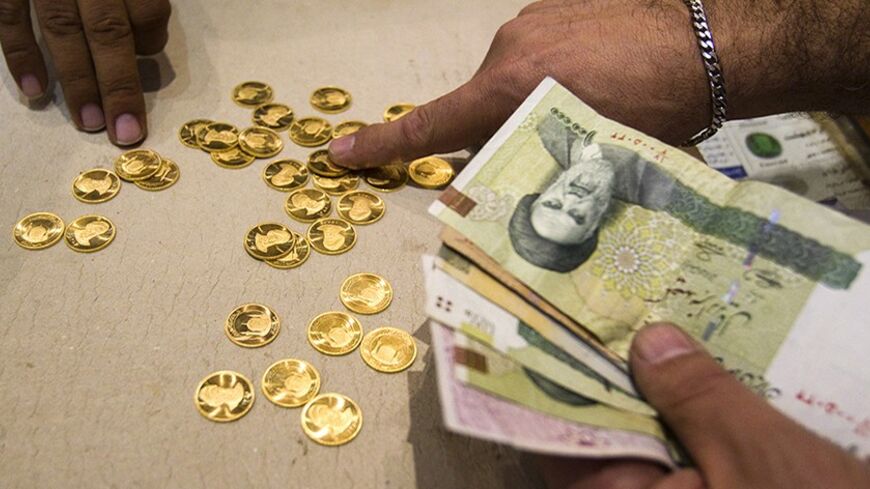 An investigation into the business dealings of one of Iran’s richest and most flamboyant businessman has countered claims of blocked money and revealed a deeper network of corruption.

The investigative team dispatched by Iran’s judiciary to Turkey, Tajikistan and Malaysia has revealed other assets belonging to Babak Zanjani, Iran’s celebrity businessman who referred to himself as an “economic Basij.” At one time, Zanjani claimed to be worth $14 billion. He became famous for talking casually about this wealth with BBC Persian, posting pictures of the hotels and airlines that he owned on Facebook. A video of him dancing with women (taboo for officials in the Islamic Republic) in Tajikistan also recently went viral.

“Information that has come into our hands is about the funds that Babak Zanjani claims were blocked,” said Mohammad Ali Pourmokhtar, a member of the Article 90 Committee. “I mean the 2 billion euros [$2.8 billion] that he would always talk about and said that the reason he can’t bring the money into the country is because of the sanctions. Now news has come to us that there was never any blocking [of money] at work.”

In September 2013, Iran’s Oil Minister Bijan Zanganeh put the amount Zanjani owed to the Oil Ministry at $2 billion. Before his arrest in Dec 2013, Zanjani said that he was unable to transfer the money due to sanctions. In April 2013, Zanjani and his business conglomerate Sorinet were sanctioned by the US Treasury. He was tasked under the Mahmoud Ahmadinejad administration with helping Iran evade sanctions by selling its oil and transferring the money through overseas banks.

Pourmokhtar said that in his confessions, Zanjani has given the names of his associates in Malaysia, Tajikistan and Turkey. Interviews with his associates have revealed other property and investments belonging to Zanjani and efforts to “convert it into money and return it to the country.” He added that some of his associates were invited back to Iran, but in a “non-judiciary” manner.

Despite the efforts to retrieve Zanjani’s property, Pourmokhtar said that even though “We know of Babak Zanjani’s property outside of the country, we cannot be too hopeful about him settling his debt with the Oil Ministry.” According to Ezatollah Yousefian, an observer of the parliamentary Campaign Against Economic Corruption, Zanjani’s domestic worth is approximately $1 billion.

In his confessions, Zanjani said he was not the primary individual involved in this case, according to Amir Abbas Soltani, a member of the special investigative committee researching Zanjani’s file. “He confessed that he worked with a team and is only the showcase of this situation,” Soltani said. “Before these confessions, we believed Zanjani could not have committed all of these violations and scams alone, but that with the backing of a few or a group, was able to reach his goals.”

Shargh reported that accusations against Zanjani are not limited to the debt to the Oil Ministry. He has been mentioned as being involved in corruption at the Social Security Organization. According to Shargh, it seems that he was eventually prevented from purchasing businesses and factories belonging to the organization, one of the most well funded in Iran.