A visit to an Israeli hospital close to the Lebanese and Syrian borders where Syrian children, some badly wounded and traumatized by the war, are treated by Israeli physicians. 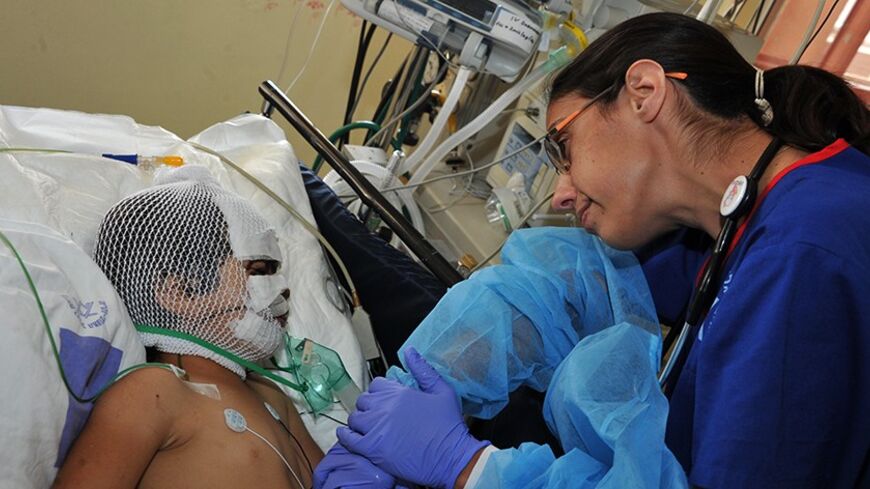 NAHARIYA, Israel —The hospital clown had seen and heard enough. After making the rounds of children’s wards for months in Western Galilee Medical Center in northern Israel, he had met many injured and sick children — some with terminal diseases, others with severe, life-threatening injuries. His job was to bring out a smile. But after he met one 9-year-old Syrian boy, the clown briefly considered hanging up his hat for the last time.

“The boy arrived severely injured and in complete shock,” said Sara Paperin of the International Affairs department of the hospital. “He kept describing over and over again how he had seen his brother decapitated in front of his eyes,” she recalled, saying the boy was devastated at the thought that he had lost all of his family. “After meeting the youngster, the hospital clown called me and said, ‘I just can’t do this anymore.’”

Over the last year, the hospital has treated 230 injured Syrians, more than 40% of them women and children, and as the months go by, the stream of patients with critical injuries is only increasing.

To many around the world, the story about Syrians being treated in Israeli hospitals is well-known. Syrian President Bashar al-Assad himself takes every opportunity to denounce it as propaganda at best and Israel’s alleged collaboration with Syria’s rebels at worst.

Others have been profoundly moved by the experiences of Israeli doctors and hospital staff working around the clock to save lives. “One Arab Muslim couple from California got in touch,” said Paperin. “One of them was originally from Syria, the other from Lebanon. They told us, ‘We’ve never before donated to a non-Muslim charity, and we never thought we would give money to the State of Israel.’”

But the story darkens as time passes and the doctors learn more and more about what happened to the patients they are treating.

Dr. Yoav Hoffman, senior physician at the Pediatric Intensive Care Unit in the hospital, says he sees many children with gunshot wounds in the spine. When asked if he thought this was done on purpose, he immediately nods.

“I am sure that the snipers hit the spine on purpose,” he said, referring to seeing the same gunshot wounds in several children “at this very same point.” Hoffman has treated at least five children who were left partially or fully paralyzed as a result. “You know by the hit it was by a sniper and it was on purpose,” he said.

“If you want to kill a man, or you want to kill a child, you put a bullet in his head or his heart. They purposefully put the bullet in the lumbar (lower) spine so that the child would suffer. I don’t have any other explanation. It wasn’t a few bullets, one of which happened to hit the spine. It was cruel. I almost cried when I saw it.”

Syria is among the most dangerous places in the world for children. A staggering 5.5 million minors have been affected by the conflict — a number that has doubled over the past year.

According to UNICEF, the child casualty rates are the highest recorded in any recent conflict in the region. At least 10,000 children have been killed in the civil war, according to UN estimates, but the real numbers are likely to be higher.

At the hospital’s children’s intensive care ward, Hoffman leads the way to Samir (not his real name), a young Syrian father in his late 30s, clutching his 3-year-old daughter in his arms, who had agreed to tell his story to journalists for the first time.

Samir was at home with his wife and their twins when a missile tipped with a cluster munition exploded through the roof. Despite sustaining injuries, the family tried to run away. When they did, the cluster munition exploded. The daughter sustained traumatic head and brain injuries. Her twin brother died before their eyes. Standing upright in the ward, Samir recalls the event with his eyes looking up, visibly struggling to keep himself composed, speaking in formal classical Arabic that sounds almost detached. But as he mentions the blast, his voice cracks and he breaks down, wiping his tears with his daughters pajamas as she hugs him. The little girl’s hair is only just beginning to grow back.

In terms of injuries, “we are back to the beginning of the 20th century,” said Jean Soustiel, director of the Neurosurgical Department, referring to the conditions of World War I. “The wounded stay in the field for hours, on occasion for days and are coming in late.” Nevertheless, this means that the survival rate for those who make it across the border into Israel is remarkably high despite the life-threatening injuries they sustained. So far, out of 230 patients treated, the hospital has lost only 25.

The first Syrian patients arrived in Israel one year ago, when six injured people made their way to the Israeli-Syrian border and were met by the Israel Defense Forces on the other side. Since then, the treatment available in Israel has become known among many in Syria, with more than 800 patients treated, and the costs split three ways between the Ministry of Health, Ministry of Defense and the individual hospital.

“At first they were frightened,” said Hoffman, explaining the reaction of the patients when they realized they were in Israel. “They thought that we would harm them, torture them. Then, in a few days they understood what we were doing and they cried when they left us.” The doctor recalled the case of one girl who, on being cured, asked to see the sea for the first time. The staff agreed. “She didn’t want to leave,” said Hoffman.

But being treated in Israel is a life-threatening risk for the patients upon their return to Syria. Hospital staff are careful to make sure the patients are transported back without anything that would reveal where they came from.

“Patients arrive with only their clothes on their backs,” said Paperin, “and often these have to be cut open. It’s winter, people are freezing to death.” She explained that many from the hospital community and beyond have donated clothes, toys and other gifts to the Syrians. But all labels have to be cut off so there is no Hebrew writing on them. Gifts are carefully checked once before the patients leave the hospital and once again at the border. Sometimes well-meaning notes or last-minute presents are found and are taken away if they betray their origins.

“Someone with the best intentions can give a child a bag of Israeli sweets — and that’s life threatening,” Paperin said.

There are many success stories. One boy, brought to the border by his parents, was blinded by the injuries he sustained. He has since regained 80% of his vision. The wounded boy who had been traumatized by the death of his brother recovered quickly, especially when his mother was found and brought to the hospital. The hospital clown continues making his rounds undeterred.

But while the doctors and staff take pride in what they do, they realize that statistically it represents a drop in the ocean. The hospital director-general, Dr. Masad Barhoum, is emphatic: “The world can do more to help the people living in Syria.” 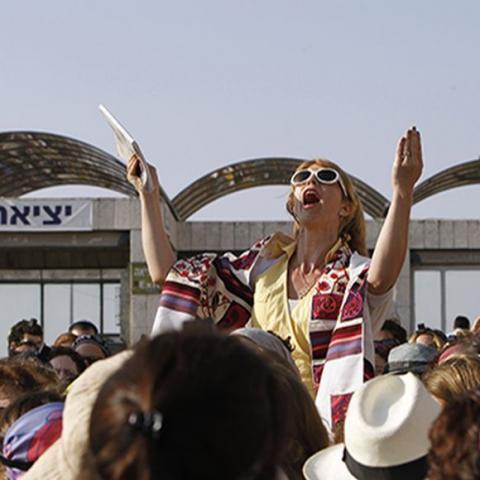 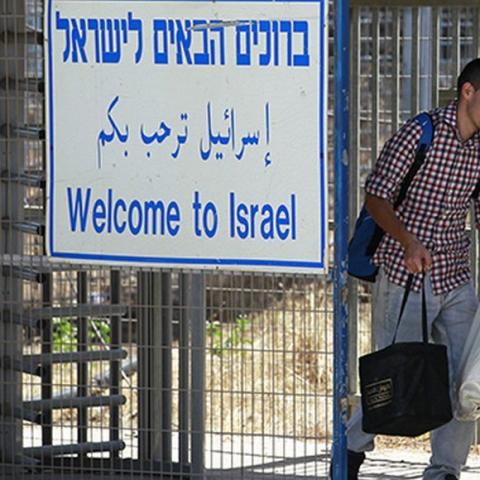 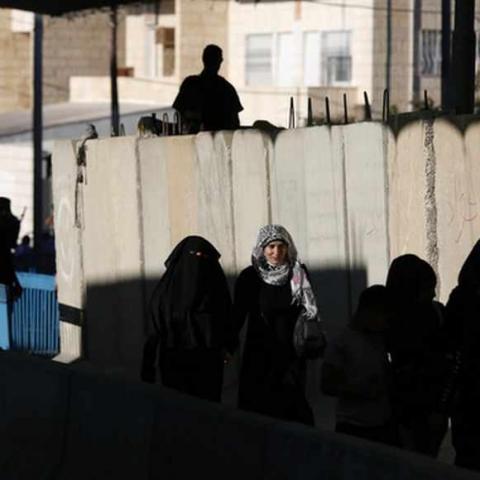