As the debate over the general budget continues in the Iraqi parliament, the government has gone to the judiciary for permission to disburse funds allocated to operating expenses. 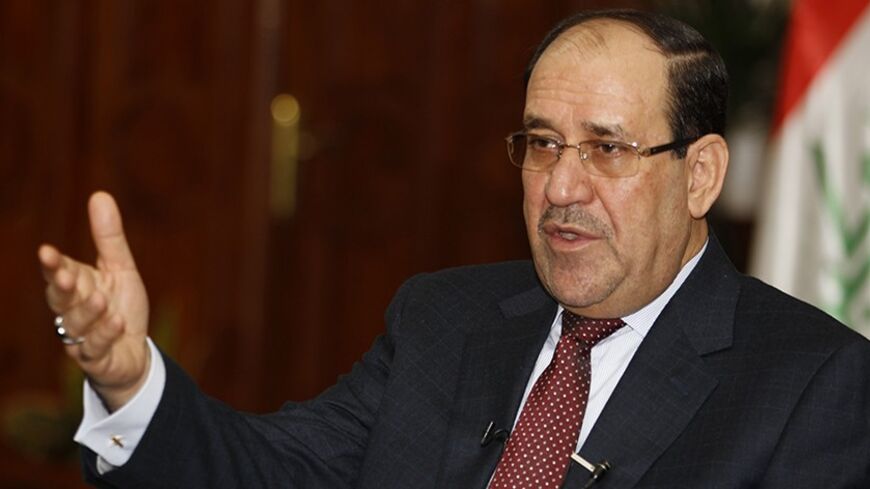 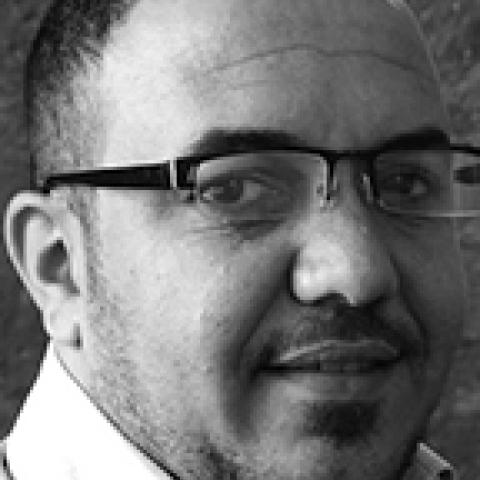 In Iraq, the issue of ratifying the general budget has outshone the deteriorating security situation and the escalating incidents in Anbar, since it is directly related to all aspects of the lives of citizens. The ratification has currently become an arena of conflict between the legislative and executive authorities.

That the parliament is insisting on not ratifying the budget until a consensus is reached over all the articles will not prohibit the government from disbursing the shares. This is what Prime Minister Nouri al-Maliki announced during his weekly speech on March 5, whereby he said, “We unanimously decided within the cabinet to disburse the amounts. This is our moral and constitutional responsibility, whether they ratified the budget or not.”

Parliament speaker Osama al-Nujaifi, however, accused Maliki of “violating the constitution,” warning against “the cabinet disbursing the budget prior to the ratification of the parliament.” He said he considered “any decision to use the money prior the ratification as embezzlement.”

According to legal experts, the unilateral decision of Maliki to disburse the 2014 budget without consulting the parliament does not contradict laws and legislation. Maliki based his decision on the Financial Management and Public Debt Law No. 95 of 2004, which was signed by Paul Bremer, the administrator of the Coalition Provisional Authority.

The law mentions in Section 7, Article 4: “If the federal budget is not approved by the body vested with national legislative authority by December 31, the Minister of Finance will, on a monthly basis, approve funds for spending units up to 1/12 (one-twelfth) of appropriations of the previous fiscal year until a budget is approved. The funds so provided for can be used only for liquidation of existing commitments, salaries, pensions, social security payments, and debt service.”

Given that 62% of the budget is allocated to operating expenses while 38% is for investment, the government will be able to disburse the largest share of the budget in accordance with the aforementioned law, even if the budget was not ratified by the parliament.

According to observers, the government knew well the loopholes needed to win the lawsuit filed before the Federal Court on Nov. 13, 2013, to be granted the right to disburse the budget.

Ali Tamimi, a legal expert, explained to Al-Monitor: “The appeal filed by the government to the federal court aims to grant the government freedom and to provide a legal cover to disburse the operating and investment shares of the budget without referring to the parliament, based on the principles ‘necessity knows no law’ and according to Article 93 of the constitution. This article has put the settlement of disputes related to the implementation of the law within the scope of competence of the federal court, whose decisions are final and binding to the premierships and all affiliated governmental institutions.”

The parliamentary Financial Committee considered that the insistence of Maliki to overstep the legislative authorities is a dangerous precedent within democratic regimes, and his attempts to disburse the budget away from the parliament are unconstitutional.

Najiba Najib, a member of the Financial Committee, said in a phone interview with Al-Monitor that it is necessary to limit the competence of budget disbursement to the parliament, saying that it is “the legitimate representative of the people and the body entitled to decide on the people’s needs.”

When it comes to the reaction of the parliament in case the government won the lawsuit, Najib said, “The parliament and its members have become marginalized and can no longer counter the executive power and the ruling party, because Maliki is controlling the intelligence services, the ministries of defense and interior, as well as judicial agencies, and even the committees that are supposed to be independent.”

Even though the delay to ratify the budget grew from disputes between the federal government and the Kurdistan Regional Government (KRG), the stance of the Kurds was in line with that of Maliki, since they voiced the necessity of disbursing the operating budget. This is the result of the pressures the region faced with demonstrations protesting the non-disbursement of employees’ salaries, and the fact that public banks are lacking cash. They demanded the central government take a strict decision and use the effects of this non-disbursement on the livelihoods of the people as a card to pressure the Kurdistan region.

Member of parliament and Kurdish leader Farhad Rassoul told Al-Monitor that he welcomed the “attempt of the government to disburse the operating share of the budget.” Rassoul believes that it is not possible to deprive employees of their salaries, which they use to support their families. Rassoul affirmed at the same time that Kurds have much to say about the investment budget and cannot ratify it without making some amendments.

Economic experts said that public spending and the ability of the state to pay its dues for creditors are two factors that increase national production and ensure continuing demand. Maitham Luaibi, an economics professor at Mustansiriya University, told Al-Monitor, “The referral of the government to the law of financial management will allow it to disburse the shares that ensure the state will pay its due to creditors, and will contribute to the continuity of demand, given the importance of public spending for the market. In fact, public spending plays a role in reviving the economy, too.”