Al-Monitor asked 16 of the most prominent women journalists covering the Middle East about the role of gender in their work in the region. 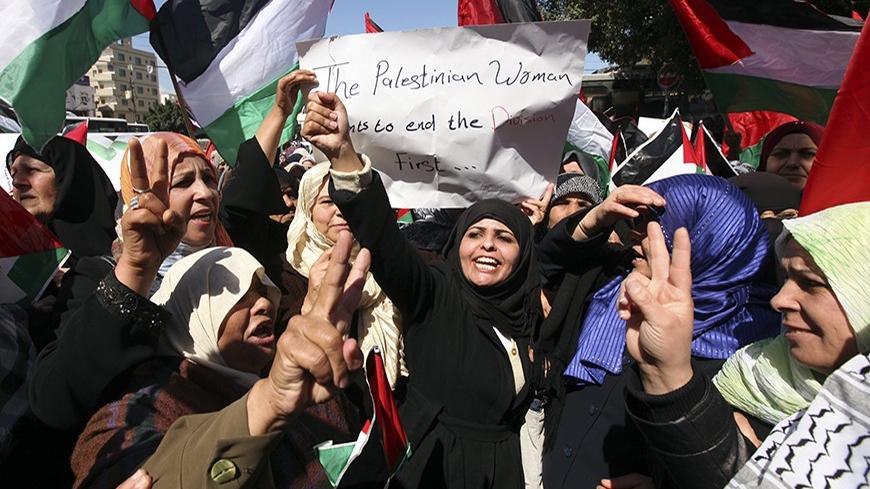 Female reporters in the Middle East have shown exceptional courage on the front lines of war, dodging bullets, fending off sexual harassment and lining the corridors of power to deliver the news.

In September, Jill Filipovic of The Guardian created a stir with her article "Can girls even find Syria on a map," observing, "The overwhelming majority of expert talking heads and op-ed writers on US intervention in Syria are male."

We picked up that theme and asked 16 of the top women journalists covering the Middle East for Al-Monitor and other publications — Rania Abouzeid, Asmaa al-Ghoul, Deborah Amos, Ayah Aman, Francesca Borri, Yasemin Congar, Tulin Daloglu, Hala Jaber, Zeina Khodr, Mazal Mualem, Laura Rozen, Sarah el-Sirgany, Barbara Slavin, Liz Sly, Bel Trew and Amberin Zaman — what is it like to be a female journalist in one of the most dangerous regions in the world and how gender has played a role in their reporting, if at all.