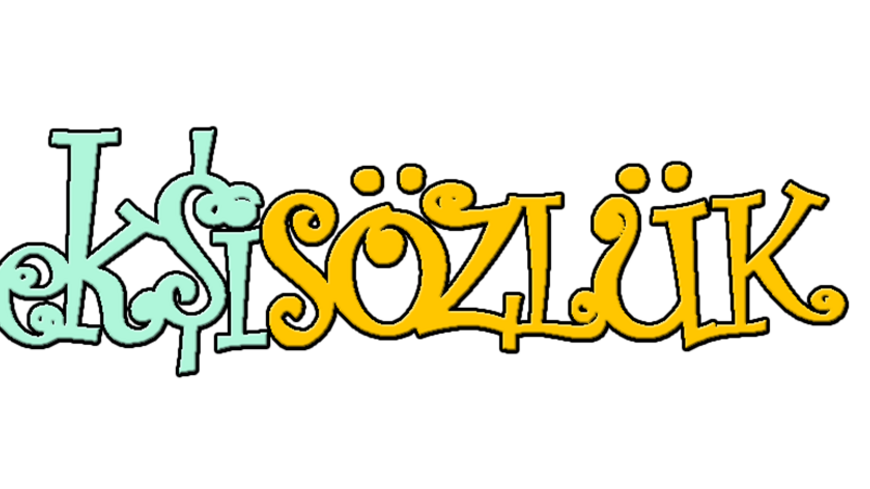 The popular satirical Turkish website Eksi Sozluk, a sort of wiki for Turkish thoughts and ideas, is on trial for insulting religion. - Facebook/eksisozluk

One of Turkey’s most popular websites, the satirical Sour Dictionary (Eksi Sozluk), is on trial for insulting religion. Forty contributing writers have been charged following a complaint by popular Islamic figure Adnan Oktar. The trial kıcked off Jan. 14 with 27 of the defendants in attendance.

Oktar, in his complaint to the prosecutor, claimed that some entries in the dictionary included comments that amounted to insults of religion and prophets. The entries he cited and for which the prosecutor eventually pressed charges include jokes that the Prophet Muhammad and Allah had “sent money” to Turkey’s Housing Development Administration and that Jesus Christ and religious people were of low intelligence. Other examples include an entry on suggestions for a 100th name for Allah in addition to the 99 names Muslims have for their god and another titled “Allah’s official sponsors.”

The prosecutor is seeking jail terms of six to 12 months for the Eksi Sozluk writers. The defendants disputed the charges against them at their first hearing, arguing that they had no intention of insulting religion and that their comments fell within the scope of freedom of expression. A second hearing was scheduled for Feb. 17.

A string of similar legal cases in recent years indicate that accusations of insulting religion, especially Islam, is being used with increasing ease and frequency to press criminal charges. Emma Sinclair-Webb, a Turkey researcher for Human Rights Watch, says that the trials point to a new trend. What was once an epidemic of cases of “insulting Turkishness” are now being replaced by those of “insulting religion.”

Al-Monitor readers will recall that world-famous Turkish pianist Fazil Say was sentenced to 10 months in jail for insulting Islam and its prophet on Twitter. His sentence was eventually suspended but remains, dangling over Say’s head.

Another prominent figure convicted of the same charges is the Turkish-Armenian intellectual Sevan Nisanyan, for making the following remarks in a television program: “I don’t believe that Muhammad was a prophet. I don’t believe in the existence of a prophethood institution. I find it absurd that anyone could claim receiving special revelations from god. To me, that’s impertinence. Muhammad must have either lied or had hallucinations.”

Nisanyan was given 13 months in jail. Although he is yet to begin serving his sentence, Nisanyan was sent to prison in January to serve a two-year term over a small structure he built in violation of construction laws on his own land in the village of Sirince, in Izmir province. As explained in Al-Monitor, many in Turkey are convinced that construction regulations were used as a pretext to punish Nisanyan for his outspoken views on the Armenian genocide and critical opinion of religion.

Other cases demonstrate that even people who refer to religious figures in a critical context can end up in court on charges of insulting religion. Take, for instance, Canan Arin, a lawyer from Antalya who was charged after she said that the Prophet Muhammad had married an underage girl. Her trial was suspended conditionally, but she will find herself back in court if similar charges are brought against her over a period of three years.

Cartoonist Bahadir Baruter was also charged and faced a year in jail over a cartoon he drew of a mosque wall with the inscription “There is no Allah, religion is a lie.”

The zealous pursuit of “insults to religion” extends beyond the courts, with media outlets facing administrative sanctions. The Turkish CNBC-e channel, for instance, was fined by the Higher Board of Radio and Television over an episode of "The Simpsons" deemed offensive to religion.

Even though no one ended up behind bars in the above cases, the mere fact that people stand trial and risk jail sentences no doubt seriously intimidates the defendants as well as anyone with critical views on religion. The ruling Justice and Development Party (AKP) has come under fire for promoting “religious chauvinism.” It appears that prosecutors who endorse the AKP's views or vie to win the government’s favor are working hard to come up with such cases.

The prosecutors use the seemingly general wording of “insulting religion,” but all the cases pursued thus far have concerned comments deemed to be offensive to Muslims. Insults and hate speech against Jews or Christians clearly do not merit similar vigilance.

In this charged context, the case against Eksi Sozluk is likely to produce a serious bullying effect on social media. It is an alarming trial that calls for close monitoring.