Disagreements between the Iraqi Kurdistan Regional Government and the central government in Baghdad will persist until the two sides reach agreement on interpretation of the constitution. 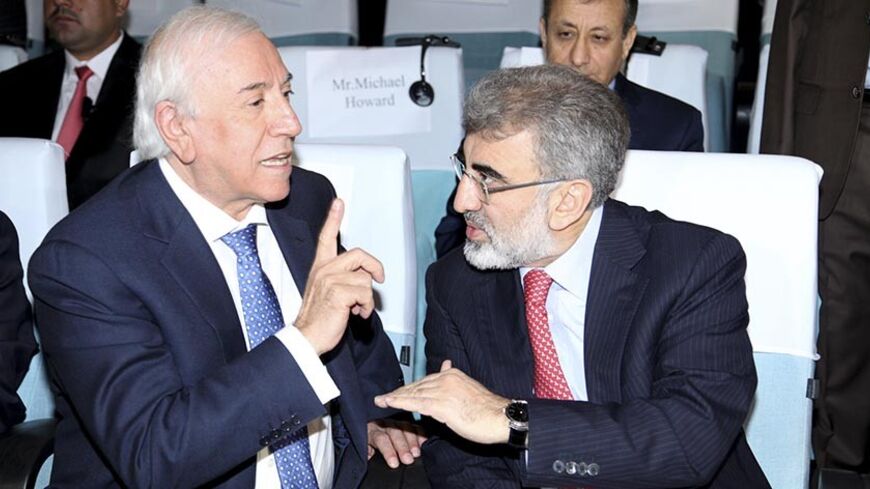 What are the prospects of a permanent solution for governing relations between the Iraqi Kurdistan Regional Government (KRG) and the federal government in Baghdad? This is a question without an answer in Baghdad or Erbil. With each successive crisis, the two sides exchange accusations and threats, which are followed by conciliation based on the principle of postponing the crisis instead of finding solutions to it.

The fact is that serious disputes have always erupted between the KRG and Baghdad during the adoption of yearly budgets. Each time, the dispute has revolved around the province’s share of the budget, customs duties, financing of the Peshmerga, petroleum contracts and other issues.

The 2014 budget has raised similar disagreements, which are not expected to be resolved for weeks to come. This time around, however, the exporting of Kurdistan region oil through Turkey sits at the top of the agenda of differences.

Without going into great detail about the respective viewpoints vis-a-vis the crisis, suffice it to say that the central problem of the tense relationship between Erbil and Baghdad is their diverging interpretations of the constitution. No lasting solution to their disagreements can therefore be expected before resolution on the matter of interpretation, in particular the article concerning the relationship between federal authorities and the provinces.

From Baghdad's perspective, Iraqi Kurdistan has trampled on the powers of the federal government laid out in the constitution, especially those relating to the powers of federal security agencies, the army, petroleum policy, agreements and other matters. Meanwhile, the KRG claims that Baghdad is seeking to strip the province of its constitutional powers in regard to these same issues.

The KRG's interpretation is based on the assertion that the Iraqi constitution revolves around the principle of a decentralized state, whereby the provinces and regions have more powers than the federal government. On the other hand, the Baghdad government’s interpretation is based on the existence of a central authority whose powers supersede those of the provinces and regions. The constitution itself contributes to this dichotomy by leaving pivotal issues, such as the powers of each authority, subject to interpretation and thus diverging viewpoints.

Political maneuverings since the 2005 adoption of the constitution until now have exacerbated the interpretational crisis. Two different parliaments failed to pass a series of laws considered necessary for clarifying the various powers and authorities. This is particularly true of laws pertaining to the petroleum and gas industries, the federal council and laws regulating the functions of the security forces and the army.

The never-ending discussions between Baghdad and Erbil have, for the most part, focused on diffusing their crises by finding temporary compromises. This has been the case over the years and appears set to remain that way with the 2014 budget and the ongoing disagreement over the KRG's export of oil. These discussions will not address any solutions having to do with systematizing constitutional interpretations or passing pending laws, without which reaching permanent solutions are impossible.