Turkey may seek to boost its defense industry with a program to build its own fighter jet. 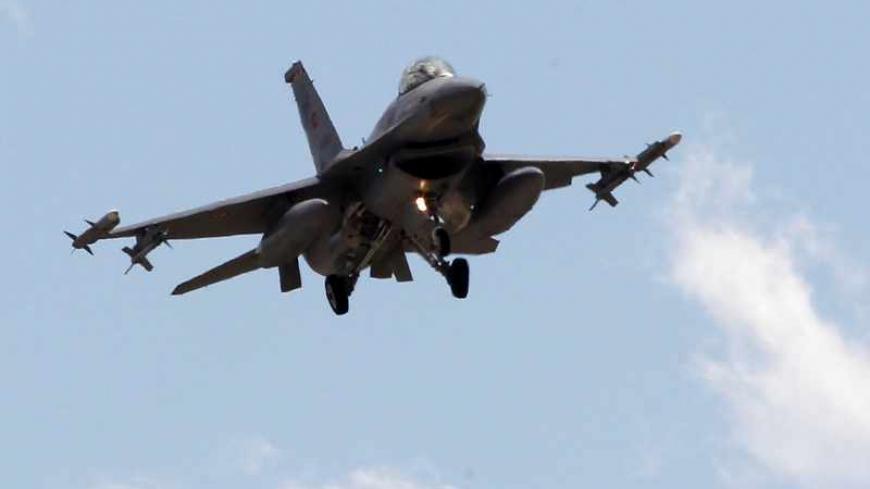 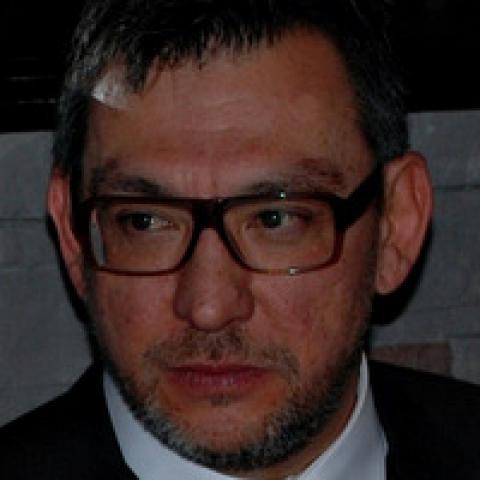 In the early 2000s, a cartoon in a Turkish humor magazine depicted two defense procurement officials apologetically telling an angry minister of defense that their national tank prototype “had derailed during field tests.” In real life, that tank, the Altay, is still going through field tests. But Turks have a bigger ambition: to build an indigenous fighter jet.

In 2006, Turkey’s defense procurement chief, Murat Bayar, said that Turkey should avoid designing and developing aviation platforms. But in a Nov. 2013 interview with the US weekly Defense News, he said, “Now we have a most challenging program for the local design and production of a warplane featuring stealth, ultrasonic speed, high maneuverability and modern sensors. We know that this will be a difficult task. But we believe that our industry has the capability to develop and fly this aircraft in 15-20 years.”

Insiders silently shake their heads and fear that the whole project may one day remind everyone of the famous quote by a former US ambassador to Ankara, as revealed by Wikileaks, that “Turkey had Rolls Royce ambitions but Rover resources.” But Ankara looks serious about a Turkish fighter jet.

“A feasibility study for the fighter aircraft program includes all aspects including production timetable, costs, risks, sufficiency of the local [defense] industry and international cooperation options,” Bayar told Al-Monitor. “The findings of the feasibility study will be presented to the Defense Industry Executive Committee next year for a final decision.”

That practically means that unless the report strongly advises against a made-in-Turkey fighter aircraft, Prime Minister Recep Tayyip Erdogan will proudly give the go-ahead. Erdogan knows that locally developed weapons systems like tanks, drones, basic trainer aircraft, helicopters and warships will push the Turks into a feel-good sentiment at a time when the country will hold three elections in less than a year and a half. An election campaign billboard in 2011 had announced that “our aircraft is in the skies.” That was a reference to the Anka, Turkey’s first indigenous drone which really was in the skies at that time, only to make subsequent crash landings during tests. With or without a flying aircraft, Turks love the feeling of building their own weapons systems.

Turkey’s defense planners hope that under its fighter jet program, dubbed the TFX, they can fly the first Turkish fighter by 2023, the centennial of the republic. Sweden’s Saab, maker of the JAS 39 Gripen — a lightweight, single-engine, multi-role aircraft — has been “mentoring” Turkey in pre-conceptual design work. Earlier this year, Turkey agreed to buy design tools from the company. Presently, the TFX resides in three distinct conceptual forms. The foremost favored by the Turkish Air Force is a single-engine airframe with blended wing-to-fuselage lines, a forward set single-seat cockpit and conventional main- and tail-wing appendages. The second concept largely borrows the same design, though it features a larger fuselage to harbor the two turbofan engines. A project group consisting of engineers and experts from the Air Force, the Undersecretariat for Defense Industries, military electronics specialist Aselsan and aviation powerhouse TAI are working day and night to finish the report that will go to Erdogan’s desk. The pressure is there. They don’t want to say, “Sorry, sir, this is beyond our capabilities.” Not the luckiest bunch of aviation men.

The good news is that a number of Turkish defense companies, with experience earned as part of the US-led, multinational Joint Strike Fighter program, now look more competent than before: Ayesas and KALE in aviation; TEI in engines; TAI in fuselage, design and integration; Aselsan in avionics, radars and electronics; Roketsan and MKEK in weapons systems; Ayesas and Milsoft in national data software; and Meteksan in national data links. But there is the financial side of the ambition.

Defense industry officials estimate that building eight prototypes for what will eventually become the Turkish national fighter would cost Ankara anywhere between $11 billion and $13 billion. And that’s for the prototypes only. The final Turkish order — if the entire program succeeded — would be nearly 200 aircraft. If the cost per aircraft is at $100 million, which is obviously too optimistic, the serial production would cost Turkey a minimum $20 billion, or $31 billion to $33 billion including prototype production, under a wonder scenario. Worse, this cost estimate does not include the engines for 200 aircraft. Defense industry experts say a more realistic budget for TFX should be around $70 billion, given Turkey’s technological constraints and most likely trials and errors during the process. But that’s not the entire fighter budget.

Turkey, whose present fighter fleet is made up of US-made aircraft, also plans to buy the F-35 as part of the Joint Strike Fighter program — also a next-generation fighter. The 100 F-35s Turkey intends to buy will cost anywhere between $16 billion and $20 billion, pushing up Turkey’s entire fighter bill to a figure standing between $47 billion and $90 billion.

Add to that scores of other multibillion dollar defense programs and Turkey, which traditionally spends an annual $3 billion to $4 billion in new or modernized weaponry, may eventually repent and recall the US ambassador’s bitter line. But halfway through the work, it may be too late to give up. Defense investment is very rarely like any other investment: once you’ve set out to work and spent big money, going back is always more expensive than going ahead.

So far, Turkish engineering miracles in the defense industry have largely been limited to two photoshopping cases: In one of them, TAI offices proudly boasted the Hurkus, the trainer aircraft the company designed, flying in the air several years before the aircraft made its maiden flight (only this year). In the second, a big spread in the daily Hurriyet showed in 2011 an elegant photo of an aircraft carrier with a huge Turkish flag painted on its flight deck. An aircraft carrier with a Turkish flag and a headline that read, “Great news!” could only have meant that such an enormously expensive war toy was now in the service of the Turkish navy — without anyone knowing about it. But then readers discovered a microscopic photo caption that read: "Photoshop of USS Theodore Roosevelt." The story was only quoting navy and defense procurement officials as saying that “Turkey would soon be capable of producing its own aircraft carriers.”