As its economy continues to struggle, Iraqi officials are working to improve the country's transportation sector to make it an international trading hub. 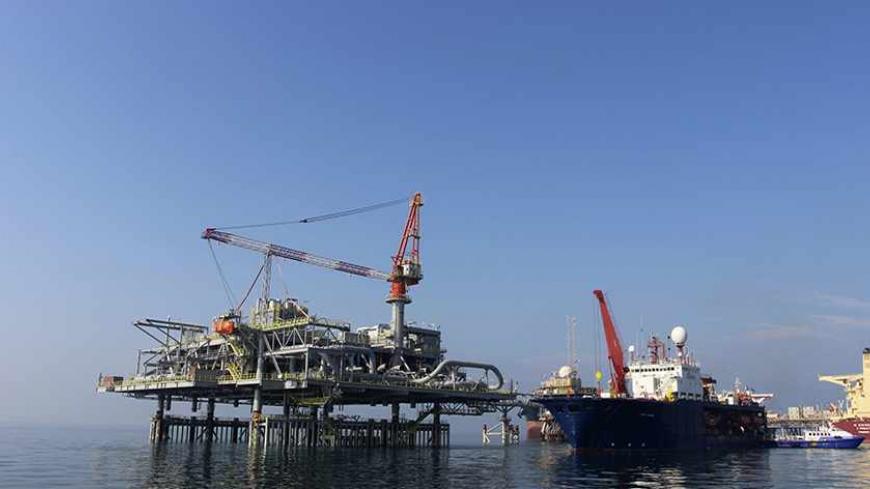 A ship is docked at Basra oil terminal, next to a platform belonging to Iraq's Southern Oil Company, Nov. 27, 2013. - REUTERS/Essam Al-Sudani 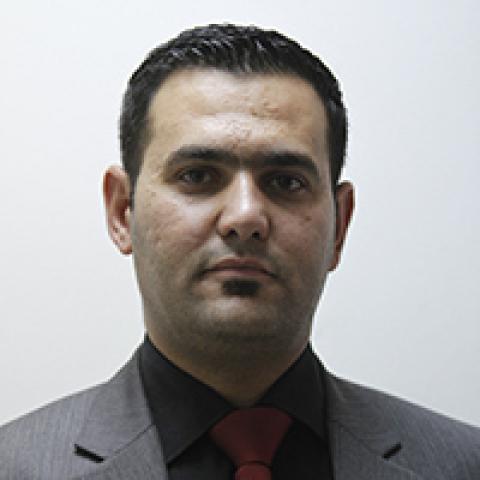 BAGHDAD — Experts in both the public and the private sectors expected Iraq to be an international free-trade area amid the increasing global variables in economics, trade and manufacturing.

Administrative agent for the Transportation Ministry Salman Bahadli told Al-Monitor, “During the past 10 years, Iraq has failed to benefit from the opportunities and expected revenue coming from proper investment in the transportation sector, especially with the emergence of mega- and large-sized projects carried out by Arab and foreign countries, which used other ways to transfer their goods via Iraq.”

Bahadli said, “The ministry studied the possibility of benefiting from the transportation sector, and thus responded to the request of the Economic and Social Commission for Western Asia to enter into a multimodal transportation-of-goods convention. The ministry has in fact prepared a specific law for the convention and submitted it to the Iraqi Council of Ministers. After receiving approval there on April 25, it was submitted to the Council of Representatives, which passed it a few days ago.”

“We expect that Iraq will soon turn into one of the major trade-exchange areas across the region and the world, as this law will give shippers the freedom to choose between multimodal transport services and partial transport services, now that the customs procedures have been facilitated and the necessary attention has been given to the problems facing transit countries,” he added.

For his part, member of the parliamentary Committee on Economy and Investment Mahma Khalil told Al-Monitor, “What Iraq needs in order to become one of the Arab and international trade areas is to implement the agreement. It has become imperative to deal with the inconsistency in the customs legislation in Iraq and with the Arab states, which limits the flow of goods across the border and even inside Iraq. This is especially true with the Iraqi Kurdistan Region and the central, southern and western areas of Iraq.”

Khalil also said that it is necessary to set forth rules in line with international standards, such as the Convention on the Facilitation of International Maritime Traffic and the International Federation of Freight Forwarders Associations, among other agreements, to ensure operation requirements. Iraq also needs to turn to logistic thinking, setting forth model rules for the disposal of shipping containers and atypical documents for multimodal transportation.

Saleh al-Janabi, an expert in the transportation sector, told Al-Monitor in a telephone call, "If Iraq is seeking to have trade exchanges at the Arab and international levels, the Ministry of Transportation and the Carriers Union have to seriously work to set foundations for multimodal transportation, which is seen as an integral part of operations to ensure the flow of goods at the required time and with the lowest cost possible and highest degree of safety. This is especially true given that this can generate greater revenues and contribute to 40% of the economy of any country."

For his part, the economic adviser to Prime Minister Nouri al-Maliki, Abdul Hussein al-Ankabi, told Al-Monitor in a telephone interview, "In order to activate trade relations between Iraq and its neighboring countries and within Iraqi provinces, taxes and fees must be unified and an exchange agreement for free-trade zones ought to be concluded, as well as expediting the process to ratify the free-trade agreement. Trade and manufacturing are two key factors for transportation, especially since Iraq used to have transportation networks, including railways linked to the eastern line."

It should be noted that Basra includes five commercial ports. The oldest one is al-Makal port near the city center, established by the British forces in 1914. It was used for military purposes during World War I and officially declared a trade port in 1919. It receives hundreds of small steamers, mostly Iranian, annually. 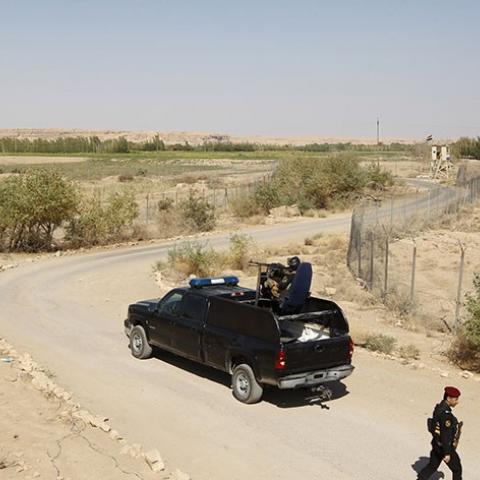 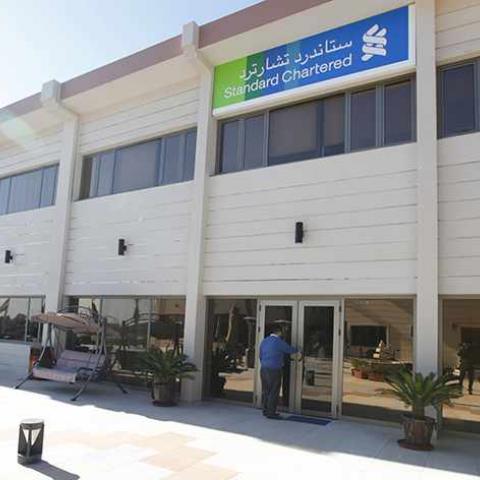