The Middle East and North Africa have abundant economic potential that can be harnessed through the power of the private sector. 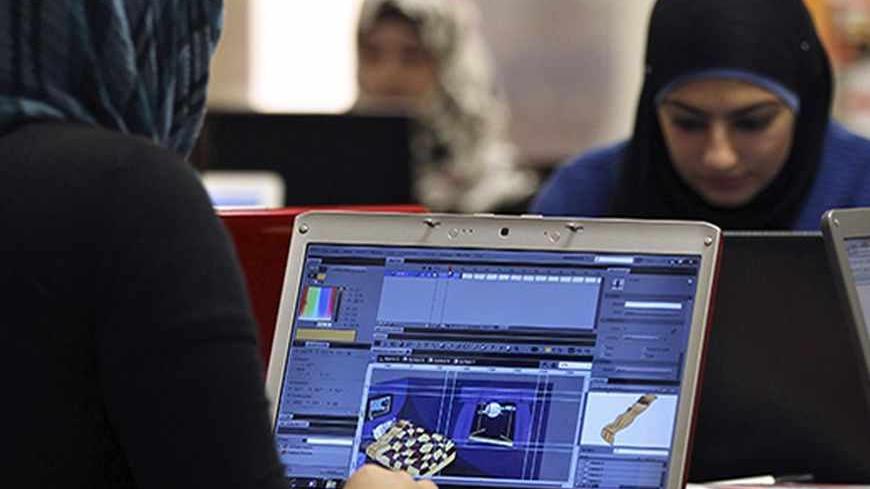 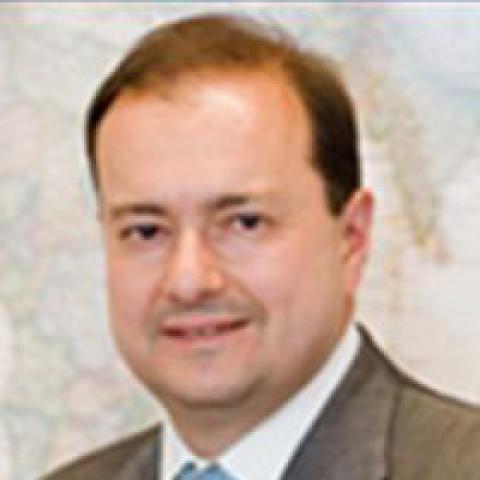 Innovation and entrepreneurship are essential keys to growth. Beyond the "why" there is the "how," and the many ways available to create a buoyant economy by promoting the private sector. There is already a great deal being done, but not nearly enough.

We can view growth, competition and job creation as part of an interconnected series, at the center of which is innovation.

The Middle East and North Africa have one of the highest unemployment rates in the world, and more than half of the population is under 25. Such a large and largely idle labor force is often highlighted as an underlying reason for widespread protests and resultant instability in the region over the past two years. So youth joblessness represents a challenge, yet it also carries enormous potential. If these young men and women were to be employed in productive jobs, they could be a great boon to national economies and the region as a whole; they are, in fact, an untapped resource.

The private sector can provide these jobs. Historically, the public sector has been the main source of employment in the Middle East, but fiscal constraints — and the private sector’s track record in job creation — demand that the private sector take up the slack across the region. According to the World Bank and the International Monetary Fund, the Middle East and North Africa need to create 75 million new jobs by 2020 just to keep employment levels at the current rate, and an estimated 100 million to significantly bring down unemployment. This is where the innovation nexus comes in. Innovation and entrepreneurship are at the heart of increased productivity and competition in both developed and emerging economies.

Startup companies support job creation through innovation. The fastest growing small and medium enterprises (SMEs) in the Middle East and North Africa generate 50% to 80% of all employment, according to the World Bank. Startups foster competition in markets and are also necessary to encourage a knowledge economy — which the Middle East and North Africa need to keep up with the rest of the world. Evidence shows that when a startup is given adequate support it can become a successful small business; SMEs are proven catalysts for economic growth and job creation, especially in emerging markets.

Even so, very few new businesses are registered each year. A World Bank report on early stage innovation financing suggests there are less than seven startups for every 100 people in the Middle East and North Africa. Only sub-Saharan Africa performs worse globally and the Middle East and North Africa fall far short of the 42 new businesses for every 100 people in high-income countries.

The Middle East and North Africa need to tap into its potential. There is a latent entrepreneurial spirit and a strong investment culture in the region that can be invigorated by the many wealthy individuals and venture capitalists who are willing to invest, even in these interesting times.

There is still much to be done to support entrepreneurship and foster innovation. Before the region can make the most of its young workforce and keen minds, it requires a legal and financial environment that can nurture and sustain entrepreneurs and small businesses. There are several entrepreneurial initiatives across the Middle East and North Africa that have made a modest impact over the past 10 years, but governments need to adopt clear policies that champion innovation and identify ways to support entrepreneurs.

Technical support, commercial banking, efficient laws and their enforcement and a cohesive financial infrastructure are all sorely lacking or sadly underdeveloped, and I would suggest four key areas for improvement.

First, education and training is crucial whether it is through individual mentoring or formal education. The International Finance Corporation’s (IFC) E4E Initiative for Arab Youth is one region-wide effort to provide quality post-secondary education and vocational training to youth to enable them to be more employable and entrepreneurial. Nevertheless, too little is being done within universities and formal institutions to prepare young people for taking initiative outside the classroom. And, the private sector is not adequately engaged either as an investor in vocational training or as a venue for hands-on practical experience for Arab youth.

Second, the willing investors who do exist need help. Friends and family of budding business people, venture capital funds, banks and microfinance institutions as well as wealthy individuals are hamstrung by regulations and laws that can turn a straightforward equity investment into a harrowing and expensive ordeal. The IFC paper "Overcoming Constraints to SMEs Development in MENA" demonstrates that only about 8% of all bank lending in the Middle East and North Africa goes to small and medium enterprises, which is less than half that of wealthier countries. What lending there is usually goes to very small startups, or medium-sized business, leaving fledgling small businesses without access to finance. The money is available for investment, but it must be directed to the right areas and not shuttled to safe, established, going concerns.

Third, professional and technical support for small business needs to be developed. Business enablers, or incubators, can provide services and infrastructure until companies can get up to speed. Notably, businesses rarely get to a point when they can stand alone; they rely on networks and connections to sustain them even after moderate success — professional associations endorsed by government can help in this regard.

Finally, and most importantly, the state plays a critical role in supporting the private sector. Governments have a responsibility to create an environment, institutions and frameworks that support entrepreneurs. Establishing a reliable regulatory framework, which simplifies bureaucracy and provides incentives, is the first step in improving the investment climate. Physical infrastructure such as roads and transport, communication and internet capacity and power all need improvements that have to start with the government. Besides these measures, trade arrangements, tax incentives and property rights are all the traditional preserve of government and must not be ignored.

The Middle East and North Africa have abundant potential that needs to be unleashed to address the urgent socio-economic challenges and put the region on a sustainable path to growth. If the power of the private sector is adequately and appropriate harnessed without delay, the transition that the region is undergoing could pave the way for a bright future for the many millions of youth in the region.

The findings, interpretations and conclusions expressed in this article are the author’s own and do not necessarily reflect the views of IFC, a member of the World Bank Group.