After years of misunderstandings and tensions, relations between Iraq and Saudi Arabia have begun to warm up. 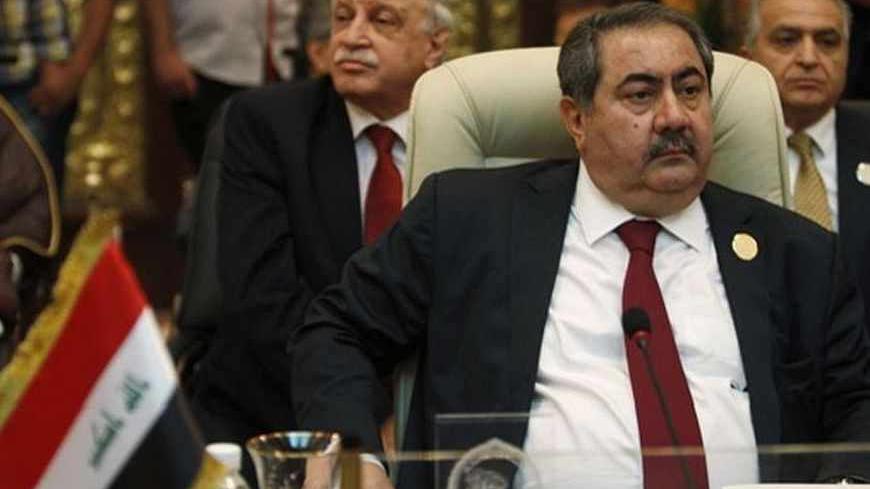 Iraqi-Saudi relations is the most complex issue that Iraq has to deal with. But, at the same time, it is the closest to being resolved if the political entities of both countries prove to be serious about resuming the historical relations that brought their countries together.

While Iraqi-Saudi relations were never at their best — except for short periods of time — the iciness that gripped them never prevented both from appreciating the reciprocal strategic, cultural, human and religious roles that they played in the region and the world.

By completely cutting off Iraqi-Saudi relations in the aftermath of Iraq’s invasion of Kuwait, Saudi Arabia joined the ranks of the front that endeavored throughout the 1990s to curtail the role played by Saddam Hussein’s regime, contain its regional ambitions and eventually lead the political charge that resulted in its downfall in 2003.

Everyone remembers that Saudi Arabian health and political crews rushed to enter Iraq in the early days that followed the toppling of the regime, in a clear indication that the kingdom was ready to open up politically and economically to Iraq.

But this openness never truly materialized as a result of mistakes committed by both sides.

First, Iraqi political leaderships that ruled the country from 2003 onward never really understood the strategic weight that Saudi Arabia possessed. Furthermore, they often behaved and reacted in an emotional and undisciplined manner when confronted with the role played by the kingdom in Iraq and the region. This behavior was construed in the kingdom as an indication of Iraq’s unwillingness to establish deep and strong relations with Riyadh, while rushing headlong to bolster relations with Iran.

Second, in turn, Saudi Arabia did not expend real effort to restore normal relations with Iraq, and did not return in force to the Iraqi arena — nor did it encourage Saudi investors to do so, which the Iraqis interpreted as an attempt by the kingdom to impose a conditional relationship.

In both cases, the subjects of terrorism and sectarian polarization in the region greatly affected the relationship. Iraqis did not differentiate between Saudi terrorist militants fighting in Iraq and the kingdom. Meanwhile, Saudi Arabia construed Iraq’s relationship with Iran as emanating from a Shiite desire to threaten the region’s Sunni Muslims.

All these ambiguities hampered the evolution of the relationship, and increased the coldness with which each country regarded the other.

In this regard, Ali al-Mousawi, spokesman for the Iraqi prime minister, told Al-Monitor on July 18 in Baghdad, "Relations between the two countries were in a holding pattern as each of them considered what their political stance would be."

The truth is that their relationship has undergone numerous developments during the past years, which portend to the possibility of greatly improving. Following the Arab Summit meeting held in Baghdad in 2012, Saudi Arabia decided to appoint a non-resident ambassador to Iraq — a move that was greatly welcomed by the Iraqis.

And, on June 15, in another sign of increasing trust, Iraq signed a prisoner exchange agreement with Saudi Arabia, which was followed by an actual exchange of prisoners between them as a prelude to this file being closed once and for all. Furthermore, Saudi sources confirmed earlier this month that a senior Saudi delegation would visit Baghdad soon to pave the way for the reopening of the embassy in Iraq.

All these indications are important, but, both sides must work toward bolstering their relationship and put an end to the probing and shaken confidence that has lasted for years.

Saudi Arabia must resume its active role in Iraq and open the door toward strategic long-term relations with Baghdad. This will not only serve the interests of both countries, but will effectively contribute in appeasing the sectarian tensions that have been markedly increasing in the Middle East over the past years.

The pivotal role that Iraq and Saudi Arabia can play in restoring balance to the region previously justified the prolonged periods of mistrust that characterized their relationship. It should now justify ending this period and start a new one predicated upon the preservation of their mutual interests.