The belief that some Israeli settlements have been built on "state land" is based on a misinterpretation of past land-ownership practices, writes Lorenzo Kamel. 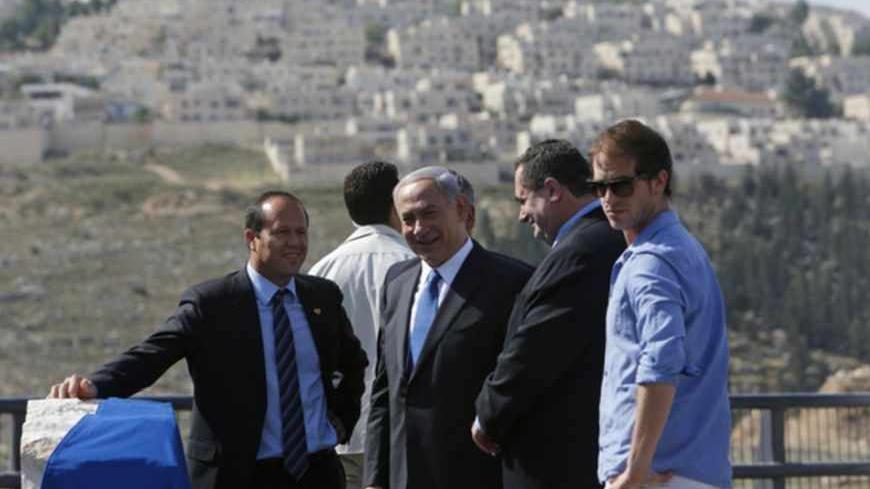 Last March, the Israeli Civil Administration made public that, over the last 33 years, 0.77% of the “land owned by the state” in the West Bank has been assigned to Palestinian residents as compared to the 39% allocated to settlers. This unequal treatment has attracted fierce criticism.

Nonetheless, such criticisms have often resorted to the same terminology and arguments used by those who uphold the legitimacy of the settlements, effectively giving credence to the idea that the colonies authorized by the Israeli authorities were built, to paraphrase David M. Philips in Commentary, on “state-owned” or “public” land, thus on “un-registered” lands, or areas ascribable to “absentee property owners.”

One of the main issues related to landownership in the Palestinian territories concerns the legal status of the area in question: “disputed territories,” according to the State of Israel; “occupied territories” for the rest of the international community. Such are issues of primary importance which, however, will take second place in this analysis. The attention will be instead focused on two lesser-known but equally relevant aspects.

It is widely believed that a relevant percentage of the settlements established in the West Bank have been built on “state land.” This is linked to the thesis according to which to the date of the proposed partition of Palestine (1947) — when the percentage of land acquired by different Zionist organizations and by several private Jewish owners amounted to around 6% of the total — “over 70%” of Palestine did not “legally” belong to its local Arab population but rather to the British Mandate power, “legitimate heir” of the formerly Ottoman possessions. In December 1979, by recourse to a partial interpretation of Ottoman customs, the Israeli authorities established a new legal framework, thanks to which a considerable section of the West Bank (more than 26%) was made “legally available” for colonization. The subterfuge used here consisted in “translating” a significant proportion of land which came under the category of miri land in the Ottoman era into “state land.”

Such an interpretation — originally proposed for its own interests by the London establishment and still used in our own times by the Israeli authorities in numerous legal disputes — is problematic. It is based on the transposition of practices and customs that had very limited relevance to the specific local context. It is an approach that, on the one hand, in the words of Roger Owen [British historian] tends to translate “Arabic and Turkish terms uncritically into their supposed equivalents in a predominantly European legal vocabulary,” and, on the other, presupposes that widespread traditions in other parts of the world were applicable to late-Ottoman Palestine.

The legal principle underlying all miri properties was based on the idea that the land was the property of the community of believers represented by their emir. “State land,” [Hebrew University Professor] Haim Gerber noted, “in the modern sense, is land that the state wishes to keep out of individual use, such as forest land. Such a legal category did not exist in the Ottoman Empire and came into being only in the new states. Miri land was not state land in this sense.”

It is noteworthy that a similar misrepresentation in the way customs dating to the Ottoman era were “translated” was used for the other main territorial categories, too. A detailed analysis of the documentation at the Center for Heritage and Islamic Research of Abu Dis — a center almost completely ignored by researchers on the matter even though it is to all effects and purposes the most important existing Palestinian archive — confirms that the land subject to the musha was considered by the local population as an inalienable asset at the disposal of entire villages.

“Musha," as historian Birgit Schaebler has clarified, “is obviously not a function of economic progress, and its logic has to be sought in a realm other than economics. Land in Musha communities clearly is more than a means of production. It is rather the very expression of the community.” This does not fully explain but certainly helps to understand why, in order to preserve the collective “ownership system” (musha), evade tax liability and avoid being drafted into the Turkish army, local people did not have any real interest in registering their lands in Tabu, the Ottoman land title registration system — still referred to as such by Israeli authorities — implemented by the Porte, starting from the early1870s, in an attempt to centralize and Westernize the fragile “Ottoman machine.”

The ideology of "private property"

To what has been argued thus far, it is important to add that, in the entire Ottoman Empire, with the non-casual exception of Egypt and Lebanon, there was a negligible amount (perhaps 5%) of “private property” (mulk). This means that the thesis according to which the bulk of the land did not belong to the local population, if considered valid, should also be applied to the over 40 countries that today make up what used to be the Ottoman Empire, including some of those adjacent to the Holy Land.

Following this line of reasoning, the native populations of these nations should also not have been considered “legal owners” of almost any of the lands on which they flourished. This means for example that individuals in Iraq — where still in 1951 only 0.3% of registered land (or 50% of the total amount) was categorized as “private property” — should also be identified as simple “renters” on land which is not theirs.

“The miri land,” as Moshe Ma’oz [professor at the Hebrew University] pointed out recently, “belonged to the people who lived on it. Supporting the contrary means to interpret the past using a selective and ideological, as well as Western-centered, approach.”

The thesis according to which the land on which a relevant percentage of the West Bank settlements have been built was/is “state land” has been advanced by many Israeli governments in order to justify the huge investments they have set aside for building new colonies. If the settlements are built on “state land,” this is the argument still used today, it means that they have not damaged the local Arab majority, nor violated any property rights. Such arguments ignore the simplistic way through which a complex local reality has been “translated,” as well as the impact that the subtraction of the 40% of the West Bank — most of which is made up of a dense network of bypass roads (roads used exclusively by settlers) and buffer zones to protect these — currently controlled by the settlers has had on the local majority’s standards of life.

Lorenzo Kamel is a visiting fellow at Harvard University’s Center for Middle Eastern Studies and a regular analyst for the Aspen Institute. He is the author of two books and numerous academic articles on the Middle East. 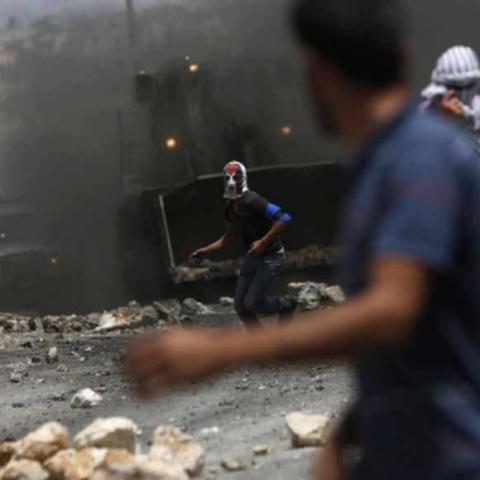 The Myth of One-State Alternative To the Two-State Solution