Muslim, Jewish and Christian chefs came together to cook for regional diplomats in a recent multicultural Jerusalem dinner event in the latest project by Chefs for Peace, reports Saideh Jamshidi. 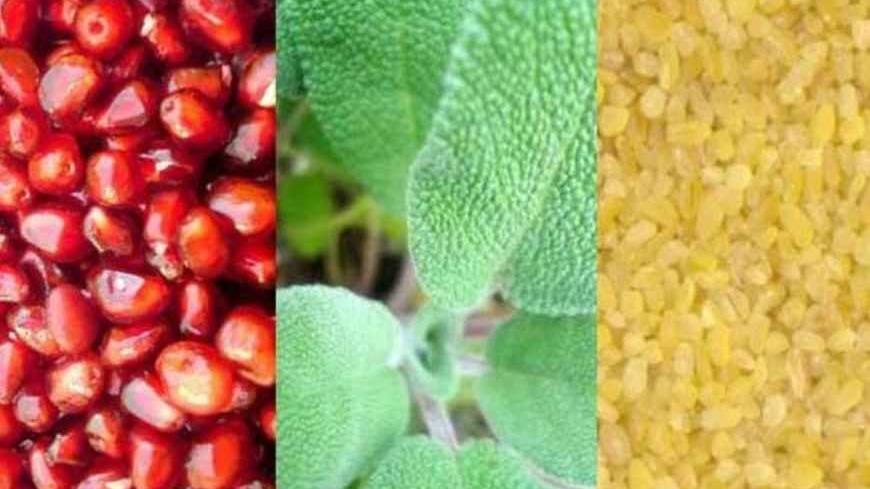 A group of Muslim, Jewish and Christian chefs from Chefs for Peace, along with American celebrity chef Art Smith, gathered at Eucalyptus restaurant in Jerusalem on April 28, 2013. - the-eucalyptus.com 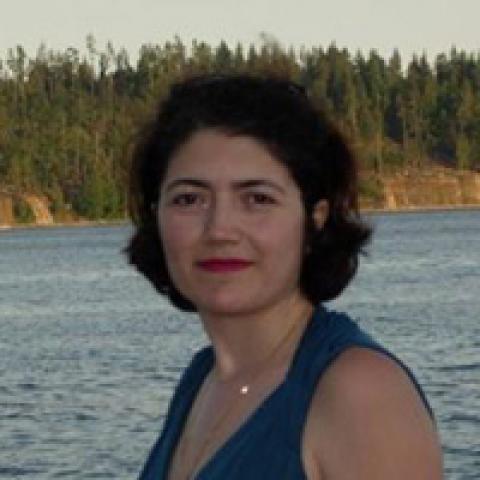 A group of Muslim, Jewish and Christian chefs from Chefs for Peace, along with American celebrity chef Art Smith, gathered on April 28 in Jerusalem to cook vegetarian dishes for a group of 60 guests, including US diplomats and alumni and students from various universities in the United States.

The ceremony took place in one of the best-known restaurants in Jerusalem, Eucalyptus, owned by award-winning chef Moshe Bassam, who is known for including ingredients mentioned in the Bible in his dishes and for his love of the history behind foods. “Moshe is a living treasure of Israel,” said Smith. “We went to the countryside to pick up wild thyme, asparagus and wild mushrooms [before the event].”

Bassam is not the only person who takes pride in using homegrown herbs and vegetables. “I brought grapes from the [US] South to use in my dish during the weekend,” said Smith.

Each of the five chefs — four from Chefs for Peace plus Smith — prepared their dishes in front their guests. Smith’s dish, not surprisingly, was made of wild mushrooms, grapes and local herbs. Johnny Goric, another chef and the organizer of the event, made a Mediterranean lentil salad.

Smith and the group have one important goal: to create healthy and peaceful dishes. Chefs for Peace consists of 13 chefs, including founder Kevork Alemian, who cook all over the world, adhering to a few strict rules. First, every event must include at least one Muslim, one Christian and one Jewish chef. Second, there is no alcohol in any of the dishes. Third, everything is both kosher and halal.

“[The] kitchen can be a dangerous place,” said Alemian. “There are all kinds of sharp knives or smoke, and flames are everywhere, but we do not stab each other!”

Muslim, Jewish and Christian chefs gathered in Jerusalem for Chefs for Peace on April 28, 2013. Photo by: Johnny Goric

The idea for Chefs for Peace first occurred to Alemian while at the Slow Food Festival in Italy about 12 years ago. He observed three chefs — a Christian, a Jew and a Muslim — working together to create different dishes for the festival.

Upon his return to Jerusalem in 2001, he gathered his chef friends to explain his idea for a nonprofit, non-political organization called Chefs for Peace. “[I] said, ‘Hey guys, listen, I have this crazy idea that is coming from a crazy Armenian chef,'” he explained. “Everything looked like a joke at the beginning.”

They launched their organization that year and have since traveled to numerous countries to cook for diverse groups of people. They understand the power of food as a bond between different peoples and religions, and they see peace as a delicious possibility.

One recent activity for Chefs for Peace was to cook for six days for a municipal council in the West Bank. The group had a commitment to travel to Nablus and then to Netanya in Israel to meet with different municipalities on both sides.

“These people couldn’t meet in the same place at the same time because the wall separated Israel from Palestine,” Goric explained. Chefs for Peace organized a special menu and gala dinner at an ancient chapel in Jerusalem. “You would feel all the holiness in the place,” Goric said.

According to Johnny Goric, executive chef of the Legacy Boutique Hotel in Jerusalem, Jewish, Christian and Muslim chefs have to work peacefully together in Jerusalem. “You would end up working under stress created by the intensity of your job,” Goric said. “There are flames around you, sharp knives everywhere, and you work for 12 to 14 hours straight without even have a fight about anything.”

Goric believes the kind of work these chefs do in Jerusalem kitchens should be a positive example for all Israelis and Palestinians. He asked, “Why can't we bring this kind of work to the streets of Israel and Palestine, for the sake of peace for both people and both nations?”

In a region rife with conflict, uprisings and revolutions, peace is a perpetual question. On its website, Chefs for Peace indicates that its essential ingredients are bread and salt. Salt, in Middle Eastern cultures, symbolizes a bond of brotherhood.

“We do not waste our time in kitchens to talk about politics,” he said before pausing for a moment. “You know what we talk about? We talk about sex, life and enjoyment.”

Saideh Jamshidi is an American-Iranian journalist, filmmaker and editor covering Middle East news and Muslim women for the Global Press Institute and Chicagoistheworld.com. Saideh worked in major newspapers in Iran before settling in the United States as a foreign correspondent. On Twitter: @yazirum