Iraq is on a path to a sectarian civil war that must be halted and reversed immediately, writes Clovis Maksoud. 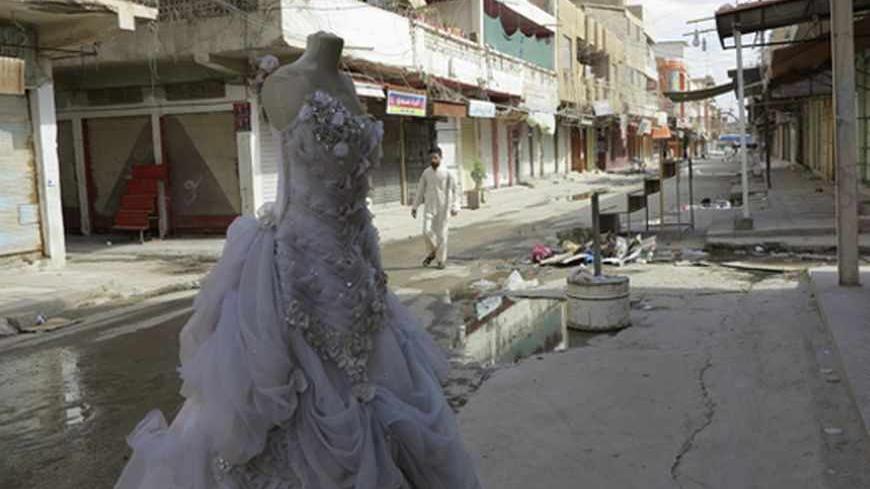 A dangerous escalation of sectarian conflict in Iraq constitutes a further threat to regional stability. The UN envoy to Iraq, Martin Kobbler, called for calm — warning that a continued escalation of violence would lead to a civil war. Efforts at reconciliation by two leading clerics, Abdulghafur al-Samarraie and Saleh al-Haidari, who respectively head the Sunni and Shiite religious endowments, called for politicians to meet in a Baghdad mosque on Friday [April 26]. While such a meeting hopefully would take place, it does not seem that it will be sufficient to stop the bloodletting. [Indeed, CNN reported Friday that bombs blew up at Sunni mosques and at a restaurant in a Shiite area, killing 14.] Still, it is hoped that further efforts in the direction of dialogue will continue to grow.

Fears of civil war are growing throughout the region as a whole. Moreover, what is taking place is not only a fear of civil war, but the anxiety about the seeds that are being planted for a wider Sunni-Shiite confrontation, which would be serious and must not only be avoided but squelched.

The continued conflict in both Syria and Iraq opens the gates for infiltration of elements that are not authentic parts of the mainstream in governments or their opposition. The flow of refugees into Lebanon and Jordan feeds increasing anxiety, while the feeble prospects of resolution at this moment make it imperative for the members of the international community to intervene but not interfere. Intervention is perceived as a legitimate, UN-approved act, while interference is a unilateral or collective attempt to gradually undermine countries’ sovereignty.

Let us make the expectation of avoiding further bloodletting and sectarianism a realistic one, despite the temporary growing evidence to the contrary. Besides the human costs and the ongoing bleeding taking place in Iraq and Syria, the inability to reach a cease-fire as a prelude to reconciliation means that these two countries, which have contributed immeasurably to Arab renaissance and secular Arab nationalism, will continue to crumble — unless this slide into civil war is immediately and decisively halted.