Baghdad was named the Capital of Arab Culture for 2013; however, when one compares Iraq’s political disarray to the country’s shining cultural achievements, a paradox becomes painfully clear, writes Clovis Maksoud. 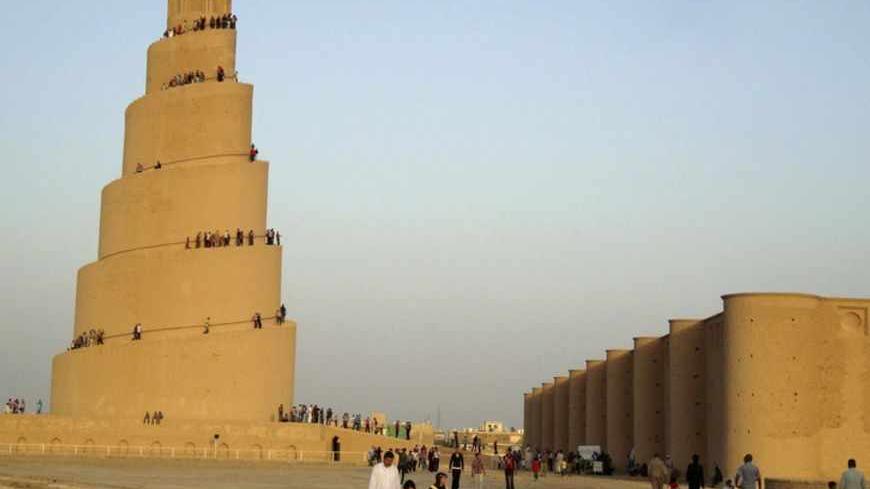 Baghdad is the capital of Arab culture for the year 2013 — timing agreed upon by the Arab states a few years ago. Every year, on a rotating basis, one of the Arab capitals is selected as the capital for Arab culture.

To celebrate Iraq’s contribution to Arab culture is not only legitimate but also necessary. To rediscover the wealth of what modern Iraq has contributed to the enrichment of Arab nationalism, progressive and secular values, and the inspiration of its poets, musicians, and artists in a humanist and nationalist bent, is much needed for the Iraqis and the entire Arab nation.

But is celebrating Baghdad as the capital of Arab culture even within the realm of possibility at this time? The bloodletting taking place on a daily basis as a result of ethnic and sectarian divides casts a dark shadow on the Iraq’s unique and inspiring cultural legacy.

The paradox at this juncture is that with the removal of a dictatorship and the consequences of an invasion, Iraq today is in the throes of sectarian divides unprecedented in modern times. This clear contradiction between the violent “political” and the refined “cultural” should spur the political elite of Iraq into using the occasion to elevate the country’s politics to the level of the creative achievements of its cultural legacy.

If it does, it deserves to celebrate. If it does not, let us not have the paradox prevail. If it does not reconcile immediately by restoring the values that constitute the sum total of its cultural milestones, then perhaps for the sake of Baghdad itself, postponing the celebration might be a wiser move.

When one compares the political disarray to the country’s shining cultural achievements, the paradox becomes painfully clear.

Clovis Maksoud is a former ambassador and permanent observer of the League of Arab States at the United Nations and its chief representative in the United States for more than 10 years. As a journalist, Maksoud was senior editor of the daily Al-Ahram in Cairo and editor-in-chief of Al-Nahar, an Arabic-language weekly published in Beirut.