The Iraqi Commission of Integrity has become the latest target in Shiite leader Muqtada al-Sadr’s campaign against Prime Minister Nouri al-Maliki in a dispute that began in 2008, writes Ali Abel Sadah. 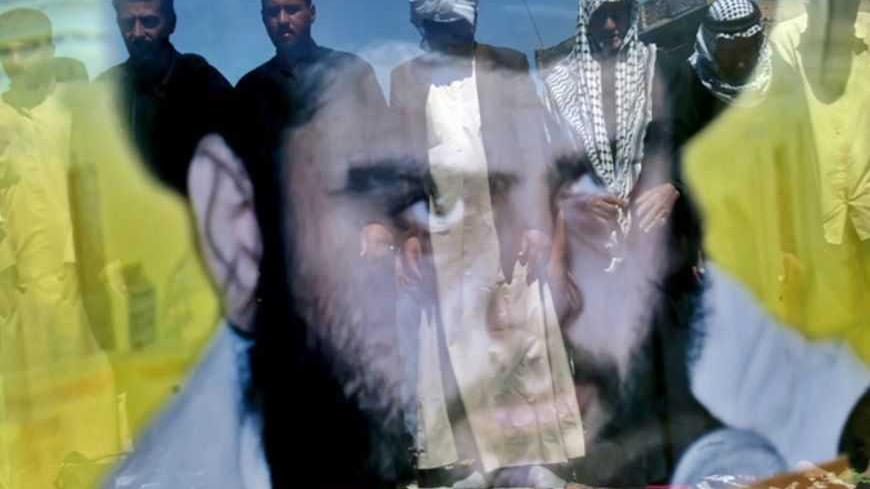 The movement of Iraqi religious figure Muqtada al-Sadr has launched a fierce campaign against the Commission of Integrity, accusing it of covering up for corrupt officials.

Key members of the movement have called for the interrogation of Alaa al-Saadi, the head of the commission, who has close ties to Iraqi Prime Minister Nouri al-Maliki’s Islamic Dawa party.

Hakem al-Zamli, a Shiite MP in Sadr’s parliamentary coalition, said in an interview with Al-Monitor that “Saadi must be interrogated for covering up corruption in the Iraqi Ministry of Health.”

The efforts exerted against the commission are a continuation of the movement’s campaign to target Maliki. This time, however, the attempt is to free the commission from the grasp of Maliki, who is accused of constraining its abilities in his favor.

Choosing the corruption issue to carry out a power struggle with Maliki gives the impression that the commission might be used in the provincial electoral campaigns that were launched on March 1.

“Maliki is responsible for the endemic corruption in the Ministry of Health, a vital sector for citizens,” reiterated Zamli.

The animosity exacerbated after the formation of the government in 2010, when the Sadrists’ demands to assume key posts — notably the Minister of Interior — faced rejection from Maliki.

Prior to the campaign launched against the head of the commission — who is closely tied to Maliki — the supporters of the Sadrist Movement had enclosed the fortified Green Zone in downtown Baghdad during a protest to pressure the parliament into ratifying the 2013 budget.

In 2011, Maliki assigned Saadi as an interim head of commission to succeed judge Rahim al-Akili, who resigned “under political pressure from parties glossing over misappropriation.”

“The Board of Supreme Audit and the Commission of Integrity did not respond to the demand of exposing the corruption of the Ministry of Health’s inspector general, Adel Mohsen, and his wife,” declared Zamli.

This is not the first time the indentures of the Ministry of Health have prompted questions. Three years ago, the Sadrist movement tried to remove Mohsen from his post. However, the movement claimed that Maliki covered Mohsen up through the good relations he had with Saadi.

In the same context, the Commission of Integrity announced the readiness of Saadi to undergo investigation before the parliament, given that it is a “constitutional right.”

Karim Ati, the spokesman of the commission, said in an exclusive statement to Al-Monitor that the “commission does not tackle corruption issues according to political rivalry.”

Ati, on the other hand, refused to reveal whether or not key officials in the Ministry of Health were accused of corruption, saying that “the commission cannot publicly announce corruption allegations unless proven by conclusive evidence.”

The Commission of Integrity is an independent governmental body dedicated to fighting corruption that was established as the Commission on Public Integrity, pursuant to the law promulgated by the Iraqi Governing Council. The constitution considers the commission independent, and places it under the control of the parliament.

The process of exposing corruption in Iraq is facing difficult challenges amid the absence of laws that guarantee free access to information and political interference. The corruption files being made public usually fall under the category of political targeting.

As these commissions entered the vicious circle of political settlement, they were transformed into a scapegoat used by both the government  which tightens its grip around the commissions’ functionality, and the opposition that uses them to settle political disputes.