Nabo Sanboli maintains that Western countries will not benefit if they continue to misunderstand Iran’s religious-rational approach to international issues. 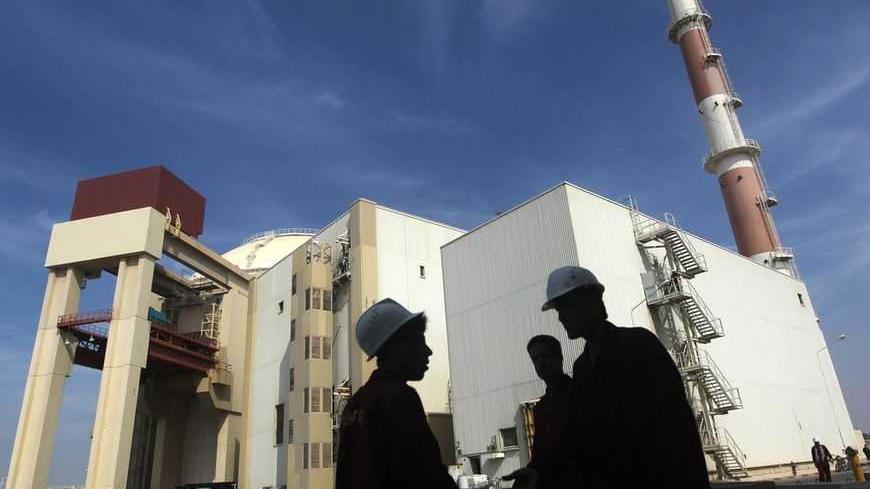 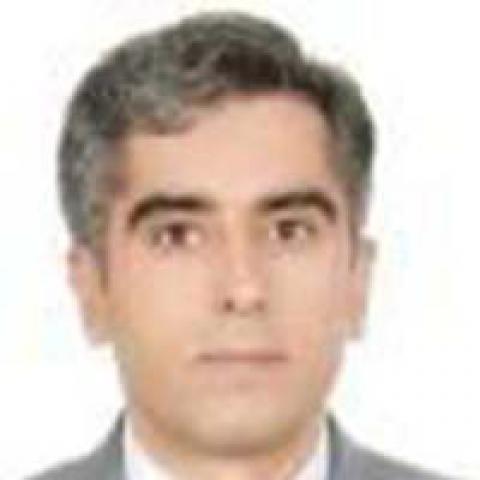 According to the Worldwide Threat Assessment of the U.S. Intelligence Community, published March 12, Iran’s nuclear capability is a reality. Iran has the capability to make nuclear weapons and doing so is a matter of political will. The report also says that the Iranian government is a rational actor: “We judge Iran’s nuclear decision-making is guided by a cost-benefit approach …”

What the United States needs to understand, however, is that the Iranian leaders follow religious rationality rather than a secular rationality.

Iran’s Ayatollah Khamenei has issued a fatwa against nuclear weapons and has called its use a crime against humanity. But the discourse of the international community is secular and thus American analysts and strategists have attempted try to understand Iran’s decision making and behavior through a secular cost-benefit analysis.

Religious rationality is different from a secular rationality. And establishing a dialogue between the two discourses is not easy but it is possible. Most of the opposition toward Iran’s nuclear program stems from conservative sections of Western societies that are more religious and familiar with religious discourses and commitments. However, secularization of religion is something that has also happened in the West. Therefore, it is possible to secularize a religious fatwa within the framework of domestic laws and binding international agreements.

For the following reasons, Western countries will not benefit if they continue to misunderstand Iran’s religious-rational approach to international issues. It is in the best interest of the United States and European Union to take seriously Ayatollah Khamenei’s fatwa against nuclear weapons as a clear manifestation of religious rationality:

1. In Islam religious legitimacy is much more important than secular legitimacy. When producing and using nuclear weapons is regarded as “haram” (forbidden), violating the fatwa has consequences even if all other laws permit its use.

2. According to religious rationality, the costs and benefits of any action are not confined to this world but also to the afterlife. Religious individuals engage in cost-benefit analysis more often. They believe in a God that is eternal and understand they will be held responsible in the afterlife for all of their actions. Religious obligations keeps individuals responsible for their actions before God even their actions are not known to those around them.

3. The main concern regarding WMDs that is often raised is the possibility of using them against innocent people. According to the Koran killing one innocent individual is tantamount to killing all of humanity. Muslims are not allowed to kill innocent people even if others do so. This can be best exemplified during the Iran-Iraq war when Iran did not retaliate with the use of chemical weapons even when the Iraqi regime continued to use them against Iranians.

4. As the Threat Assessment Report points out, the main concern is Iran’s future intentions and decisions. The religious fatwa is binding and limits Iran’s future decisions. The fatwa has been issued by the main religious and political figure in the Iranian government. Therefore, his fatwa is binding as far he and even other decisions makers in the Islamic Republic are concerned.

5. The fatwa against nuclear weapons is not a contingent upon time and circumstances. It is based on the principle that killing innocent people is religiously forbidden.

6. For a religious society, commitment to God is more important than commitment to the state. With this fatwa the followers commit themselves toward God. It is not something that changes from one government to another. This fatwa has set forth a precedent that future leaders cannot disregard.

7. The fatwa can also encourage other religious leaders to issue similar fatwas. Expansion of the literature and religious rationality can contribute to a more peaceful world. The religious fatwa against WMDs potentially can be used to achieve a Middle East WMD-free zone and even Global Zero. From this point of view it is in the best interest of the international community to take seriously the religious fatwa and recognize its legitimacy.

8. The use of WMDs through a terrorist act is an important concern that every country in the world has. By promoting and expanding religious literature against the production and use of WMDs, it is possible both to discourage religious groups from turning to them and to prevent people from joining and supporting such groups in religious societies. In this manner, we can strengthen civil societies to control and prevent terrorism and extremism.

9. As the experience of the past 10 years demonstrates, Iran will not submit to power or force. The fatwa is an Iranian initiative and it is much easier for the United States and EU to respect the fatwa and ask Iran to accept more commitments and transparency as far as its nuclear program is concerned.

If the United States and EU are really concerned about the Iranian nuclear program, they should refrain from prolonging the hostility against Iran in the form of imposing unnecessary costs on Iranian and Western societies through economic sanctions. The main reason given against the proliferation of nuclear weapons is its potential to take innocent lives.

Nabi Sonboli is a scholar at the Institute for Political and International Studies (IPIS), which was founded in 1983 in Tehran as one of the first think tanks in Iran. He is currently representing the institute in Berlin, Germany.