The image of a Palestinian child in the crosshairs of a gun posted by an Israeli soldier on Instagram may reflect an undercurrent of racism against Palestinians in Israeli society, not just an indictment of an Israeli military culture, writes Lena Odgaard. 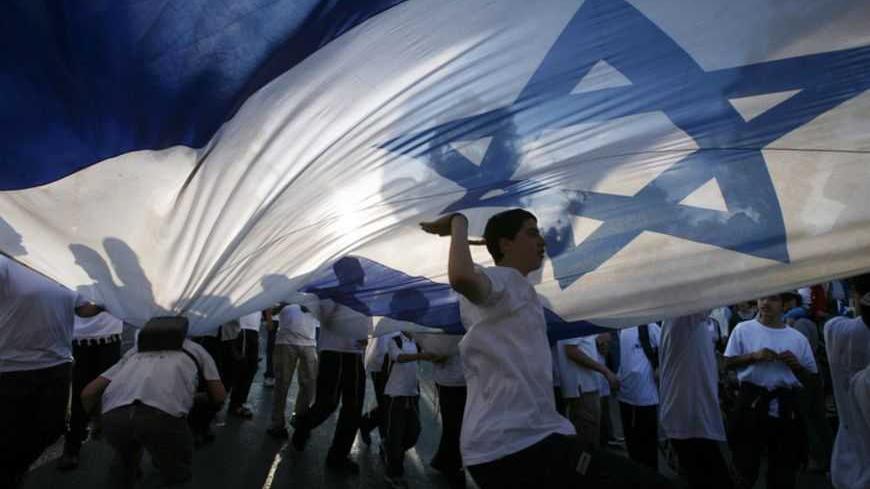 Israeli youths dance under a huge national flag during a parade marking Jerusalem Day in Jerusalem, May 20, 2012. - REUTERS/Baz Ratner

An image of a Palestinian child in the crosshairs of a gun posted on an Israeli soldier’s Instagram account went viral in February after being published by the Electronic Intifada, the US-based blog on Palestinian issues, attracting widespread negative attention in international media. Israeli authorities were quick to assure that this was not a typical case and that the photo did not accurately portray the Israeli military. A few days later, more disturbing pictures of soldiers, including Rambo-like posing and hailing the killing of Arabs, went viral.

According to Rebecca Stein, a professor at Duke University, the use of social media by the soldier on the ground to capture his or her everyday life is nothing new. In a phone interview with Al-Monitor, Stein explained that what makes the Instagram images interesting is the way of aestheticizing the military and thereby normalizing warfare and the occupation of the Palestinian territories.

"It becomes clear the extent to which the occupation as a reigning paradigm in Israel is now so banal that it can be rendered in an aestheticized form and circulated like a souvenir," said Stein.

Yehuda Shaul is a former Israeli soldier and cofounder of Breaking the Silence, an Israeli organization that gathers testimonies of veteran combatants to reveal the reality of everyday life as soldiers in the occupied territories. He was not surprised to see the Instagram photo, which he said was almost identical to an image from the second intifada.

"It’s just a fact that in 2013 there is Instagram. It’s not like the disrespect for Palestinian life wasn’t there before Facebook, for instance. It just gives another window into the mindset of what it means being a soldier and how you see Palestinians when you serve in the Palestinian territories — and the answer to that is, not as equal human beings to you," said Shaul in a phone interview with Al-Monitor. "[As a soldier] you stand at your post for eight hours, bored to death, and you look for ways to pass some time. Taking pictures through your scope is just something you do."

The Israeli army guaranteed that the recent case attracting so much attention would be "examined and properly handled," referring to investigations into whether any criminal acts had taken place. Shaul finds this reaction nonsensical.

Stein has been researching new media technologies in connection with the Israeli occupation since Operation Cast Lead in 2008–2009. According to her, the army as well as the state and its different branches of government have since that time been fully aware of the importance of new media and have tried to catch up with the highly digital young soldiers both on and off the battlefield.

Stein also points to the fact that social media tools are not only used by soldiers, but also by Israeli authorities, who have incorporated these tools into their toolbox of military occupation and war. While Facebook, Twitter and YouTube have been a part of the army’s PR strategy for years, Instagram was added to the list prior to the Pillar of Defense campaign against Gaza in November 2012.

"The operation mission in 2012 made it abundantly clear to anyone who had any doubts about the central role of new media, both in the hands of Israelis and Palestinians on the ground, but also in the hands of the state. Instagram was being used as a platform to celebrate military culture and the targeting of Palestinians," said Stein.

While it seems that the Israel Defense Forces has taken down its Instagram platform, posting only a select few images on its blog, more can be viewed in a November feature in the New Inquiry, an independent online magazine.

Racism is nothing new

The message of racism and targeting of Palestinians expressed in Israeli soldiers’ Instagram images is apparently not confined to social media. In recent weeks, Israeli media have featured cases of young Israeli Jews who attacked Arab Israelis. During the Jewish holiday of Purim, 40-year-old Hassan Ausruf was severely beaten in Tel Aviv by a group of Israeli youths who, according to Ausruf, shouted racist incitements. On Feb. 26 in Jerusalem, an eyewitness took pictures of an alleged hate crime in which a Jewish woman attacked a Muslim woman, tearing off her head scarf, at a light rail stop.

Hebrew University professor Moshe Zimmerman, a historian specializing in anti-Semitism in Europe and the role of the Holocaust in Israel and postwar Germany, warned some 20 years ago about the growing issue of racism among Israeli youth.

"What is happening now is just a demonstration of what has already been going on for a long time. There is a feeling that Jews are superior to others, and there is a lot of hate to[ward] ‘the other.’ All the racism that we know from European and American history is also found in the Israeli society," said Zimmerman in a phone interview with Al-Monitor.

Zimmerman attributes the culture of racism to a process of socialization in formal and informal education, which is also reflected among young Israeli soldiers. "The military is the outcome. You educate the Israeli youth to believe in a racist ideology, and the first place where they can practice this is in the army when being confronted by Palestinians in the Palestinian territories," said Zimmerman.

According to Zimmerman, there is little being done to tackle the issue of racism. He would like to see a bigger effort, especially in the education system, to confront this racist trend. 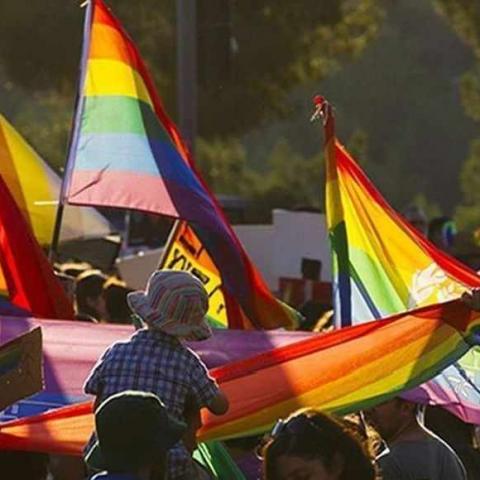 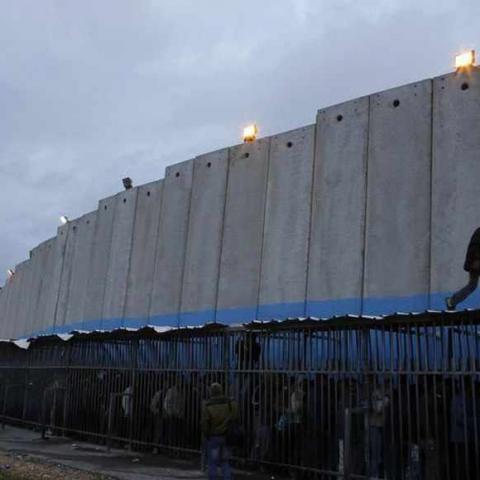 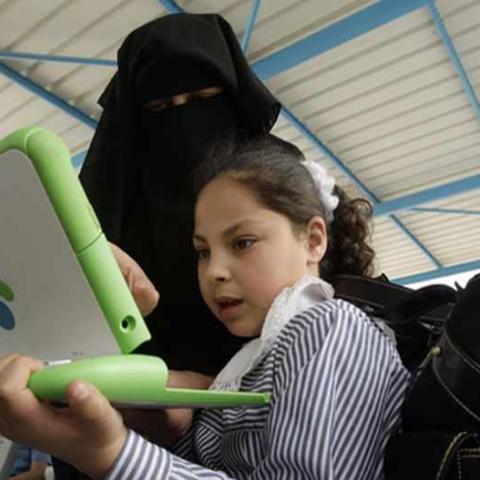