KRG Fails to Combat Violence Against Women in Kurdistan

Despite efforts by the Kurdistan Regional Government to reduce violence against women, figures recently made public show that there has been little improvement, writes Abdel Hamid Zebari. 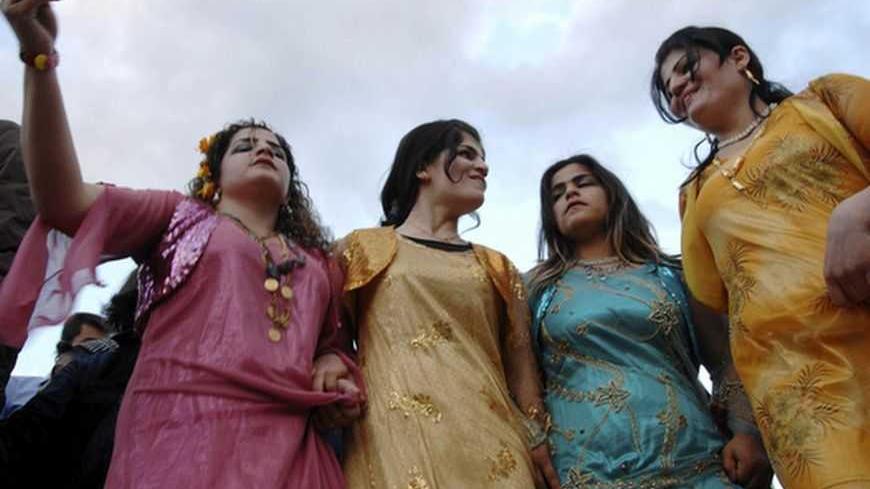 For years, the Kurdistan Regional Government (KRG) in Northern Iraq has struggled to fight violence against women in the region, with statistics still indicating high rates of violence amid efforts by feminists to challenge the government's strategy on this issue.

The KRG first began to show interest in violence against women a few years ago, when they amended certain laws and deemed honor killings "willful murder, whose perpetrators will receive the severest penalties."

In 2002, Kurdistan's parliament amended Article 111 of the Iraqi penal code, increasing the punishment for honor killings and considering them willful murder. This was the first step taken by the provincial government in this regard.

Article 409 of the Iraqi penal code states, "Any person who discovers his wife or close female relative in the act of adultery and kills them immediately or assaults one of them so that he or she dies or is left permanently disabled is punishable by a period of detention not exceeding three years."

Linja Abdullah, a feminist activist and an official from the Warvin Institute for Women's Issues, says that this increase in the number of victims is not new. She adds, "Every year the number is increasing. According to the government's plan, the number should be decreasing, but the government's strategies have not been successful."

The Interior Ministry in the Kurdistan region announced that it had recorded approximately 3,000 cases of violence against women in the past year — including murder, suicide, immolation, beatings and sexual harassment — while in 2011 there were 4,000 such cases.

The provincial government said that honor killings had decreased, while more battered women had taken legal action, which some considered evidence of Kurdish women's awareness of their rights.

Korda Omar, the head of the general directorate to address violence against women in the Kurdistan region's Interior Ministry, said that "this is evidence of increased awareness among women and society of their rights to litigation and to report cases of violence to which they are exposed."

In 2007, the Interior Ministry in the Kurdistan region decided to establish departments to follow up on issues related to violence against women, after the region experienced a remarkable surge in cases of murder and suicide among women throughout the region's cities.

Yet Abdullah responds to this by saying, "The government is incorrect when it says that the rising number of complaints made by women is evidence that there is awareness among these women. These figures were supposed to decrease, and that did not happen."

The provincial government announced in 2010 the formation of a higher council for women in the region, with the issuance of the Domestic Violence Act No. 8 of 2011, passed by Kurdistan's parliament.

Abdullah adds, "Since 2011, a number of laws have been issued to address domestic violence. While these laws contain good clauses and articles, there is nothing to provide for their implementation."

MP Kusha Dara Hafid, the head of the Committee on Women's Rights in the Kurdistan Parliament, said that the steps the government has taken to reduce violence against women are useless without a special budget allocation for the implementation of laws issued in this regard.

She adds: "The government should allocate a special budget to address violence against women, especially for the application of the domestic-violence law. The government needs to establish specialized courts for these issues and departments to resolve domestic issues."

Abdullah notes, "Government attention to this issue comes from the fact that it is now an international issue that enjoys the support of international organizations interested in human rights and women's rights throughout the world. It is not based on any actual effort to eliminate this violence."

She adds, "The issue of femicide and violence against women has become an international issue, and the government wants to cover up the number of victims."