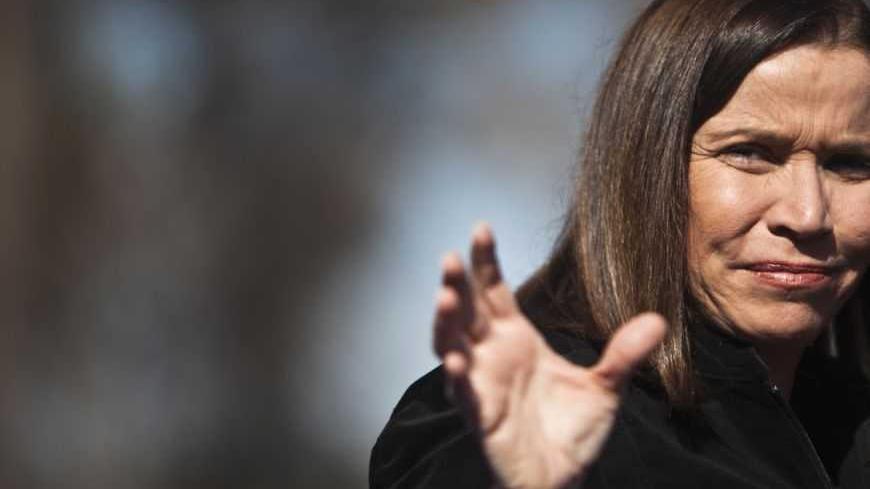 Coming to think about it, we all wish we had a more equitable society. We all would like to ensure appropriate work conditions, fair wages and an employment horizon for all workers, wherever they may be. Wouldn’t we all hope to see these ideals realized? Had we canvassed the surfers of this site, they would have most probably voiced their unanimous support for the proposed vision. After all, we all want to live in a better world.

Now, let’s reformulate the poll to some extent and present you, the respondents, with the following questions: Would any of you agree to live in a country where a small number of workers who have control over essential services are in a position to suspend their supply at will? And would any of you be willing to live in a state where a privileged minority, in control of national resources that are public property by right, could draw outrageously exorbitant salaries, hire for work whoever they may be interested in [regardless of qualifications and disregarding commonly accepted procedures], and, throwing their weight around, intimidate elected public officials, holding them at bay for years? Well, it seems that in this case, too, the response would be virtually undisputed. In all likelihood, none of you would be prepared to accept any of the options enumerated above.

Alas, the gloomy picture depicted in the [suggested virtual] poll is the very reality the citizens of the state of Israel have been living in for too many years. And what’s even more disheartening, rather than showing any signs of improvement, the situation is going from bad to worse.

And don’t misunderstand us, we are not talking about all those hundreds of thousands of workers organized in the Israeli trade unions, many of which deserve due credit for their steadfast endeavor to protect the rights of their affiliated members and to forestall their mistreatment by top executive echelons holding excessive power. However, alongside those rightful organizations of workers, a number of highly influential — much too powerful — labor unions are dominating the local market. They are all monopolies operating under the aegis of the state; they all employ high-handed tactics in their dealings with corporate employees and managers alike; and they all as one make a bad name for organized labor.

What’s even more significant, and disturbing — they are all well integrated into the Israeli political establishment and the central committees of the various parties in Israel.

Among the prominent members of this group are the labor unions of the Ashdod and Haifa seaports, the Israel Electric Corp. (IEC), the Israel Airports Authority (IAA) and Israel Railways Corp.

By way of illustration, let’s have a look at some figures.

The gross average wage in Israel in 2011 was 8,735 shekels [about $2,373] per month — a rather low income, which has not changed significantly from the previous year. According to the recently released annual report of the Director of Wages Department at the Ministry of Finance, that same year, the average wage of the Ashdod seaport workers amounted to no less than 38,900 shekels [roughly $10 567] per month per employee, having soared within a single year by 15.7%. The average monthly wage of the Haifa sea port employees was slightly lower, standing at 34,000 shekels [just over $9,235], following an increase of more than 10% within a year. The IEC workers may feel somewhat disadvantaged, having earned an average salary of 28,600 shekels [approximately $7,768] per employee per month, this, following a [comparatively] modest increase of slightly less than 5%. In general, it seems that if you are looking for work in Israel, any of the government companies would be a lucrative option, with an average wage [as of 2011] of 24,200 shekels [just about $6,573] per month.

These excessively high salaries, compared with the norm in the Israeli market, are further augmented by a wide range of various luxurious benefits and perks secured on behalf of the workers affiliated with the major labor unions — from free electricity granted to the IEC employees, through free flights enjoyed by the IAA personnel, to state-funded meals in the exclusive restaurants offered to workers at the Ashdod sea port– and this is just the tip of the iceberg.

No wonder then that, given such lavish work conditions and such salaries, employment in one of those sought-after organizations is in high demand (just recently, 3,000 applicants vied for 45 cargo handling jobs) – alas, vacancies are scarce.

Furthermore, it emerges from various reports released by the state comptroller in recent years that in many cases, the powerful labor unions have taken advantage of their standing to turn government companies into family businesses – to all intents and purposes. Thus, for instance, it transpires that 44% of the Ashdod sea port employees have relatives working at the port (as noted in the state comptroller report for 2007). The situation is somewhat better at the Haifa sea port, where only 25% of the workers are likely to bump into a family member on the docks. A slightly higher percentage — 27% — has been found at the IEC, where 3,551 of the employees are related by family ties. The lowest percentage — 22% — has been recorded in the IAA work force. The Israel Postal Co., Israel Railways Corp. and Mekorot, Israel’s national water company, have also been found to suffer from the same phenomenon.

Thus, given the inflated salaries, the nepotism and an array of other improper phenomena — which merit a separate discussion elsewhere — for many in Israeli society the major labor unions are like a red rag to a bull.

On top of it all is the fact that the major labor unions misuse their monopolistic power to obtain even more benefits for their members. Thus, a few years ago, the IAA employees halted takeoffs on the eve of one of the holidays in their struggle for a wage increase. The Ashdod seaport employees declared sanctions and delayed dozens of ships due to the so-called “sirloin mutiny” (launched over the Ministry of Finance intention to stop paying for the free lunches enjoyed by the port employees in the classy steak restaurants of the city). And these very days, the IEC workers deliberately refrain from connecting to the grid a new privately owned power station for fear that it would undermine their monopoly – this, at the cost of millions of shekels that the state has to pay for violating the contract with the entrepreneurs. Israel Railways employees halted locomotive traffic between the stations more than once and sent the passengers walking on foot in protest of the planned reform in the company. And it doesn't stop there.

Rather than using their mighty power to turn Israel into a more equitable society or, at least, to narrow to some extent the outrageous wage gaps dividing Israeli society (in terms of the wage gap index, Israel has been ranked on top among the OECD countries), these major labor unions are concerned with their own narrow interests alone. All they care about is securing even more overblown salaries and extravagant conditions for their members and associates and [thereby] reinforcing their control over the market, so that no one would even dare consider coming up against them.

The destructive influence of the powerful labor unions is manifest not only within the concerned organizations, but rather spills over into the Israeli labor market, destabilizing and demoralizing all sectors of the market. It has an especially negative impact on contractor workers, whose overall number across the market is variously estimated at several hundred thousand workers. Not only are they disadvantaged in terms of employee rights and wages – which in many cases are both significantly under par compared with those of permanent employees — they stand virtually no chance of ever changing status and being hired on a permanent basis, as corporate managements are generally not interested in and at times, even incapable of hiring more permanent workers under the overgenerous work conditions enjoyed by the latter.

On the other hand, company executives argue, and quite justifiably so, that given the binding labor agreements they are committed to, they cannot dismiss or relocate [permanent] workers with poor performance and they thus prefer to employ temporary workers, whom they may lay off or displace at any time.

Thus, in quite a few companies an intolerable situation has been created, where the permanent employees and [in particular,] those enjoying the privileged position of seniority are granted above-standard pay and benefits, while sitting next to them are young or temporary employees who work for shamefully low wages and under substandard conditions and who may lose their jobs at any moment without any of their colleagues as much as batting an eyelash.

The expectations of many in Israel that the issue of these major labor unions would be given due attention in the framework of the recent parliamentary election campaign as a national issue that crosses party lines and political doctrines have been foiled. And any hope for an effective action on the issue has been shattered once it became clear that the social-democratic doctrine of Labor Party chairwoman Shelly Yachimovich offers no solution to the problem and, in fact, completely ignores the destructive impact the major labor unions have [on Israeli economy and society].

Under the circumstances, the calls for banning strikes by law or the proposals, recently raised once again, to shut down the labor courts, may be quite understandable. Indeed, we should not be overly surprised if the Knesset comes to the conclusion one day that it cannot go on like this, while the public stands by applauding whatever the legislative body decides.

Idan Grinbaum is a senior economy editor and a leading financial correspondent with a vast experience in the Israeli media arena. Today he is the editor and presenter of a daily TV financial magazine, Sogrim Heshbon (Closing the Deal in Hebrew).