As Turkey marks the 16th anniversary of its alleged "modern coup," two more generals are called to testify regarding the Feb. 28 event. 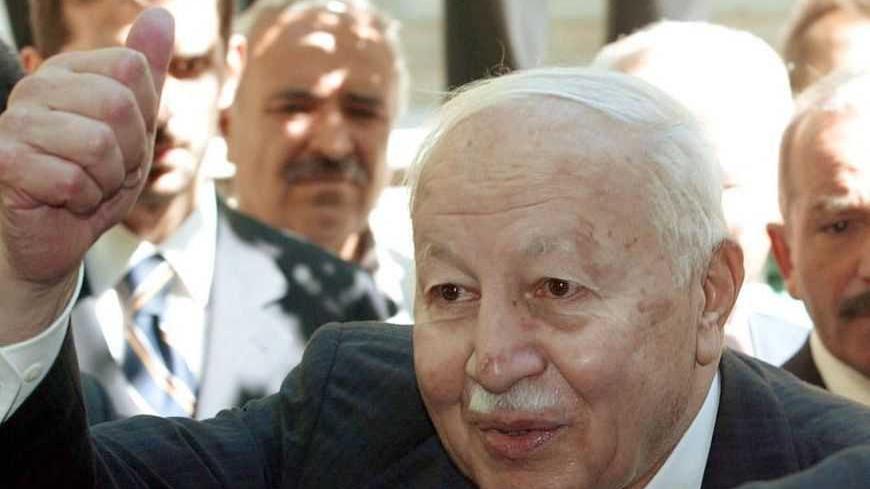 Two former generals, and three lower-ranking soldiers, were called to testify in Ankara Feb. 27 regarding their role in the "Feb. 28th Process" — the so-called military coup which deposed former Islamist Prime Minister Necmettin Erbakan in 1997.

Just minutes before the day turned to Feb. 28, the court announced its decision to arrest former land forces commander retired Gen. Erdal Ceylanoglu, well known for ordering tanks to parade on the streets of Ankara, as well as retired Maj. Gen. Yucel Ozsir. Thursday marks the 16th anniversary of the alleged coup.

There was a growing tension in that part of Ankara after the Iranian ambassador attended an event called “Jerusalem night” on Jan. 30, 1997, and that the staged theater was perceived as targeting the main pillars of this secular democracy and aiming at the alliance that it’s a member of.

The special prosecutor also called in former Deputy Chief of General Staff Arslan Guner. In addition, police escorted three former military personnel to testimony in Ankara. As it has become a trend, many expected that the court would decide to arrest all or some at the end of the day.

The Feb. 28th Process is put to trial as a separate case from the Ergenekon trials, where nearly a thousand of former and current military personnel are being charged with conspiracy to overthrow the ruling government. While 400 of them are imprisoned during the judiciary process, they’re all accused to be members of a “terrorist organization.”

With Wednesday’s arrests just before midnight, the total number of accused military personnel under the Feb. 28th Process comes to 77. And as these trials keep going, the arrests keep coming without an end in sight — it's hard to keep track of all the judicial goings-on.