Israel enjoys freedom of press in all areas, except when it comes to military and security matters, which explains the proliferation of "foreign sources," writes Reuven Pedatzur. 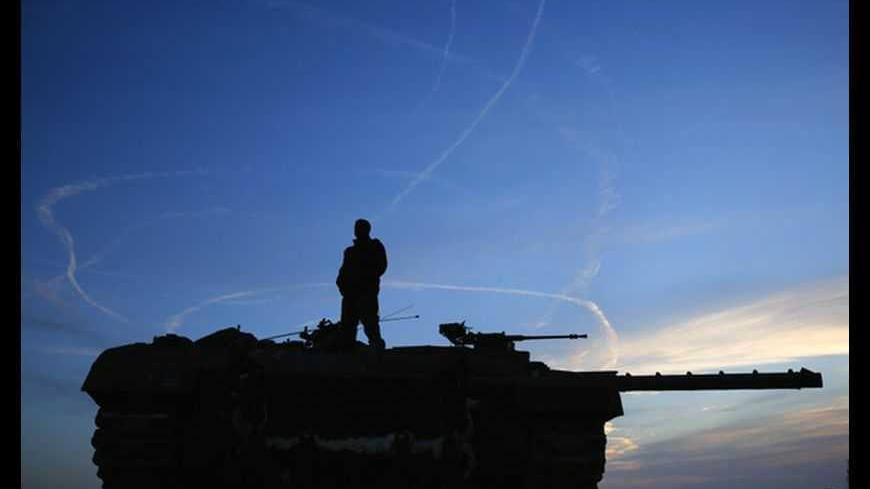 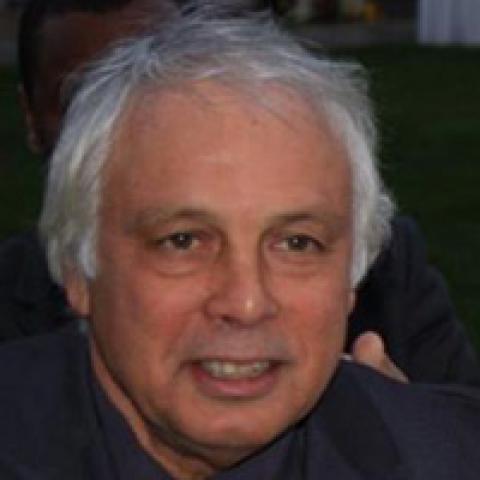 Did the Israeli air force strike in Syria or was it just a rumor? Israeli media consumers can't know what really happened on the Lebanese-Syrian border or at the "scientific installation" on the outskirts of Damascus. Whatever they read in the press, watched on TV or heard on the radio was based on "foreign sources." Israel is the only democracy in the world whose journalists are forced to take part in this preposterous charade known by the term "according to foreign sources." That's why we — the reporters — will tell you what we know, but we can't tell you that the information was elicited from our own sources. So we wink, stifle a smile and use that turn of phrase: according to foreign sources.

All of this is happening because Israel of the 21st century is still the only democracy in the world where censorship compels local media outlets to have any security-related article or information approved. Israel enjoys freedom of press in all areas, except when it comes to military and security matters.

What is absurd about censorship in Israel is the fact that it is based on the 1945 emergency statutes that were passed by the British Mandate in order to prevent the Jewish press from publishing news and articles that were disagreeable to His Majesty's censors. Seventy years later, however, the authorities in the independent state of Israel still use censorship in order to prevent the press from publishing information that the censors believe citizens shouldn't be apprised of. Little does it matter that the information is published in media outlets across the world and disseminated through thousands of websites to which every Israeli has unlimited access. Notwithstanding, Israeli journalists are compelled to preface everything they publish about security and military topics with the phrases "according to foreign sources" or "according to foreign publications."

In 1948, when the decision to found the state of Israel was made, it was also decided that the emergency statutes would remain in effect, including those pertaining to censorship (clauses 86 to 101). But for the authorities to make use of these provisions, including the use of censorship, there has to be a state of emergency. Most Israeli citizens are unaware of this, but Israel has been — since 1948 to this day — in a formal state of emergency, which the Knesset extends automatically every year.

Thus Israeli journalists are occasionally barred from publishing information. They're forced to take part in the "foreign sources" charade, which can turn really ludicrous. Some topics fall under particularly stringent and harsh censorship, forcing journalists to contrive elaborate techniques in order to cope with the censor's decisions. Such topics may relate, among other things, to Israel's nuclear policy, Israeli airstrikes (such as those in Syria) and even the arrest of citizens suspected of committing national security offenses. (The censorship enforced gag orders issued by the court in the arrest of Nahum Manbar, who was suspected of trading with Iran; in the case of brigadier-general (res.) Yitzhak "Yatza" Yaakov, who was suspected of divulging information about Israel's nuclear policy; and in the case of Anat Kam, who was suspected of leaking classified documents. These cases were made to "disappear." It was only when reports about their arrest were carried by "foreign publications" that the Israeli media was allowed to publish them too.)

Nobody in the world doubts that Israel is a country with nuclear potential. This information can be found on thousands of Internet websites. Occasionally, news outlets in the world publish additional information about Israel's nuclear project. Satellite photos of the nuclear reactor in Dimona are accessible to every surfer on his personal PC. Accurate information about the features of what is called on the net 'the Jericho missiles' can be retrieved using a search engine such as Google. But when we, Israeli journalists, want to publish information or write a commentary on these topics, we must preface our reports with the phrase "according to foreign sources."

We've learned to live with this farce over the years. We've honed the techniques that have allowed us to publish information while relying on foreign publications. Yet the absurdity remains unchanged. By bowdlerizing reports, Israeli censorship withholds information from its citizens but not necessarily from its enemies, who, in any event, monitor those foreign sources. For example, when an Israeli citizen, Anat Kam, was arrested [April 2010] on suspicion of leaking military documents to a reporter, the Israeli news consumer knew nothing about that. The press in the US and the UK covered the arrest extensively, elaborating on the allegations leveled against her. However, this information was withheld from the Israel reader or viewer. The absurdity became even greater since every Israeli could read about it on the websites of the Sunday Times or the Washington Post. Making matters worse, the censors expurgated the reports about Anat Kam's arrest even when the Israeli journalists quoted "foreign sources."

In 2007, a nuclear reactor, which Syria had built in Dir al-Zur in the western part of the country, was bombed. Every news outlet in the world reported that the airstrike was carried out by the Israeli Air Force (IAF). It was only in Israel that the local media abstained from reporting about the IAF operation, and all accounts were based on "foreign sources."

On Nov. 5, 1992, five soldiers from the elite Matkal reconnaissance unit were killed at the Tze'elim training base during an exercise [known also as Operation Bramble Bush] simulating a plan to assassinate Iraqi leader Saddam Hussein. Although the Israeli media did report about the death of the five soldiers, it did not talk about the objectives of the operation and not even about the fact that then chief of staff, Ehud Barak, attended the exercise. Israeli journalists who tried to publish any details about the plan to assassinate Saddam Hussein met the censors' sturdy wall, which expurgated any hint that would link the tragedy in Tze'elim with the plan to take out the Iraqi leader. Worse, the censorship would not even allow the press to name the senior officers who attended the exercise at the time of the tragedy. Even attempts to rely on "foreign sources" failed in that instance. Information that was widely publicized across the world was withheld from the Israeli public. It was only a decade later, following the capture of Saddam Hussein by the Americans, that the censors allowed Israelis to receive information about the plan to kill Saddam Hussein which Ehud Barak had conceived.

Israeli censorship continues to operate in a bubble that is detached from the dramatic developments taking place in the world's media market. Convinced that they are able to deny information from Israelis, the censors keep crossing out reports and commentaries. It's as if they hadn't heard about TV via satellite dishes, the Internet, Facebook or Twitter. And we — Israeli journalists — will continue to take part in this charade and repeatedly use this preposterous phrase "according to foreign sources." This is one of the reasons why we should not feel nonplussed when we find out that Israel ranks 112 on the free press index that is published by "Reporters without Borders," below Qatar, Kyrgyzstan, Mali, Kuwait and Lebanon.

Reuven Pedatzur is a senior military affairs analyst with Haaretz newspaper and a senior lecturer of political science at Tel Aviv University. He is one of Israel’s leading commentators on missile defense, nuclear and other non-conventional weapons; the IDF’s strategic doctrine and the Israeli-Palestinian conflict.