No End in Sight for Iraq Oil Dispute

Roxana Saberi reports from Erbil that Nechirvan Barzani, prime minister of the Kurdistan Regional Government of Iraq, is calling for a solution to the Iraqi oil dispute, which is likely to prevent Iraq from reaching its goals. 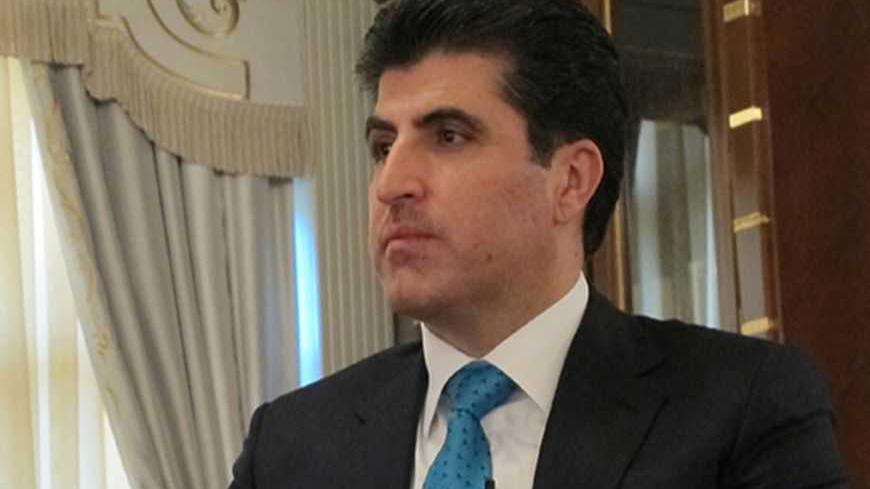 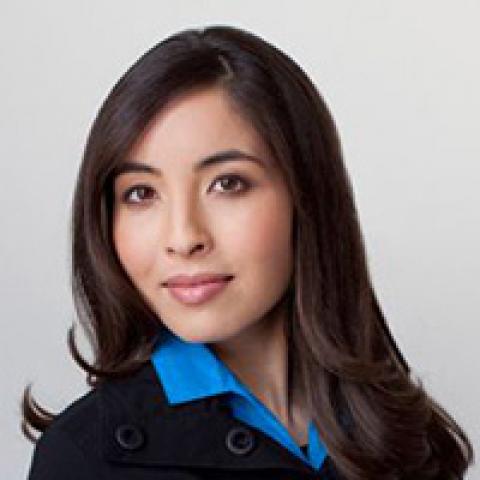 ERBIL — Nechirvan Barzani, prime minister of  the Kurdistan Regional Government of Iraq,  is criticizing Baghdad for threatening to cancel the contracts of companies operating in the country’s southern oil fields if they refuse to stop dealing separately with the Kurds.

“Instead of warning companies to choose between the KRG or Baghdad, it’s in Iraq’s interest to cooperate more and  ...  for the KRG and Baghdad to sit down and find a solution,” Barzani told Al-Monitor in an exclusive interview.

His comments are likely to add fuel to the dispute simmering between the KRG and the central government in Baghdad, which argues that the semiautonomous Kurdistan Region has no legal authority to export oil or sign agreements for development. The Kurds, however, maintain that Iraq’s constitution gives them the right to do so. They have already signed contracts with a number of multinational companies, including Chevron, ExxonMobil, and Gazprom. In January, Iraqi Oil Minister Abdul Kareem Luaibi ordered ExxonMobil to decide between Kurdistan and southern Iraq.

“This approach for Baghdad to tell ExxonMobil to choose between Kurdistan and Iraq, in our view, is a very wrong approach, because... that oil belongs to all of Iraq,” Barzani said. “Those companies that now deal with the KRG are aware of our right in the Iraqi constitution. That’s why they came to the KRG.”

Iraqi Prime Minister Nouri al-Maliki, however, has argued that the Kurds’ oil policy threatens to splinter the country’s fragile federal state by tempting its other oil-rich regions to also strike independent deals. This dispute, along with broader security concerns, has undermined Baghdad’s drive to boost oil production, now averaging around 3 million barrels per day (bpd), to more than 8 million bpd by 2017.

“If you have one part of the country producing and exporting and selling the oil, then Basra, the southern part, will do the same, and the other governorates will do the same, and this will have no government planning,” said Abdullah al-Amir, the principal personal advisor to Hussein al-Shahristani, Iraq’s deputy prime minister for energy affairs, in an interview with Al-Monitor. “There will be no [central] government revenues because each governorate will do whatever it wants. This is against the constitution of Iraq.”

Amir said Kurdistan should submit all its oil contracts to Iraq’s Oil Ministry for approval and claimed that at present only one-third of the KRG’s oil revenues are being transferred to the central government. “There is no record of what is happening to the [other] two-thirds of production, where the revenues are going, what prices the oil is sold at,” he said.

Earlier in February, a dispute over payments to oil companies working in Kurdistan prompted the Iraqi parliament to indefinitely postpone a vote on the national budget. Some lawmakers called for cutting Kurdistan’s share of the budget from 17% to no more than 12%. The Kurds say they are entitled to 17% of the federal budget, which is financed largely through the sale of crude oil, including from Kurdistan. They claim that they already receive much less than that.

“Our 17%, after subtracting the budget for the Iraqi president’s office, the Ministry of Defense, the Ministry of Interior ... in fact is 11.5% of the total budget of Iraq,” Nawzad Hani Mawlood, the governor of Erbil province, told Al-Monitor. He added that the Kurdistan Region relies on this revenue to pay wages for civil servants and other operating expenses.

Tensions were already on the rise before the budget battle. In December, Kurdistan had stopped exporting oil through a federal pipeline and instead began transporting it by truck across the border with Turkey. These exports are modest, some 10,000 to 20,000 bpd, according to Robin Mills, head of consulting at Dubai-based Manaar Energy. This means Kurdistan has a long way to go to achieve Prime Minister Barzani’s goal of exporting around half a million barrels a day by the end of this year and 1 million a day by 2014.

“To have a really self-sustaining industry, they need either a solid agreement with Baghdad on pipeline access or an independent pipeline,” Mills said. The KRG has been discussing developing plans to build a pipeline to export Kurdistan oil through Turkey, though Mills questions the likelihood of an agreement taking shape any time soon.

The clash over oil is part of a larger feud between Kurdistan and Iraq’s Shiite Arab–led administration over land and autonomy. “[The oil dispute] is just a front to a more existential contest over federalism, land, and authority,” said an American oil investor who has worked in Iraq and spoke on condition of anonymity. “I think the oil issue is a symptom and not a cause. So long as it is going to represent itself as a democracy, Iraq cannot be governed as a unitary, centralized state. There is no way Sunnis and Kurds would willingly subject themselves to that level of centralized Shiite control.”

Late last year, both the Kurds and Baghdad deployed troops to a disputed area along Kurdistan’s southern boundary. In recent weeks, the area has been shaken by a wave of bombings, including a suicide attack that killed at least 15 people in the oil-rich city of Kirkuk.

Despite the standoff, Kurdistan’s prime minister doesn’t expect the conflict to escalate into war. “Maybe there will be tensions sometimes, problems everywhere, but war, I don’t think so,” Barzani said. “We both are not stupid, so war, no. I don’t expect it.”

Mills, the consultant, agreed that open conflict is unlikely. “[It] would be disastrous for both sides,” he said. “It would embolden Sunnis in western and northern Iraq who are opposed to the Baghdad government and would invite intervention by Turkey and Iran.”

Baghdad can’t afford to fight the Kurds right now, according to Governor Mawlood, because it has its hands full with possible spillover from neighboring Syria. He believes that if Syrian President Bashar al-Assad falls, Sunni Muslims there will come to power and could incite Iraq’s Sunnis to rise up against the Shiite-led government.

“So the competition is between Shiites and Sunnis in Baghdad, not the Kurds,” asserted Mawlood. “We don’t take part in that. [Maliki] needs the support of Kurds because he wants to stay prime minister. So he needs the votes of Kurds for this position, but he is making a mistake.”

Roxana Saberi is an Iranian-American journalist and author of Between Two Worlds: My Life and Captivity in Iran. 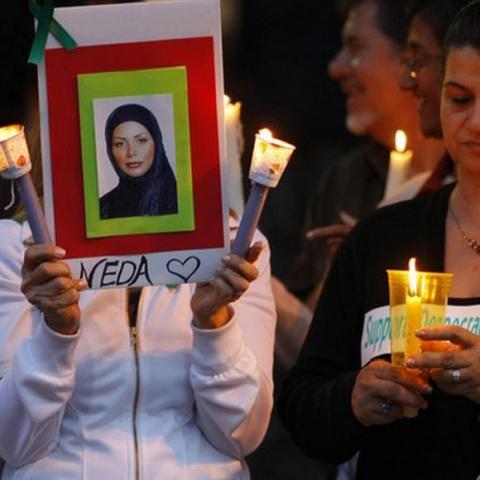