Nassif Hitti writes that the Lebanese elections will not matter unless there is fundamental reform, including of the electoral law. 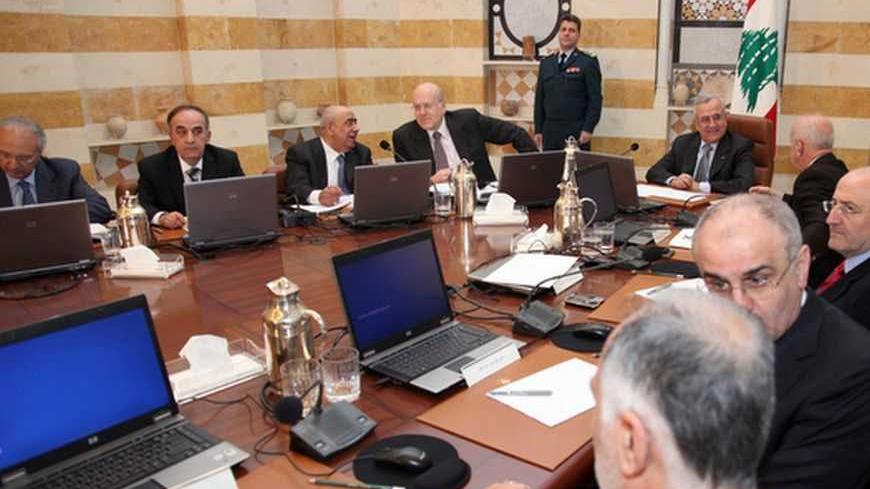 The heavily loaded Lebanese political agenda is witnessing yet another dilemma: which electoral law to adopt for the coming Lebanese parliamentary elections to be held in June, or perhaps postponed to a later date. Various factors lend an exceptional importance to these elections.

For more than a year, several proposals have been under discussion. The proportional-representation system, which would move away from sectarianism and political feudalism, is currently rejected by the March 14 alliance for favoring their opponents in the current context of strong sectarianism. The return to the Qada system is becoming irrelevant due to the many changes in the country. Some suggest adapting it to the new variables as an acceptable alternative in the absence of others. There is the Orthodox gathering proposal to have each community choose its own representatives. The mixed electoral system of proportional representation has been suggested by the National Commission For the Reform of the Electoral Law, submitted in 2006. Other proposals suggest a hybrid of these, a compromise and a solution out of the current impasse.

Regardless of the election’s winner, the following factors will not allow for a major change in policies or a reshuffling of national priorities:

A healthy parliamentary life cannot be established in the absence of public accountability. Indeed, the latter is replaced by a sectarian accountability regardless of the modern slogans of unity and statehood that the sects’ leaders pretend to defend. They are also based on an existing local leadership aligning itself with external powers’ interests and policies in Lebanon. In other words, elections will remain hostage to dual sectarian and external strategic factors.

So until the storm is over, it remains in the interest of the country, as a damage-control strategy, to go by an electoral system that could be worked out at the center, based on the largest possible consensus. A hybrid system would provide reassurance to the key contenders, allow the maintenance of normalcy and avoid yet another crisis that could result from the absence of elections.

At the end of the day, elections, regardless of the law to be adopted, will not change the course of events. If one of the two alliances ventures to take the country into the fold of its external allies via an electoral victory without following a policy of self restraint, the result will create more problems in and for Lebanon. What is needed is a larger reform to free the country from the sectarianism that paralyses all of the institutions, social dynamics and economic development.

Ambassador Nassif Hitti is head of the Arab League Mission in Paris, a permanent observer at UNESCO and a member of the Al-Monitor board of directors. The views he presents here are his alone and do not necessarily reflect the views of these organizations.