The results of the recent Israeli elections are unlikely to bring much change to Israel’s Iran strategy, writes Meir Javedanfar. 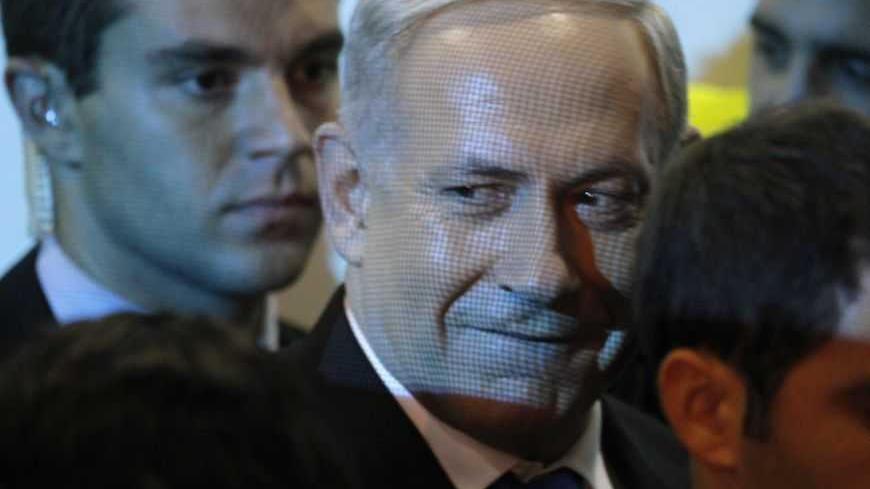 The results of the recent Israeli elections are unlikely to bring much change to Israel’s current Iran strategy.

That's first and foremost because of the Iranian regime's behavior. As long as Iran refuses to answer the International Atomic Energy Agency (IAEA)'s questions about suspected weapon-building activity (including alleged activities related to building a nuclear trigger), nobody in Israel will believe the narrative that Iran only wants energy for peaceful purposes. On top of that, Iran hid Fordo from the IAEA before opening it, which former IAEA head Mohamed ElBaradei said was “on the wrong side of the law." Although Israelis differ on the importance of Iranian nuclear threat and the optimal strategy for addressing it, Israelis are unanimous in not wanting the Iranian regime to have nuclear weapons.

The surprise gains by centrist-secular party Yesh Atid aren't likely to change matters much. The emerging centrist flank in Israeli politics is largely focused on domestic issues, such as equality in Israel’s draft laws and reform of its education system. When it comes to foreign policy, Yesh Atid's most immediate concern is the Palestinian issue. In terms of Iran, according to Yesh Atid's Knesset member Yaacov Peri (who is also a former head of Shin Bet), “Israel should not take the lead, but the Western world should leave the military option as an option, because we may use it. I hope it will not happen." This differs from Israeli Prime Minister Benjamin Netanyahu’s opinion that Israel should take the lead.

However, the difference of opinion between Yesh Atid and Netanyahu is unlikely to have much impact on Netanyahu’s Iran policy. It's unlikely that Yesh Atid will want to expend its political capital on a fight with Netanyahu over Iran. It wants to focus on far bigger, vote-winning issues — such as the draft law — and other domestic matters. It will want to save its ammunition for these, not Iran — which only 12% of Israelis considered urgent in a pre-election poll.

Meanwhile, Netanyahu’s weakening at the ballot box is unlikely to change matters.

Likud and Yisrael Beiteinu held a total of 42 seats between them in the previous Knesset. In the next Knesset, they will have 31 seats between them, a decline of 11 mandates. This will not deter Netanyahu from continuing to threaten Iran with the military option.

Netantyahu sees this approach as a key reason behind the European and United States decision to take a tougher stance on Iran’s nuclear program.

More importantly, the Iran issue serves Netanyahu domestically, especially when it comes to the Palestinian issue. Although Netanyahu says that, as per his Bar Ilan speech, he believes in a two-state solution, in reality few backers of this solution believe him. The fact that he is continuing to build settlements, together with his recent statement that "the days when bulldozers uprooted Jews are behind us, not in front of us" are over, represent a clear sign that he is not interested in peace. In fact, it is likely that he will do his best to damage and destroy the two-state solution.

To help him achieve this goal, Netanyahu has developed a very useful method over the past few years. It involves him repeating “Iran,” “Iran,” “Iran” as loudly and as often as possible, leaving less time for anyone to even mention the word “Palestine” — much less discuss what should be done about it.

With Naftali Bennett’s hardline HaBayit HaYehudi party — which has proposed annexing 60% of the West Bank — likely to be in his coalition, Netanyahu will have even more reason to continue building settlements. Any cessation of West Bank construction might drive more supporters into the arms of Bennett’s party. This fear is likely to give Netanyahu further impetus to continue threatening Iran with a military strike.

It's understandable that Netanyahu wants to maintain his position. All politicians do. But all Israelis should be concerned about using Iran as a tool to further Netanyahu's ideological vision of building settlements. The western world is not blind to what Netanyahu is doing. Such behavior threatens to delegitimize Israel’s very valid concerns with regards to Iran, and it could hurt our alliances. When, rather than thank Israel’s anti-Iran-regime allies in Europe, Netanyahu slaps them in the face with more settlements, we have to ask: how many more such slaps can they take?

This could also backfire at home. The more Israelis recognize that politicians are using the Iranian threat as an excuse for settlement building, the more ambivalent they could become towards it. While only 12% cared about the Iranian nuclear threat in the 2013 elections, this number could halve for the next elections if the status quo continues.

For those in Israel who wish to see Netanyahu adopt a sensible Iran approach in the next government, tough times lay ahead.