The Logic of Russia’s Support for Assad Regime 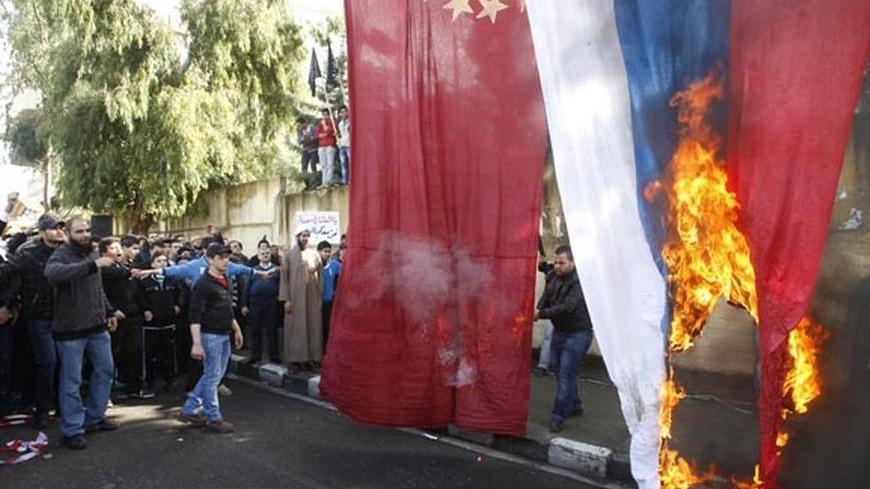 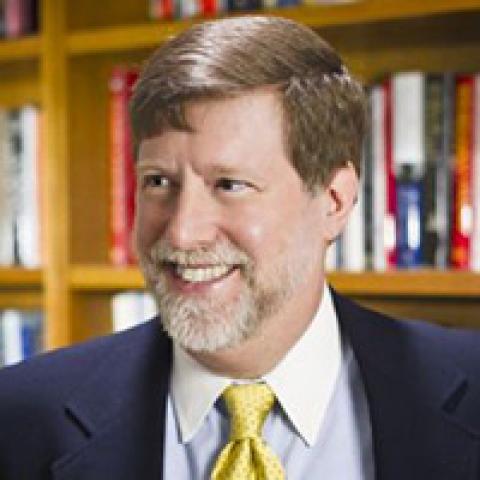 Russia and China have vetoed a UN Security Council resolution seeking to induce Syria’s Assad regime to stop killing its own citizens. Moscow has been particularly vociferous about preventing “external interference” in Syria or of even supporting the call for Bashar al-Assad to cede power to his vice president (as has occurred—at least officially—in Yemen). Chinese statements have been more measured, and it is doubtful that Beijing would have voted against the resolution if Moscow had even abstained on it.

Why, then, is Russia in particular so adamant about protecting the Assad regime? Many observers—especially Russian ones—note that Moscow felt betrayed by what happened in Libya last year. After abstaining (along with China) on the Security Council resolution calling for a no-fly zone over Libya, the US and NATO actively supported the Libyan opposition, which eventually overthrew the Qaddafi regime and formed a new government. Moscow fears that allowing the passage of a similar resolution against Syria would lead to a similar NATO intervention with similar results. Moscow would then lose its closest ally in the Middle East, along with access to naval facilities at Tartus, a close arms relationship, and investments in the petroleum and other sectors of the Syrian economy.

But as Najib Ghadbian of the opposition Syrian National Council (SNC) Secretariat General noted on the US. government-sponsored Al Hurra TV on February 1, the SNC has been in frequent talks with the Russians, seeking to reassure them that close Syrian-Russian relations would continue after the rise of a new government in Damascus. Surely, then, it would behoove Russia to be somewhat neutral in the ongoing Syrian conflict just to hedge its bets in case the SNC becomes the new government. But Moscow is not doing so. Why?

There appear to be two main reasons for this. One is that Moscow genuinely believes that Washington and its European allies misunderstand what is going on in Syria. Instead of the downfall of the Assad regime leading to a democratic government as the West believes, Moscow fears that it could give rise to a radical Sunni regime that is not only anti-Western, but also anti-Russian. In Moscow’s view, American-led interventions in Afghanistan, Iraq and Libya have left all three of these countries in a mess. Moscow fears that US intervention in Syria will lead to the same result, and that Russian interests will be negatively affected for long after what Moscow sees as an inevitable American withdrawal.

The other reason is that Moscow’s attitude toward the Arab League has changed in recent months. Last year, Moscow abstained on the Security Council resolution calling for a no-fly zone in Libya not to please America and the West, but the Arab League countries instead. Moscow has long sought to have good relations with them all, including—indeed, especially—Saudi Arabia and the other Gulf monarchies allied to the West.

It should be recalled, though, that when Russian forces first intervened in Chechnya from 1994 until 2003, Moscow had tense relations with Riyadh as Russian leaders openly blamed Saudi support to Chechen “Wahhabists” for the persistence of the conflict. The Russian view of Saudi Arabia improved in 2003, though, when then Crown Prince (now King) Abdallah went to Moscow and met with Putin, who visited Saudi Arabia himself in 2007.

Events since the outbreak of the Arab Spring, though, have led to renewed Russian fears about Saudi Arabia. The Kingdom has supported a conservative Salafist party in Egypt, pushed strongly for the Security Council to impose a no-fly zone in Libya, and is now backing the Arab League plan for a transition from the Assad regime in Syria. Riyadh is not doing this because it supports democratization in these countries, but because (Moscow fears) it seeks to Islamize them—and perhaps others, such as the Muslim republics in Russia’s North Caucasus.

Further, many Russians believe, the Saudis are succeeding at this because they have once again duped Washington into thinking Riyadh is a status-quo power when it is not. Others, of course, might well see this viewpoint not as reflecting an accurate understanding of reality, but as an expression of the Kremlin’s primordial fears about how the breakdown of the existing order in the Middle East can cause turmoil not only there, but inside Russia as well.

If this is indeed the case, then the West is unlikely to succeed at convincing Moscow to change its policy toward Syria. Seeing far more at stake for Russia than just naval access in, arms sales to, and oil deals with Syria, Moscow can be expected to continue blocking any Security Council resolution against the Assad regime and hope that the latter will soon crush its opponents.

Mark N. Katz teaches at George Mason University and is the author of Leaving without Losing: The War on Terror after Iraq and Afghanistan (Johns Hopkins University Press, forthcoming in March 2012).