A roundup of excerpts from our partner publications in Turkey on Obama's re-election. 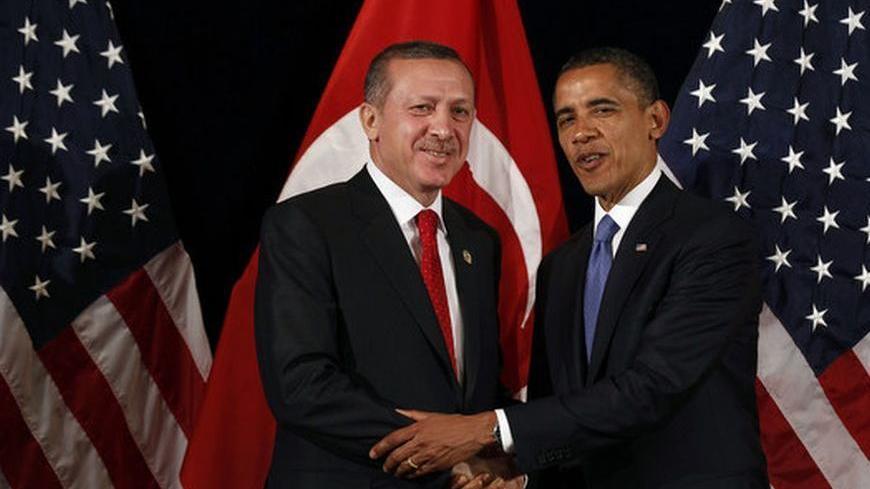 “Election results show a major transformation in American society. Obama’s populist approach attracted segments that, until now, have been marginalized and without any political power."

“What can we expect in the next four years? Obama will continue with his domestic and foreign-policy agendas. Parameters of his foreign policy are known. He is against Bush-style interventions. He prefers peaceful and conciliatory approaches to issues. The question is how he will apply this to specific foreign issues such as Syria, Iraq, Iran and Palestine. For Turkey, what is important is how all of this will affect US-Turkish relations.”

“In foreign policy, Obama’s success in the eyes of the electorate is his determination to end America’s wars. The US is no longer the world’s gendarmerie. If it ever undertakes armed intervention around the world, it won’t be for humanitarian ideals or the sake of ethical foreign policy but for American national interests. Perhaps it may take up arms to defend the vital interests of a couple of strategic allies."

“I want to emphasize two realities. First, Turkey is not a strategic ally of the US. Second, no matter how bad the situation is in Syria, it doesn’t threaten America’s national interests. American success here will be to keep the situation at a manageable level and spread it over time. Nobody should expect the Obama administration to enter a new war whose results cannot be predicted now that he is free from election pressure. He will resist  provocations of his warmongering allies in the region. Keep these points in mind when reading the news.”

“If Romney — who during the election campaign spoke the language of a new cold war, who labeled Russia and China as countries threatening the US and who looked at the Middle East through Israeli spectacles — had won, the world could have entered into a period of tense uncertainty. Turkey is satisfied with the continuity in Washington. The dialogue between Obama and Erdogan will ensure the stability in Turkish-American relations. We still don’t know if Hillary Clinton will stay on. Our foreign minister Ahmet Davutoglu is impatiently waiting for the news, given her significant role in shaping a joint policy toward Syria.”

"Was it a reaction to Romney being a Mormon? Was it because of low unemployment figures? Was it because Americans are tired of being the world’s policeman? None of the above. There are two basic reasons for Obama’s victory: A very professionally-run election campaign and grave mistakes by Romney."

"Americans like happy endings. Every presidential candidate has to come up with a narrative of success. Obama used both the social and mainstream media expertly. Because of his wife and his attachment to her, he won over the women. He appealed to middle class Democrats, blacks, latinos and everyone else who felt marginalized. He read the American mood correctly and instead of promising to rule the world, he promised to bring American soldiers home."

"Romney made basic mistakes. The problem was not his being a Mormon or his conservatism, but his being rich and  staying with the rich. Obama’s biggest success was to paint Romney as a man of the old order, of Wall Street, of the rich, of the white — in short, a part of the established order. Voters said no this."

“Obama did not win only because he is for social justice. He won because he was close to women, to non-whites and to the marginalized. Contrary to conspiracy theories in Turkey and the world over, the choice of American voters had nothing to do with heavy world problems but with their own pockets."

“Also, remember the scene when Obama appeared with his family for his acceptance speech. He was greeting the crowd when his daughter Sasha gently prodded him. Instead of ignoring her and saying, 'later,' Obama turned around listened to his daughter. As far as we can determine from the camera coverage of that scene, Sasha said something like, ‘back.’"

“Obama turned around and greeted the voters who were behind him and then went on with his speech."

“What do you think Obama’s secret is?"

“The American people were not delighted electing Obama. But, by keeping him in the White House, they proved their decision not to gamble. Romney was the gamble. He could have gotten the US into untold troubles with his militarist language reminiscent of the Cold War and his haphazard financial policies.

“So instead of playing a dangerous gamble with Romney, people opted for another four years with the calm and confidence-inspiring administration of Obama.”