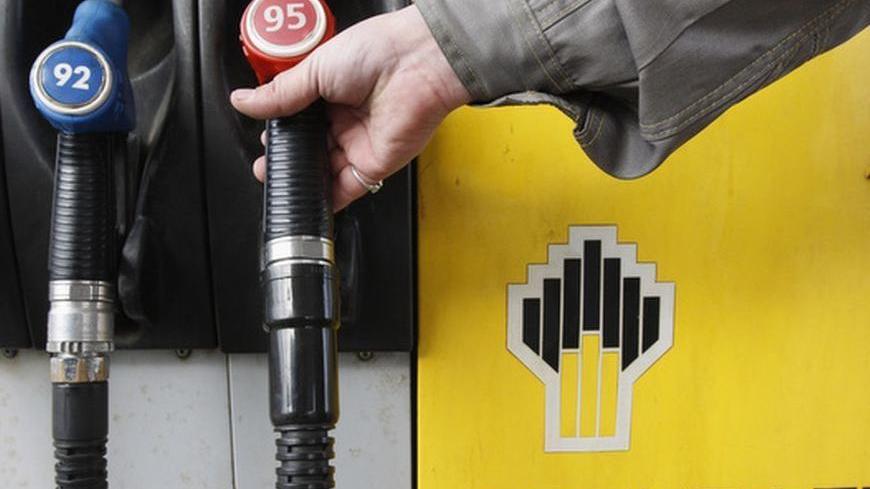 An attendant holds a gas pump at a Rosneft gas station in St.Petersburg Oct. 23, 2012. - REUTERS/Alexander Demianchuk

Tougher US sanctions against Iran, recently approved by the US Senate, are expected to create new obstacles to Tehran’s nuclear-weapons program by expanding the list of embargoed items and companies trading in energy and related industries. While crippling the country’s economy, the sanctions also have had unintended consequences on energy-dependent regional states, particularly Turkey, which has circumvented the embargo and turned to Russia for alternative energy supplies. These reactions not only reinforce Ankara’s foreign-policy independence and Moscow’s energy dominance, but they highlight the growing tensions between US policy objectives and regional energy and security interests.

Indeed, more than three decades of international sanctions, alongside Iranian mismanagement, have weakened Tehran’s oil-based economy and potential regime capabilities. From a pre-1979 revolutionary level of five million barrels per day (bpd), Iranian oil exports have declined over the past year, from about two million to less than one million bpd. During this period, the country also incurred about $60 billion worth of losses in energy-sector investment (1979-2011), $32 billion in lost revenues since early 2012, rising food prices, a currency that has been devalued by more than 60% and exclusion from the world banking system.

While it is unclear if these economic measures will significantly alter Tehran’s nuclear-development policies, they have influenced the behavior of regional states dependent upon Iranian energy. Most important is Turkey, which is nearly entirely reliant upon imported oil and gas, mainly from Russia and Iran, and pressured by skyrocketing domestic energy demand, increased fuel costs and limited underground storage facilities. Thus far, Ankara, as well as other key energy importers, has received a US waiver permitting it to continue to purchase Iranian energy products at reduced levels. By October 2012, Turkey’s Iranian energy imports declined from over 50% to 18%, with another 20% reduction planned.

Turkey also has found creative ways to circumvent the sanctions and even gain financially. The sheer volume of the “gold-for-gas” exchange that emerged between Ankara and Tehran, or about $6.4 billion in gold paid to Iran for gas imports during the first nine months of this year, has helped Ankara reduce its current account deficit and receive an investment-grade credit rating — a first after nearly twenty years. During this period, Turkey’s trade value with Iran also increased to nearly $20 billion.

These types of exchanges are likely to continue despite more restrictive sanctions that directly target the gold-for-gas trade. Turkey’s need for cheap regional energy sources — Iranian hydrocarbons are about $6 less per barrel than global prices — also comes at a time when the country’s economic growth is expected to slow down, which could increase Ankara’s current account deficit once again. This is why Turkish Prime Minister Recep Tayyip Erdoğan has indicated that Turkey’s need to continue its Iranian imports is not only an economic concern but a “national security issue.”

Erdoğan is asserting Turkish foreign-policy independence and challenging US regional interests in another way. To further fill the Iranian energy-import gap and meet increased winter energy demands, Ankara has turned to Russia, despite political differences over Syria and Western aims to diversify regional energy imports away from the Russian gas monopoly. Moscow also has recently offered to supply Turkey with an additional 3 billion cubic meters of gas exports if needed, as well as other spot-market energy sales.

Indeed, the Turkish-Russian energy nexus existed well before the sanctions and reflects Turkey’s aim to become a regional energy hub and the absence of viable alternative regional energy suppliers. Despite its geographical proximity and potential gas reserves, Iraq has no effective gas-export market to speak of. The prospects of bypassing Baghdad and importing Kurdish crude or gas are also unlikely. Significant political and technical obstacles to such an independent deal remain, including Turkey’s upcoming elections and Erdoğan’s need to pacify more conservative nationalists who will not support further empowerment of the Kurdistan Regional Government. Proposed alternative energy routes that would bypass Russia and transport Caspian energy to Europe via Turkey, including the Trans-Anatolian pipeline, Nabucco and Southern Corridor also are wrought with problems and have not been realized.

Even if Azerbaijan becomes Ankara’s alternative regional gas supplier, Russia will likely remain a dominant regional energy supplier and economically linked to Turkey. Alongside Caspian pipeline projects, Ankara and Moscow have negotiated government-to-government pipeline and gas deals, including planned Russian-built nuclear power plants in Turkey, as well as export agreements between Gazprom and private Turkish companies. Additionally, Caspian states such as Azerbaijan and Georgia continue to recognize Russia’s leverage and their limited ability to negotiate freely with Turkey without risk of Russian retaliation, despite their aims to develop independent energy sectors.

These trends and geopolitical realities have implications for US sanctions policy and its political fallout. Tightening the embargo may further strangle the Iranian economy and potentially pressure regime elites. Yet it will also place added economic pressures on Turkey and reinforce its energy dependency on Russia. The US therefore has to make a choice; if it wants to cripple Iran then it will either have to accept the sanctions’ secondary consequences, namely Turkey’s circumventing the embargo and Russian energy strength, at least until realistic and viable alternatives to Iranian exports are assured. In the meantime the US should continue to extend waivers to Ankara and other allies dependent upon Iranian energy imports, and recognize that Turkish-Russian energy ties will not dissipate anytime in the near future.