Radical Islamism threatens its own cultural heritage along with that of others, writes Hedieh Mirahmadi. The international community has a vested interest in empowering moderate Muslim civil-society organizations and networks to protect the world’s cultural and historical legacies. 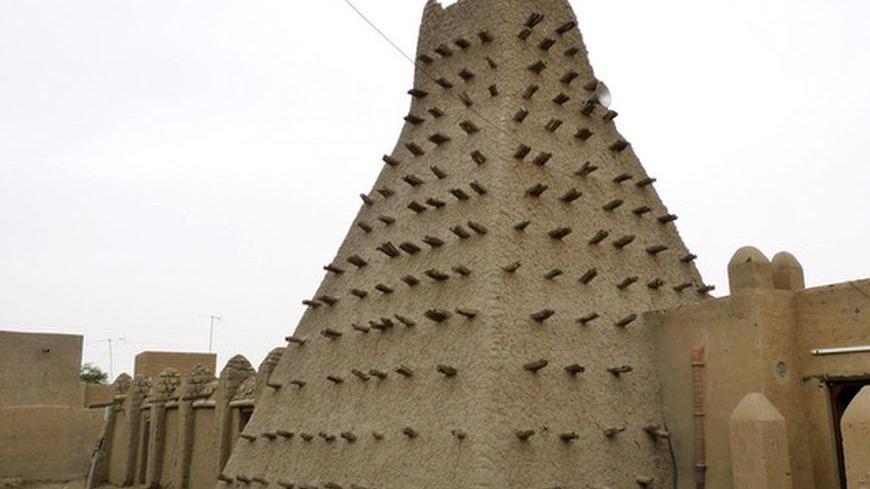 A traditional mud structure stands in the Malian city of Timbuktu May 15, 2012. - REUTERS 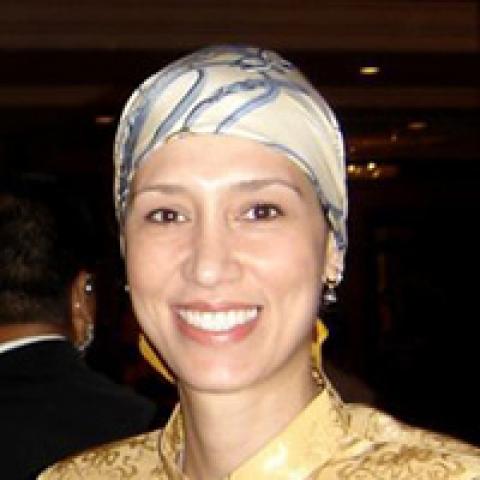 The face of radical Islamism has rocked headlines in recent months, demonstrating to the world the threat it poses to Islam’s own cultural heritage.

Many were shocked when spiritual leader Said Efandi al-Chirkawi was killed in a suicide bombing in the tiny Russian Republic of Dagestan by a woman pretending to be one of his students. Nearly 100,000 mourners attended the funeral of the revered cleric, who had been working to bring peace between warring Islamic factions. This was the second such spiritual leader in this remote region to have been killed by radical Islamists in the past year alone.

Elsewhere, in Libya, Mali, Pakistan and Egypt, attacks are also on the rise. Militants around the world are leading a two-pronged assault by targeting outspoken Muslim leaders who denounce violence and by destroying ancient shrines and cultural sites that are respected by Muslims and non-Muslims alike. In recent years, the Taliban’s systematic assassination of moderate Afghan clerics, and their destruction of the sixth-century Buddha statues in 2001, are classic examples of how radical Islamists use terror tactics to solidify their power. This blatant disregard for diverse faith and cultural traditions has grave implications for global security.

When pluralistic social norms are eliminated, it paves the way for hardline forces to rise. Nowhere is this trend more apparent than across Africa, where militants are fueling sectarian and community conflict. Earlier this year in Mali, Islamists of the Ansar Dine organization initiated a campaign to systematically obliterate cultural sites in Timbuktu, including 16 mausoleums of ancient Muslim saints. Many of those cultural sites had recently been put on a list of endangered World Heritage Sites by UNESCO. In late August 2012, armed Salafis in Libya attacked the tomb of Abdel Salam al-Asmar, a 15th-century Muslim scholar who was highly regarded by locals. Nearby in the city, militants also set fire to a historic library, burning centuries of rare academic and religious resources to the ground.

These crimes of intolerance extend to non-Muslim monuments, traditions and places of burial. In March 2012, the Somali terrorist organization al Shabaab desecrated a Christian cross and grave in a cemetery. That same month, former Libyan rebels in Benghazi smashed the headstones and crucifixes of more than 150 British servicemen killed in North Africa. As these broad campaigns continue, local villagers, community activists and everyday citizens watch in horror, thinking of what this destruction means for the future of their respective nations. Most tragically, they feel powerless to stop it.

Unfortunately, the preservation of history and culture is of little value to Salafis, who use violence to implement their own power structures based on extreme interpretations of Islamic law. In an ongoing effort to Islamicize their countries, they cause severe fissures in the countries' social fabric. The most striking example of this is the rise of the Taliban in Pakistan’s northwest frontier area.

When the Taliban swept into the area, traditional Muslim communities faced unprecedented persecution. During their reign of terror, the Taliban razed hundreds of schools in an effort to curb “westernization” and launched attacks on dozens of mosques and mausoleums. In numerous cases the bodies of revered saints and religious figures were disinterred and publically desecrated. While some communities banded together to form peace committees, others joined local militias in an effort to protect their communities from the extremist onslaught. To date, the conflict has killed hundreds of Pakistanis and displaced millions of people, and the Pakistani military has spent billions of US tax dollars to contain the Taliban threat. Still, the region is considered a stronghold of terrorist groups.

Civil-society activists lament that they suffer from a severe lack of funding and resources to organize a nonviolent counter movement. The US government and the international community have a vested interest in protecting and supporting moderate voices as well as the world’s cultural and historical legacies. Whether helping communities develop a neighborhood watch, teaching them how to respond to threats with nonviolent social-mobilization techniques or engaging communities in media and other social campaigns to raise awareness, the strategy of bolstering these groups should be a vital part of a robust program to counter violent extremism. At the same time, it is essential to apply diplomatic pressure on local government and law-enforcement officials who are often accused by their citizens of a lackluster response to the destruction.

By empowering moderate Muslim civil-society organizations and networks in countries worldwide, we can create a force multiplier whereby extremist militias are disempowered, their radical ideologies delegitimized and their agenda to destroy traditional cultures dismantled. The ability to preserve a common world heritage goes hand in hand with reducing violent extremism. Such an agenda will not only reduce global conflict, but will significantly bolster America’s contribution to global security in the 21st century.

Hedieh Mirahmadi, JD is the president of the World Organization for Resource Development and Education (WORDE), an educational organization whose mission is to enhance communication and understanding between Muslim and non-Muslim communities and to educate the public on the difference between mainstream Islamic beliefs and radical ideologies.