Nearly two years ago, an explosion at Beirut's main port killed more than 200 people and injured thousands of others. Meanwhile, large grain silos withstood the force of the blast and for years have stood as a reminder of the tragedy. But fires broke out at the silos this month due to the fermentation of the remaining grain along with rising summer temperatures. The structure is now at risk of collapse, threatening nearby structures and the ongoing blast investigation. Al-Monitor's Joe Snell reports. 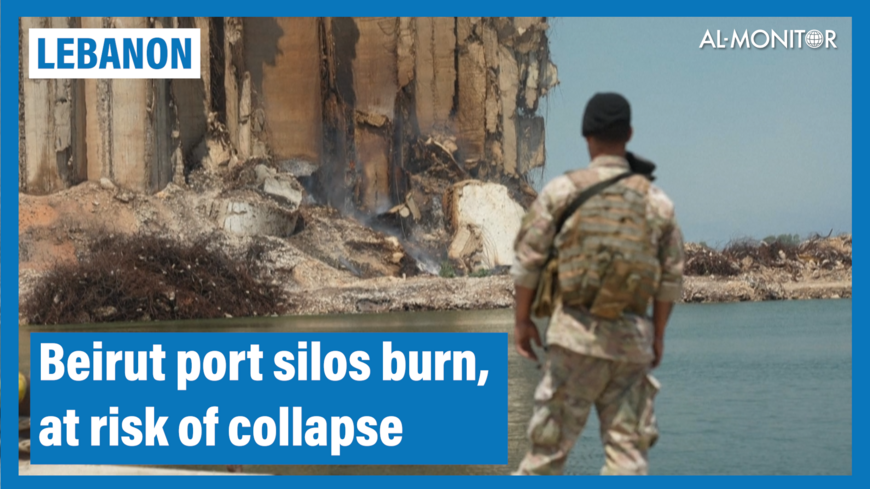 More than a dozen independent candidates on Sunday won the right to sit in the country’s parliament following Lebanon's parliamentary election. Meanwhile, mainstay political parties like Hezbollah and its allies lost majority positions. Former Sunni Leader and ex-prime minister Saad Hariri’s political party boycotted the election, reducing the party’s representation. And important and renowned political figures lost their seats. These are among the biggest headlines to emerge from Lebanon’s parliamentary election on Sunday. Joe Snell reports.