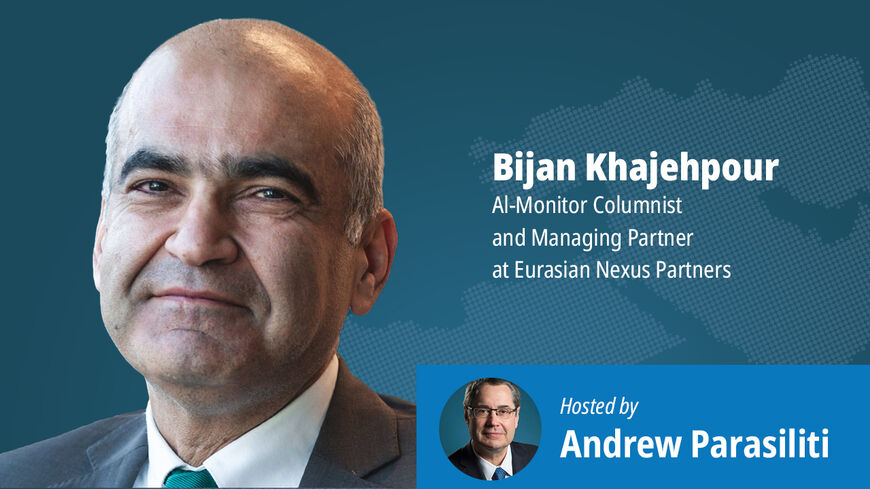 Speaking at an Al-Monitor breakfast on June 1 in Washington DC, Al-Monitor columnist and managing partner at Eurasian Nexus Partners Bijan Khajehpour spoke about efforts to revive the nuclear deal, Iran’s energy industry and relations with Russia and China.

In May, Iran’s government announced reforms to the country’s subsidies system, which included temporary cash handouts to most Iranians. The payments are expected to further drive up the government’s budget deficit and lead to higher inflation. Khajehpour said the economic reform plan was likely based on the mistaken assumption that a renewed JCPOA was within reach earlier this year. 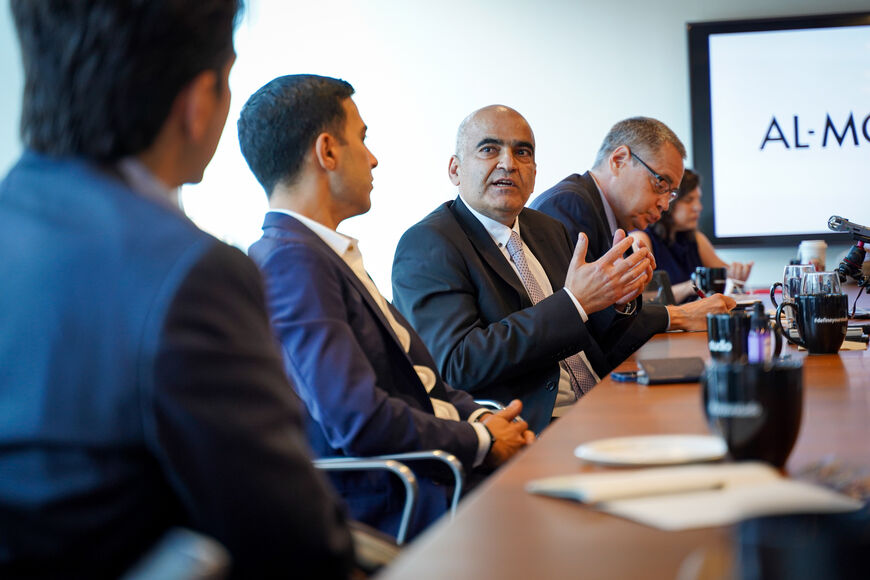 Khajehpour also addressed the latest IAEA report, which shows Iran’s stockpile of enriched uranium is 18 times over the limit set by the 2015 nuclear agreement. The watchdog said the amount of uranium enriched to 60% has reached 43.1 kg, an increase of nearly 10 kg since March. Experts have said Iran could now enrich uranium to weapons-grade level within a few weeks.

“I think if they see a prospect of signing a deal, Iran will resolve the IAEA issues very quickly,” Khajehpour said. 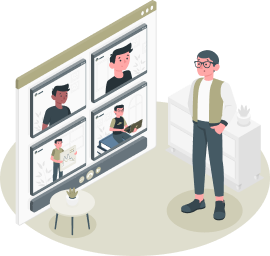