While mega exits have historically upturned ecosystems across the world, Tunisia and the Maghreb region contain hurdles that make such shifts less likely. 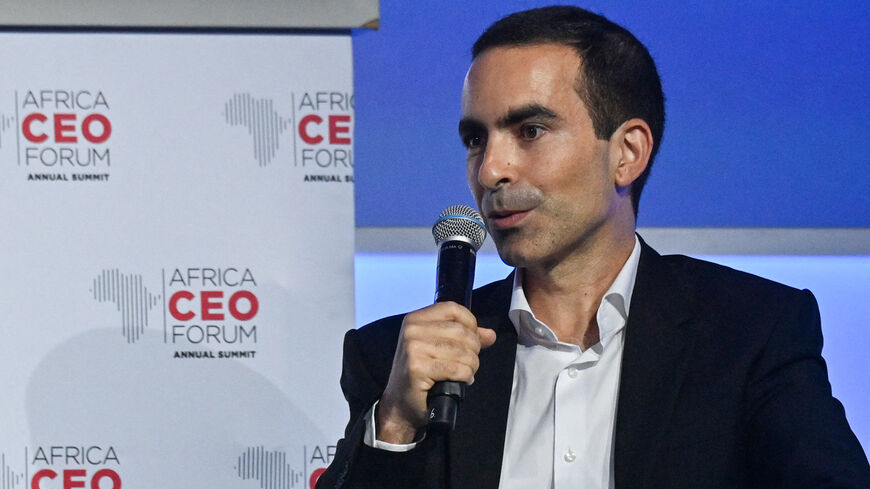 Karim Beguir, CEO of InstaDeep, speaks during a session at the Africa CEO Forum in Abidjan on June 13, 2022. - ISSOUF SANOGO/AFP via Getty Images 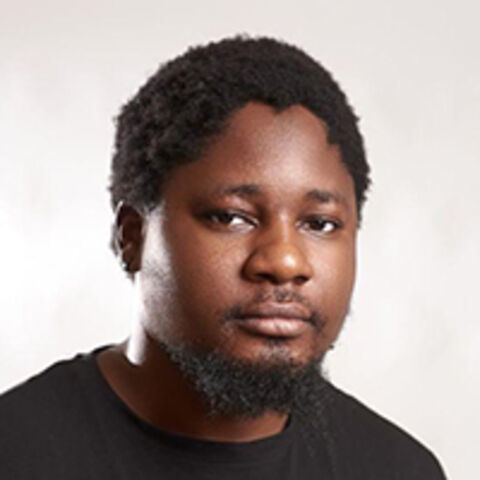 InstaDeep, a Tunisian artificial intelligence startup, announced its exit to BioNTech, a German next-generation immunotherapy company, in a deal worth £562 million ($697 million) Jan. 10. The German vaccine maker will pay a total upfront of £362 million ($449 million) in cash and shares, and the remaining £200 million ($248 million) will be paid out depending on InstaDeep’s future performance. This deal, expected to be closed by the first half of 2023, comes after BioNTech participated in InstaDeep’s $100 million Series B funding round in January 2022.

The deal is the biggest publicly disclosed acquisition in the African startups ecosystem and likely the second biggest in the Middle East, after Careem's $3.1 billion exit to Uber in 2019. This deal might be the game-changer the Maghreb region needs to unlock the next growth stage, three operators — Noureddine Tayebi of Algerian Yassir, Ismail Belkhayat of Moroccan Chari, and Grégoire de Padirac of Orange Venture — told Al-Monitor in December.

It’s easy to see why it may be so, as mega exits have historically upturned ecosystems across the world. Careem’s $3.1 billion exit did it for the Middle East by creating local angel investors and founders and validating the region as a market worthy of big investment. Paystack’s $200 million exit to Stripe did the same in the Nigerian ecosystem, which is now the biggest startup hub in Africa per venture funding. Skype’s $2.6 billion exit to Ebay in 2005 will always be remembered as the beginning of Estonia’s startup royalty.

Can the same be said for Tunisia and the Maghreb region? The simple answer is yes. But a deeper look into the nuances of the Maghreb market and the countries in it suggests such an exponential shift is less likely there. Granted, this exit will create a few local Tunisian millionaires that might choose to start their own businesses or write seed checks for others and then grow the ecosystem. But there is no guarantee that foreign investors will rush in.

Yassir Ismail Idrissi, former Careem entrepreneur and co-founder of the Egyptian food supply startup Nomu, believes that this exit will not lead external investors to pump money into the region, “not because they don’t want to, but the hassle of dealing with the region's grunting policies is not worth it.” Idrissi told Al-Monitor, “The exit is a step in the right direction but not really a game-changer in itself,” adding, “It could have been, but the market is so difficult that it will continue to drive investors away.”

The Maghreb region is a complex environment in which to build and scale a business. Not only is the market relatively small, there’s also a severe lack of cordial relationships among the constituting nations to foster intraregional trading. Morocco, with its population of 37 million people, has a closed land border with Algeria with its 44 million people, and consequently is also closed off from Tunisia and its population of 12 million. A seamless intraregional agreement could help consolidate one market of more than 90 million people — about 17 million shy of Egypt’s population of 117 million. Chari’s Belkhayat thinks this is one of the major reasons the region has attracted little funding.

The heavy and somewhat hostile bureaucracy is also a barrier to scaling local startups. For instance, Morocco’s Office des Changes, a bureau that regulates monetary transactions, continues to create stumbling blocks to accessing sophisticated tools that require international transactions. Each country in the region has its own such body, creating the same headaches.

One operator who spoke to Al-Monitor anonymously for fear of retribution said, “In Tunisia, we don’t have access to international credit cards and can’t buy a software-as-a-service (SaaS) subscription or pay for a google developer account.” For instance, after it became apparent that its first startup act, a 2018 law promoting entrepreneurship, only spoke to starting and seeding startups and wasn't effective in scaling them, the Tunisian ecosystem started pushing for a new startup law that would include a currency exchange framework to allow startups to access foreign exchange seamlessly. But the government rejected the framework instantly, according to one of the stakeholders working on the act.

All of this naysaying made it impossible to compete on a global scale and created an environment where local startups couldn't grow quickly. Therefore, they have to either choose between staying home and eventually closing, or setting up shop elsewhere so that investors can put in money and take out their returns without having to deal with a stringent Office des Change.

The latter has worked mostly for business-to-business companies whose clients are predominantly based abroad. For instance, InstaDeep has a London headquarter with offices in the United States, South Africa, Nigeria and elsewhere, and currently doesn’t have clients in MENA and Africa. Similarly, Tunisian fintech platform Expansya mostly serves European clients while keeping a large chunk of its operations in Tunisia, where it is cheaper to do so.

Other companies like Yassir are expanding beyond the region. GoMyCode, the Tunisian education startup that got $8 million in a Series A round last year, is now domiciled in France with operations in eight African countries.

Amel Saidane, president of Tunisian Startups and CEO of BetaCube, a Tunis-based venture building firm, told Al-Monitor, "Since bureaucracy is deterring investors, they expect prospective startups to incorporate elsewhere and this means the entrepreneur has to relocate since it's not allowed for people based in Tunisia to start a company outside Tunisia.” This perspective explains why entrepreneurs like Karim Beguir and his co-founder Zohra Slim have domiciled InstaDeep in the United Kingdom. Yahya and Amine Bouhle, the brother co-founders of GoMyCode, now run their company from France.

“In the Maghreb at the moment, the best thing is to build a globally consumable product. It's good that the region is geographically well positioned for that, and this InstaDeep story just made the argument for building for the world even more believable,” said the anonymous operator.

It’s clear that the region has no lack of great startups ideas or smart entrepreneurs to build them, but its heavy bureaucracy and persistent intraregional bad blood are major obstacles to overcome. According to Saidane, there are currently 800 Tunisian startups in urgent need of funding. It’s a difficult pill to swallow but it seems like it will take more than Africa's biggest exit to open the funding floodgates into the Maghreb region.