Egypt has agreed to allow its currency to float in order to receive $3 billion from the International Monetary Fund. 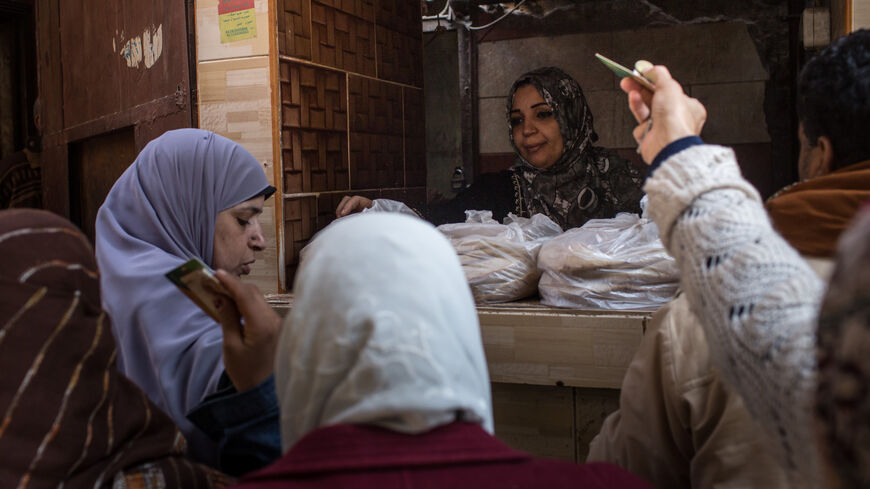 The Egyptian pound dropped to another record low on Wednesday as the country moves forward with an International Monetary Fund deal.

The currency traded at more than 30 pounds to the dollar Wednesday before dropping back to around 27, according to the currency website Xe.

Why it matters: The 30-pound figure is an all-time low for the currency, and the devaluation is occurring amid a litany of other economic problems in Egypt. Inflation continues to rise, with Egypt’s annual headline inflation hitting 21.9% in December.

The Central Bank of Egypt raised interest rates again in December in an effort to curb inflation.

Know more: The IMF released the report for its $3 billion financial support package to Egypt Tuesday. The country agreed to a “flexible exchange rate regime” for the pound in order to receive the assistance, according to the report.

Egyptian authorities told the IMF that they would only intervene in foreign currency markets in cases of “excessive volatility,” Reuters reported Tuesday.

The Egyptian pound has fallen considerably since October of last year, in part due to the announcement of the IMF loan and corresponding flexible currency stipulation at the time.