Central bank interventions have so far been unable to stem the tide of inflation, and Egypt is also contending with the devaluation of the Egyptian pound. 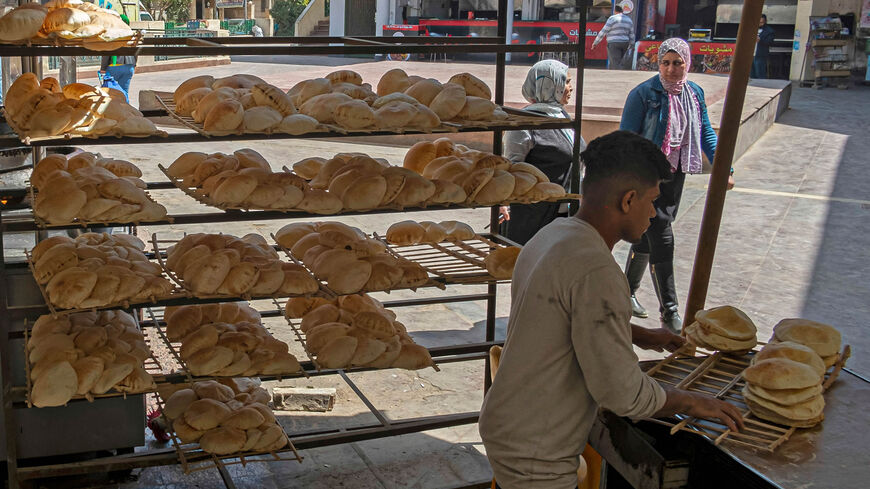 An Egyptian youth is seen working in a bakery at a market, Cairo, Egypt, March 17, 2022. - Khaled Desouki/AFP via Getty Images

Inflation in Egypt continued to rise at the end of 2022, the government’s statistics agency announced Tuesday.

Egypt’s annual headline inflation rose to 21.9% in December, up from 19.2% in November 2022 and 6.5% in December 2021. This was due to prices rising across numerous sectors, including food, water, gas, electricity, housing, health insurance and more, according to the Central Agency for Public Mobilization and Statistics.

Why it matters: The rate is the highest since 2017, when annual inflation was 29.5%. Inflation had been mostly declining since then until 2022, according to data from the World Bank. Egypt was particularly hard hit by the supply chain shocks resulting from the Russian invasion of Ukraine.

The Egyptian pound has also fallen considerably against the US dollar in recent months, and is currently at an all-time low of around 27.6 pounds to the dollar, according to market data.

Egypt agreed to float its currency in October 2022 as a precondition for receiving a $3 billion loan from the International Monetary Fund. The pound has fallen considerably since then.