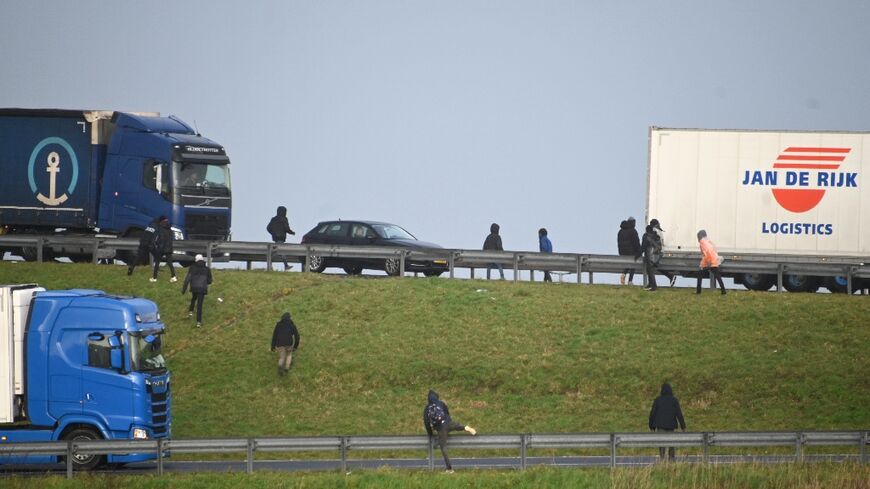 Lorries were once the main way of smuggling migrants into the UK from mainland Europe - DENIS CHARLET
Agence France-Presse
December 9, 2022 — London (AFP)

The convicted ringleader of a "large-scale" Kurdish people-smuggling gang, who is currently on the run, was on Friday sentenced in absentia to eight years in prison, Britain's National Crime Agency (NCA) said.

Tarik Namik, 45, of Oldham near Manchester, northwest England, headed a "sophisticated, lucrative criminal enterprise" bringing Kurdish migrants into the UK hidden in the back of lorries.

Working with people smugglers abroad, the organised crime group is suspected of smuggling at least 1,900 migrants, who were picked up in the Balkans, into France or Germany during a 50-day period.

The gang then offered different means of trying to enter Britain, where the migrants would claim asylum.

A surge in the small vessel crossings since 2017 has led to tens of thousands of migrants now arriving annually on England's southeastern coast by boat, rather than stowed away in trucks.

On Friday, AFP saw dozens of migrants, who had made the sea journey despite freezing winter conditions, being brought ashore in Kent by Border Force and lifeboat volunteers. 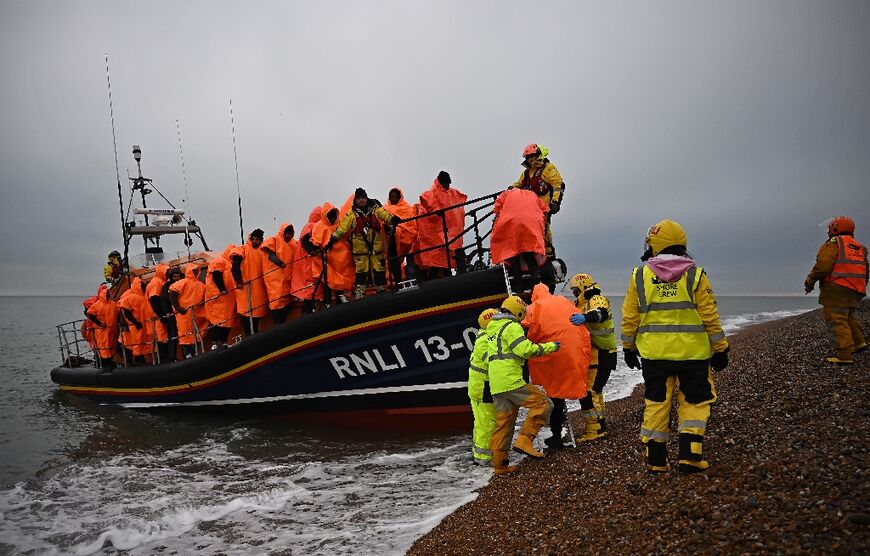 Stepped-up law enforcement is thought to be among the reasons for the shift from lorries to small boats.

Alongside Namik, four other men -- based in Manchester, Stoke-on-Trent and Nottingham -- also received sentences ranging from nearly five years to 16 months for their role in the criminal scheme.

All five sentenced at Manchester Crown Court had admitted the charges against them at previous hearings.

However, Namik failed to attend court on Friday and was sentenced in his absence, the NCA said.

A warrant has been issued and the agency is "working with partners to secure his immediate arrest", it added.

The smugglers would then offer two separate means of getting to the UK, which would incur extra cost, according to the NCA.

The more expensive option would see individual migrants hidden within a lorry, sometimes within the wind deflector above the cab, and then met by an escort once in Britain. 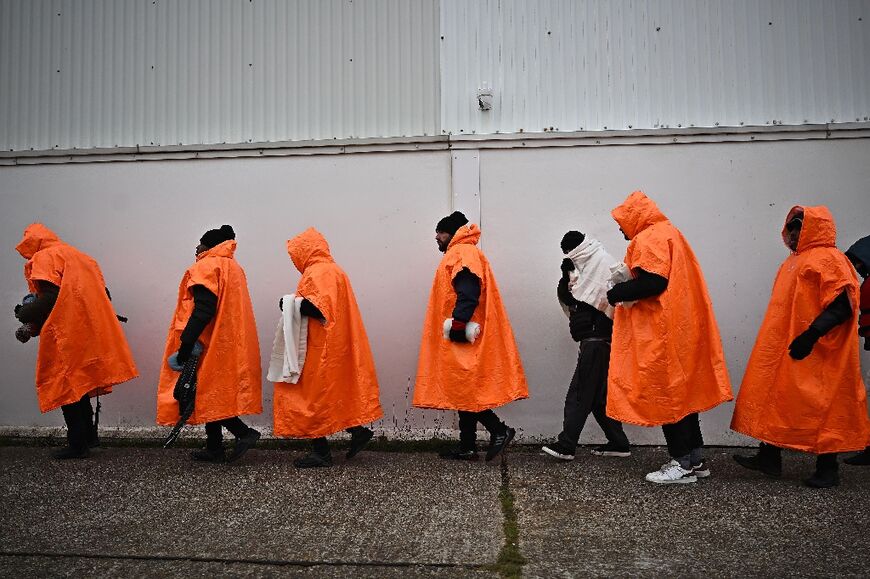 The other method was to conceal larger numbers of migrants in the back of a truck driven by a complicit haulier. The group would be released once through border controls.

The NCA dismantled Namik's operation in April 2018, when he and two of the others convicted were arrested by officers. Another was arrested in 2019.