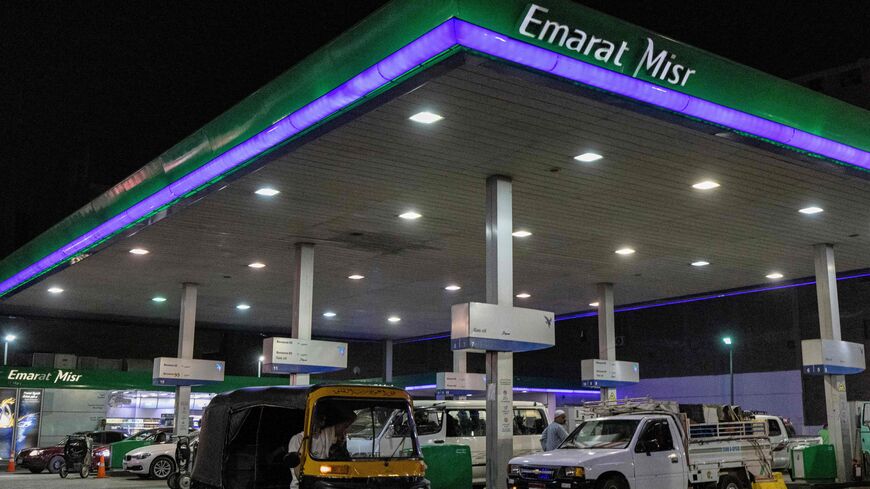 A new gas field was recently discovered in the Nargis block of the eastern Mediterranean. Egypt hopes the new discovery will help it reach its aspiration of being a central energy exporter in the region.

Egypt’s Petroleum Minister Tarek El Molla made the announcement last week but didn’t specify details of the find in the Nargis block.

However, the Middle East Economic Survey (MEES) reported that the size of the new well in early December was 99.12 billion cubic meters (bcm) of gas.

The Nargis block in which the new gas field was found is one of four offshore exploration blocks that Chevron holds operating interests in, according to its website, along with Tharwa Petroleum, Egypt’s first nationally owned joint stock Petroleum company founded in 2004.

The US company is also looking to monetize gas in the region, including the use of floating LNG (FLNG) technology.

Egypt is gaining regional importance in the gas industry, with output reaching 67.8 bcm in 2021, according to BP, representing 1.7% of the world’s share and its best figure in a decade.

To address the issue of a shrinking gas surplus, Cairo approved a series of measures to cut domestic gas consumption, which exceeded 60 bcm for the first time in 10 years.

In December 2021, the country’s natural gas exports were reported at 5,500 million cubic meters (mcm), which almost doubled from the same time last year at 2,910 mcm in December 2020, according to data reported by CEIC.

Months after the Ukraine-Russia war began, the European Union signed a deal in June with Egypt and Israel to increase gas exports to Europe from the eastern Mediterranean.

“We want to get rid of this dependency,” said Ursula von der Leyen, president of the European Commission, at a press conference with Egyptian President Abdel Fattah al-Sisi, who stated that Russia’s war against Ukraine had exposed Europe’s dependency on Russian fossil fuels.

For the benefit of Egypt, the finding could boost Egypt’s goals of becoming an energy hub in the region. This comes after the 2015 discovery by Eni of the giant Zohr gas field.

The Zohr gas field is considered to be the largest gas discovery in both Egypt and the Mediterranean, according to Eni, which owns a 50% stake in the block and is responsible for operations. Russia’s Rosneft is a 30% stakeholder, while BP and the UAE’s Mubadala have 10% shares.

The field is located in the Shorouk concession, which is about 190 miles north of Port Said, with production that at one time reached more than 76.46 mcm per day.

Al-Monitor obtained information from Palestinian and Egyptian officials about the success of Egyptian mediation in pushing Israel to allow the start of extracting natural gas off the coast of the Gaza Strip in October 2022.