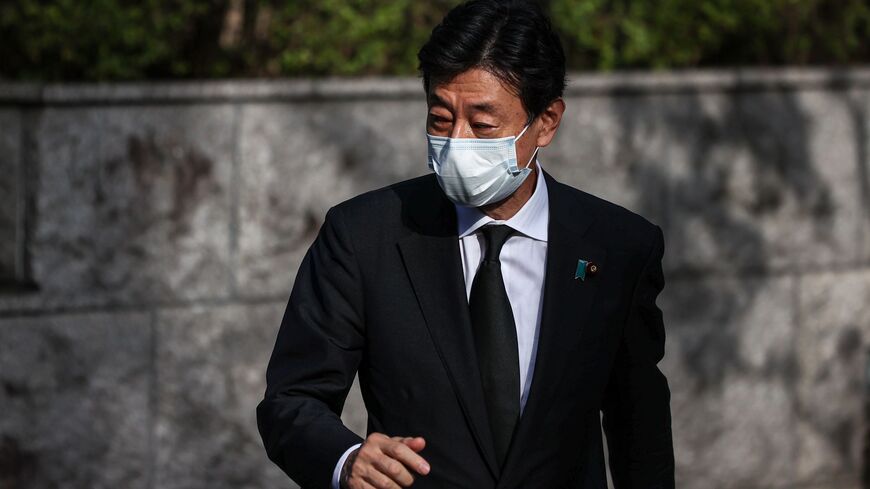 The governments of Oman and Japan also signed cooperation agreements related to hydrogen, clean ammonia, carbon recycling, oil and natural gas, according to the agency.

Why it matters: Oman is looking to boost its gas output, particularly with sales to Asia. Oman is also seeking more cooperation with Iran in this regard, according to an August report from Natural Gas Intelligence.

Japan is the third-biggest economy in the world. The East Asian country also recently agreed on a visa-free travel agreement with the United Arab Emirates.

Know more: There were numerous renewable energy and natural gas agreements in the Middle East this year. Read Al-Monitor’s review of the region’s biggest energy deals in 2022.