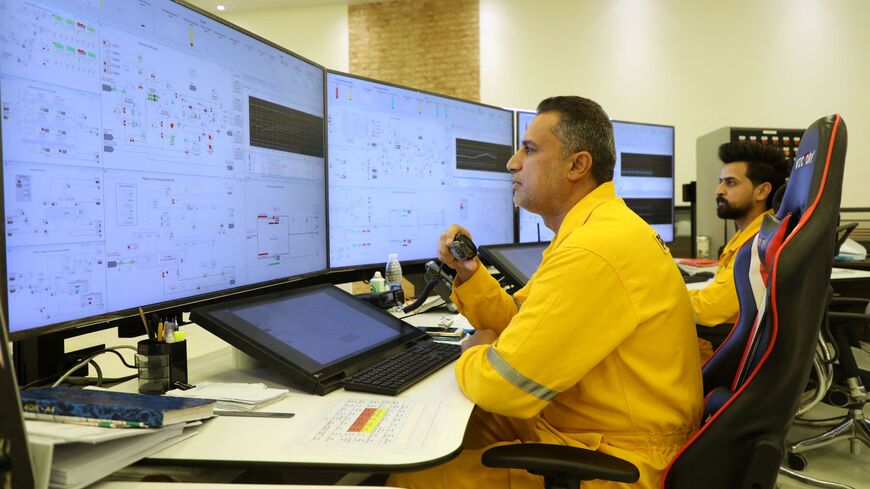 Lezzoo's purchase of the Iraqi online marketplace Saydo will help its efforts to “digitize Iraq's food supply chain” and expand beyond Iraq. Saydo’s founder will now work for Lezzoo, according to a press release.

Lezzoo delivers food, groceries, pharmacy products and more via couriers. Saydo has a small online footprint, but is also based in the Kurdistan Region capital Erbil.

Why it matters: Unlike the Gulf states or Egypt, Iraq does not have a thriving startup scene, but a culture is developing. Delivery apps in the autonomous Kurdistan Region in particular exhibit growth potential. TipTop raised $5 million in January, and Talabat is also widely used. Lezzoo raised more than $1 million in funding in 2020.

The Kurdistan Regional Government (KRG) launched a digital investment strategy in October that they hope will attract more foreign investment and grow startups. Some Kurdish investors told Al-Monitor at the time that Iraq needs more digital payment systems and an end to the 51% local ownership law for startup growth to really take off.

Iraqi startups have some support available. Five One Laps, also based in the Kurdistan Region, provides training, mentorship and also funding to startups throughout Iraq and other conflict zones.

Know more: Iraq’s economy is still largely oil-based, which is a bigger priority for the federal government in Baghdad than startups. In November, the Oil Ministry announced a plan to increase Iraq’s oil refining capacity.