The Islamic Republic of Iran Broadcasting is accused of airing hundreds of forced confessions, including from the relatives of Iranians killed in the ongoing protests. 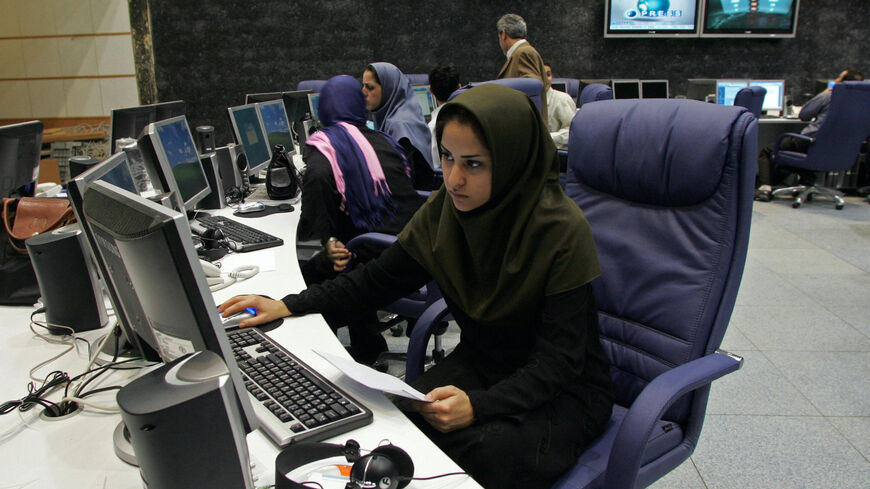 The US Treasury Department on Wednesday imposed sanctions on six senior employees of an Iranian state-run media corporation accused of broadcasting hundreds of forced confessions of detainees in Iran.

The department’s Office of Foreign Assets Control described the Islamic Republic of Iran Broadcasting (IRIB), which was designated in 2013, as “a critical tool in the Iranian government’s mass suppression and censorship campaign against its own people.”

Since protests erupted over the Sept. 16 death of 22-year-old Iranian Kurdish woman Mahsa Amini, IRIB has aired televised interviews of individuals forced to say that their relatives weren’t killed by security forces during the protests but rather died from other causes.

According to the Treasury Department, IRIB regularly broadcasts false accusations against Iranian citizens, dual nationals and foreigners, and uses forced confessions to frame them as spies.

The state-run broadcaster also cooperates with Iran’s intelligence and security agencies, including the Ministry of Intelligence and Security (MOIS) and the Islamic Revolutionary Guard Corps (IRGC), to produce and spread government propaganda, the department said.

Those designated Wednesday included IRIB “interrogator-journalists” Ali Rezvani and Ameneh Sadat Zabihpour, who were accused of working with MOIS and the IRGC’s intelligence organization to extract and air forced confessions in the style of documentaries.

“The Iranian government’s systemic reliance on forced confessions illustrates the government’s refusal to speak truth to its citizens and the international community,” Brian Nelson, Treasury's undersecretary for terrorism and financial intelligence, said in a statement.

“We will continue to hold Iranian officials and government institutions accountable for their human rights violations and their censorship of the Iranian people,” Nelson added.

The IRIB sanctions come a day after the Treasury designated firms involved in the production or transfer of Iranian drones to Russia for use in attacks against civilian infrastructure in Ukraine.